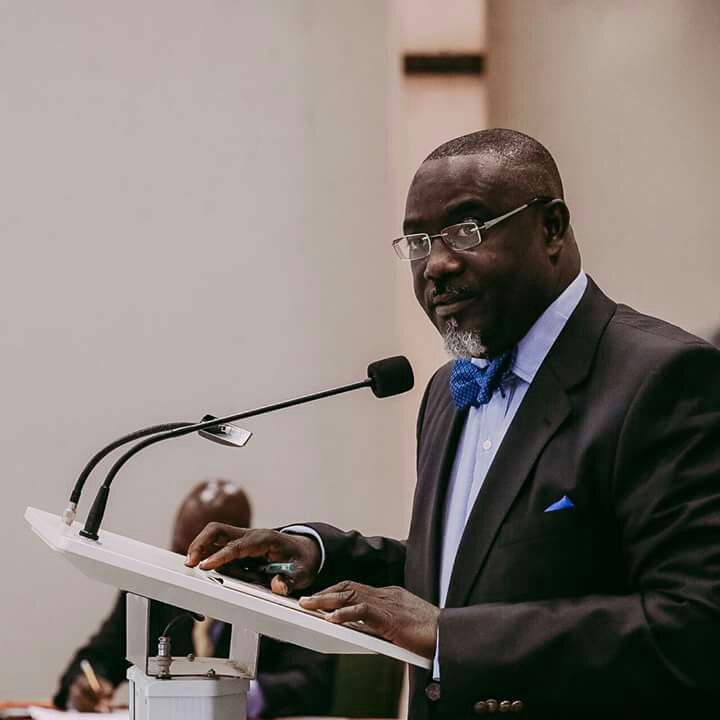 The Oyo State Government on Tuesday announced the constitution of the Governing Councils for the six state-owned Tertiary Institutions.

The government, in a statement issued by the Commissioner for Information, Culture and Tourism, Mr. Toye Arulogun quoting the Secretary to the State Government, Mr. Olalekan Alli, said that Professor I. A. Adeyemi would chair the Governing Council of The Polytechnic, Ibadan while members of the council include Professor Lasun Olayiwola, Prof. Olusola Babalola, Dr Ajibola Eesuola, Dr Ehinlanwo, Messrs Kareem A. Abidoye, E.A. Adegun and Deji Akande.

The SSG noted that the state government is working assiduously to find lasting solutions to the problems affecting the institutions, noting that the constitution of the governing councils will address some of the issues being faced.

Alli stated that the new governing councils would be sworn by Governing Abiola Ajimobi in due course, assuring that all the institutions would resume academic activities soon.