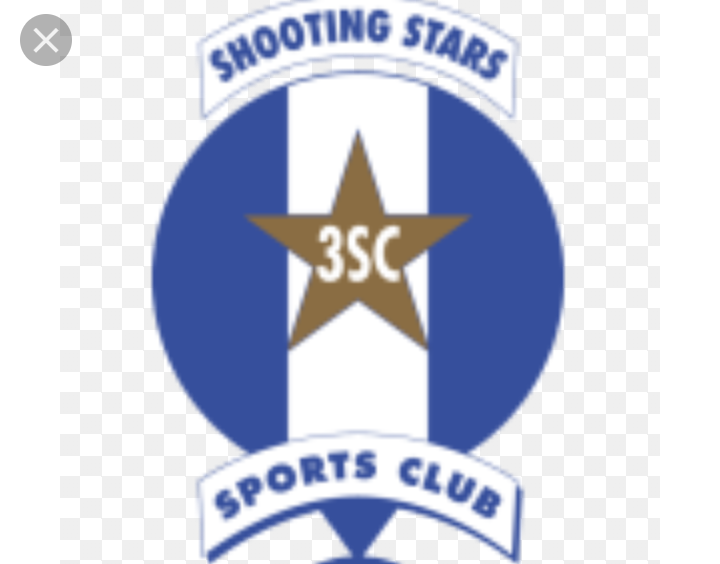 The Oyo state government has F the people of the State that there would be food sustenance and abundance of farm produce due to sufficient rainfall this year and preparedness of the government to achieve this feat.

The assurance was made by the Executive Governor of Oyo State Engineer Seyi Makinde, through the Commissioner for Agriculture and Rural Development, Honourable Ojemuyiwa Jacob Ojekunle during a live radio phone in program, ‘Oro to n lo’ at Oluyole FM at the weekend.

Hon Ojekunle disclosed that to combat hunger, poverty, malnutrition and degradation of natural resources, due measures were already in place to ensure massive production of food in Oyo state.

The commissioner stated that due to the unexpected covid-19 pandemic that affected the country and the world at large, necessary measures were being taken by the state government to improve the farmer’s capacity to produce more efficiently.

The Commissioner also added that rice production would be massive by next planting session as the Nigerian government has banned importation of rice.

He reiterated the call for youths to participate more in agriculture as they held the key to a prosperous nation.

He stated further that acres of land has already been allotted for agricultural activities in places like Ilero, Igbeti, Ogbomoso among other selected areas.

He said the International Institute of Tropical Agriculture (IITA) were currently researching into how crops would grow in abundance, as well as areas to improve livestock production to encourage youths in the sector.o

Ojemuyiwa said agriculture has also been extended to the younger ones in grammar school, adding that it is so because, many young ones struggled in trying to earn a livelihood while they lacked productive resources necessary for agriculture.

He stated that “the younger ones have a role and place in agriculture and now is the time to engage them in agricultural activities, strengthen higher education in agriculture, put agriculture on the school curricular which virtually most schools are doing now.

“We have empowered them to speak up, link social media to agriculture, improve agriculture image and enforce the greater use of information and communication technologies (ICT), so that, contributions will also be made by them to aid food security, improve income generation, economic diversification and growth.”

Honourable Ojemuyiwa then encouraged the people not to give up on Agriculture because agriculture is the future for economic profitability, environmental health and social equity.

He said the future of agriculture was bright as new models of agricultural machines were already starting to be introduced and youths were also part of the movement while the youths were more involved.