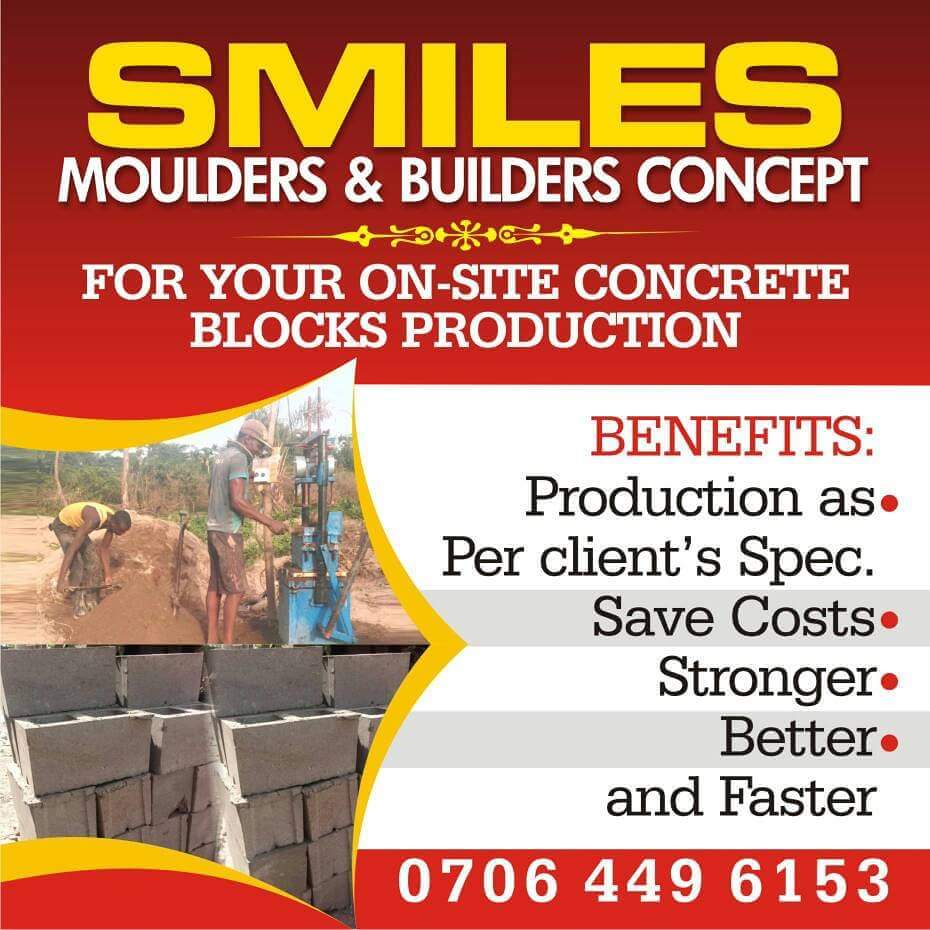 ​Students of Emmanuel Alayande College of Education, Oyo (EACOED) and their lecturers have apologized to Oyo State government over the protest they carried out recently which led to the closure of the institution.

This was disclosed today at a Press briefing by the State Commissioner for Education, Science and Technology, Professor Adeniyi Olowofela at the State Secretariat.

Olowofela who showed copies of letters of apology written by the Student Union body of the school said the students appealed to the State government to show compassion to them and open the school so they could go back and continue with their academic activities. 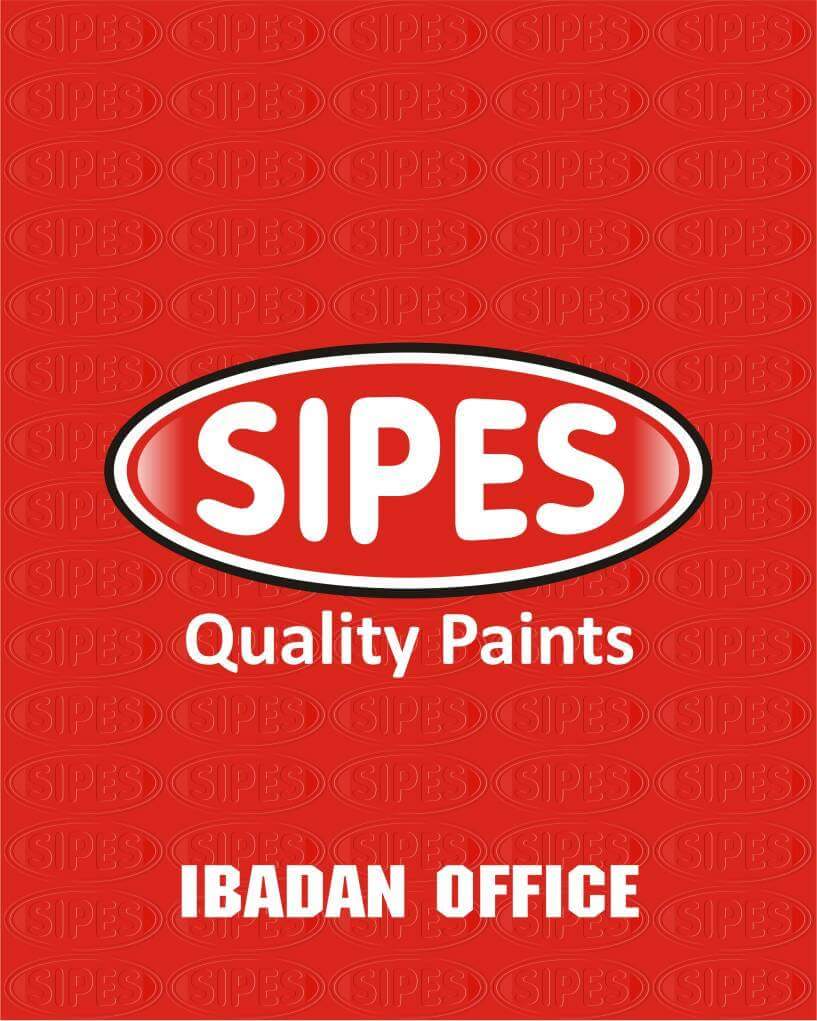 He added that the students body had promised never to allow such transgression happen again as he said the protest was organized by students who were not members of the school union executives.

“Here are the copies of letters written by the SUG of Emmanuel Alayande College of Education, Oyo to apologize to the State administration over the sad event that led to the closure of their school.

“Apart from the letter, they came in persons to apologize on Monday and there have been calls from well-to-do individuals in the State as well as visitations towards appealing for them to be allowed back to their campus.” 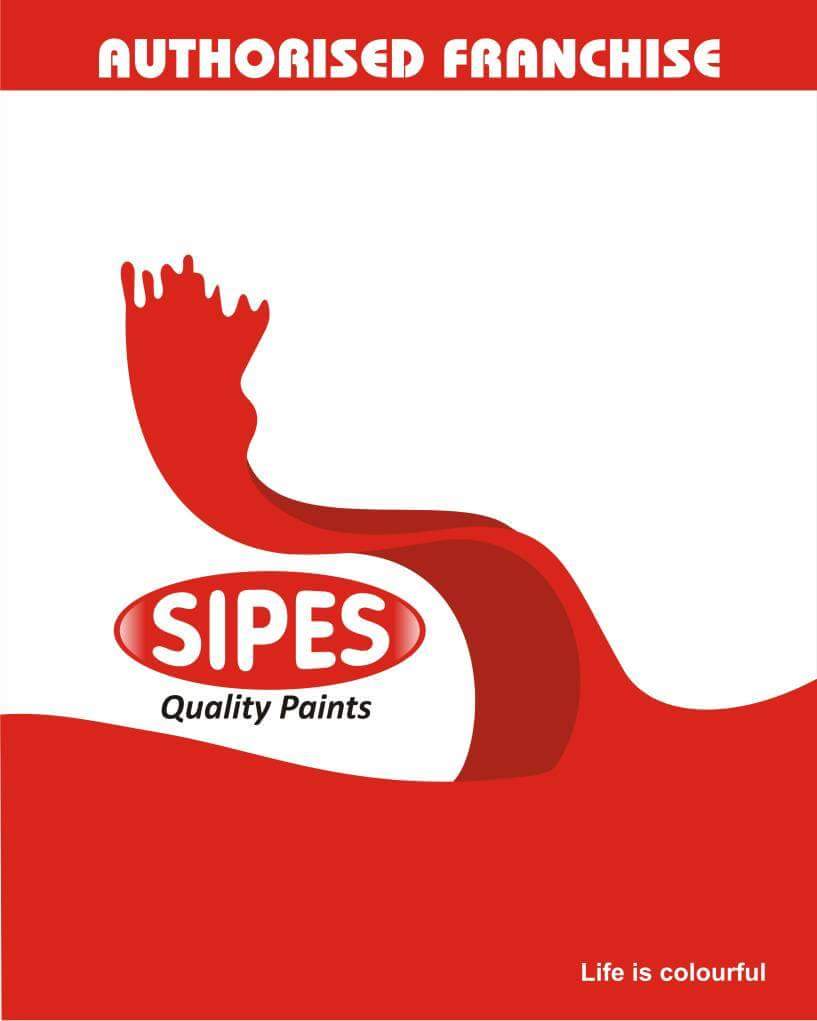 ela said the major reasons why the institution was shut was to forestall destruction of properties and to avoid the students injuring themselves and innocent members of the public during their protest.

He however assured the general public that the campus would be reopened after an ongoing investigation must have being concluded to ascertain the fact that there would be no more crisis.

The Commissioner who was accompanied to the venue of the media event by the Commissioner for Information, Culture and Tourism, Mr Toye Arulogun and the Provost of the Institution, Dr. Rasaq Adefabi used the occasion to ginger parents to always give their wards good counselling at home before they leave for school so they would always exhibit good moral values.

The Commissioner for Information, Culture and Tourism in his contribution said the State administration has been living up to its billing in catering for the State-owned higher institutions of learning despite the national economic turndown which necessitated its call for the schools to look inward.

Arulogun said despite the call for auditing of the accounts of all the institutions owned by Oyo State, the government was still supporting them with funds to keep them alive to their academic and research responsibilities.

He said “the institutions were enjoying unfettered funding before the recession which had made it so hard to pay salaries of workers and do the usual but since it has happened so, government has called for an audit of their books to know how much to add to the IGR generated by them.

“If economy of Nigeria and Oyo State picks tomorrow, we will still be funding public higher institutions like before, but for now we must know how much is earned and how much is being spent, that is not too much to ask!”