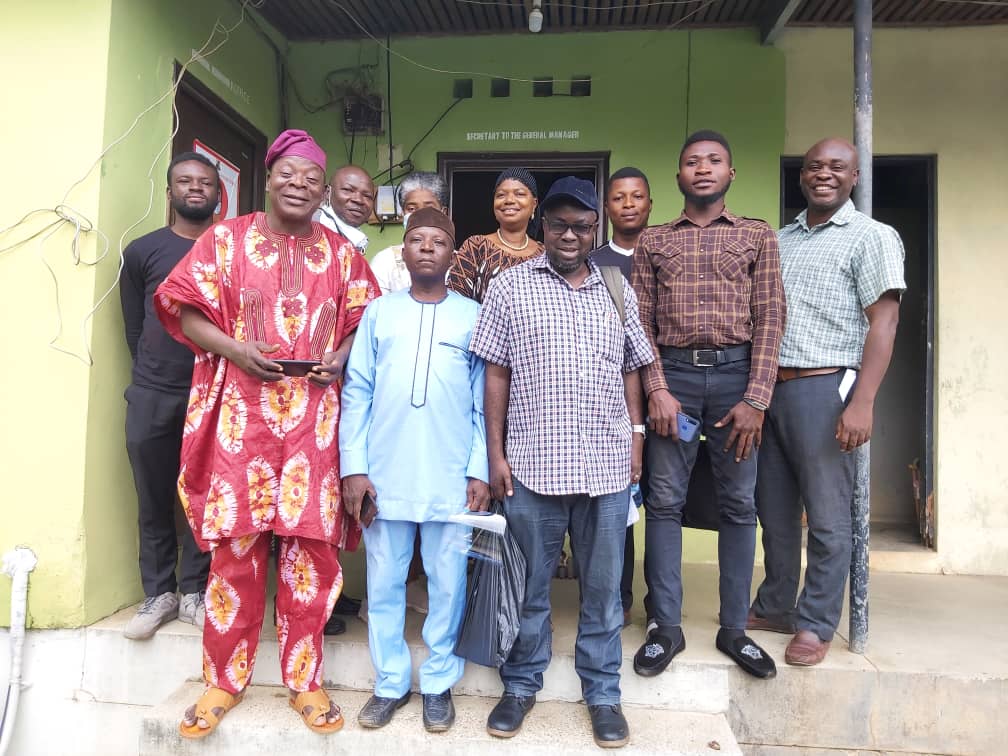 Oyo State Signage and Advertisement Agency (OYSAA) has embarked on removal of unauthorized and debtors’ billboards across the State.

The Director General of the Agency Hon. Temilola Segun Adibi, disclosed this while addressing the journalists in his Office at the State Secretariat, Ibadan.

Hon.Temilola Adibi stated that prior to this time, the Agency has warned the Advertising Practitioners and others Stakeholders to regularise their unapproved billboards and pay their debts or forfeit them to the Agency.

He said OYSAA would clamp down on any advertising practitioners who fail to comply with the rules and regulations of the agency.

He maintained that OYSAA would not allow any unauthorized billboard on the streets and billboards confiscated would attract serious sanctions before it is released to its owners.

“I want to admonish the advertising practitioners and others Stakeholders in the State to fulfill their obligations to the State Government by paying all outstanding debts and remit it to OYSAA office.

“Henceforth, no unauthorized billboard will be allowed to line our roads, they had better go through the right channel and pay to the appropriate authority,” he warned.

Hon. Temilola Adibi stated further that it would not going to be business as usual but business with decorum.

He explained that the exercise would not only contribute to the beautification effort of the State government, but also boost the Internally Generated Revenue (IGR) of the State.