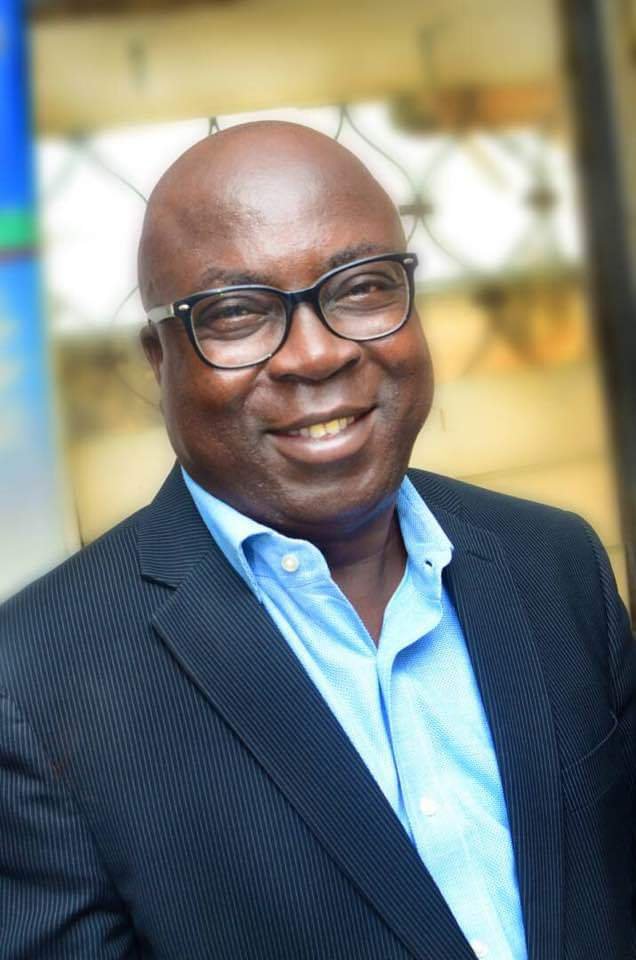 The Oyo State Government has congratulated the newly elected officers of the Nigeria Labour Congress in the state led by Comrade Titilola Sodo as Chairman in an election which held yesterday at Adamasingba Stadium.

The Government also said that it had opened its doors for negotiation on the minimum wage in response to an earlier letter from the labour union.

According to a statement from the State’s Information Commissioner, Mr. Toye Arulogun, the Oyo State Government commended the union for a peaceful transition from one leadership to another on the same day Governor Abiola Ajimobi inaugurated a first of its kind joint transition Committee to midwife the handing and taking over the reins of government in the state.

Arulogun disclosed that the Government will be meeting labour on Monday to open up discussions on the modalities for implementing the new minimum wage as approved and signed by President Muhammad Buhari on April 18, 2019 for immediate implementation.

The commissioner commended the state chapter of the NLC for its cooperation with the government in the last eight years of the Abiola Ajimobi administration.

He said, “The Oyo State Government is impressed with the hitch free elections of the NLC and the peaceful leadership transition which is in tandem with the ideals of the Ajimobi administration on a day when the Governor of Oyo State, Sen. Abiola Ajimobi inaugurated the joint transition committee comprising of top government officials and the nominees of the Governor – Elect.”

“We commend the immediate past executive of the union led by Comrade Waheed Olojede for the cooperation and support given to the Governor Ajimobi administration. They appreciated government efforts in deploying 100% of the state’s Federal Allocation to pay workers’ salary which has helped in the regular payment of salaries despite the economic downturn in the country.

“We urge the new leadership of the union to replicate same understanding with the in-coming governor and his team as governance is a continuum. More importantly, it is significant that the Ajimobi administration has offset the seven months salaries backlog of state workers and will endeavour to pay May Salary before this administration leaves on May 28, 2019,”