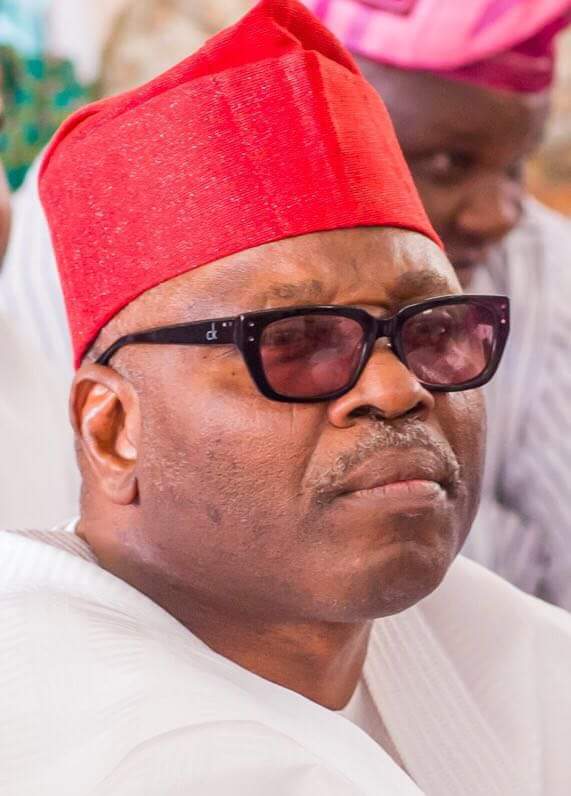 The Oyo State Government has declared Monday, June 12, 2017 as a work-free day.

In a statement signed by the Secretary to the State Government, Mr. Olalekan Alli, said that Governor Abiola Ajimobi approved Monday as work-free day to commemorate the annulment of theanniversary of the June 12, 1993 elections, which was generally believed to have been won by late Chief MKO Abiola.

The government said the anniversary was also in recognition and honour of the martyrdom of Chief Abiola, who laid down his life for Nigerians to enjoy the democratic dividends of today.