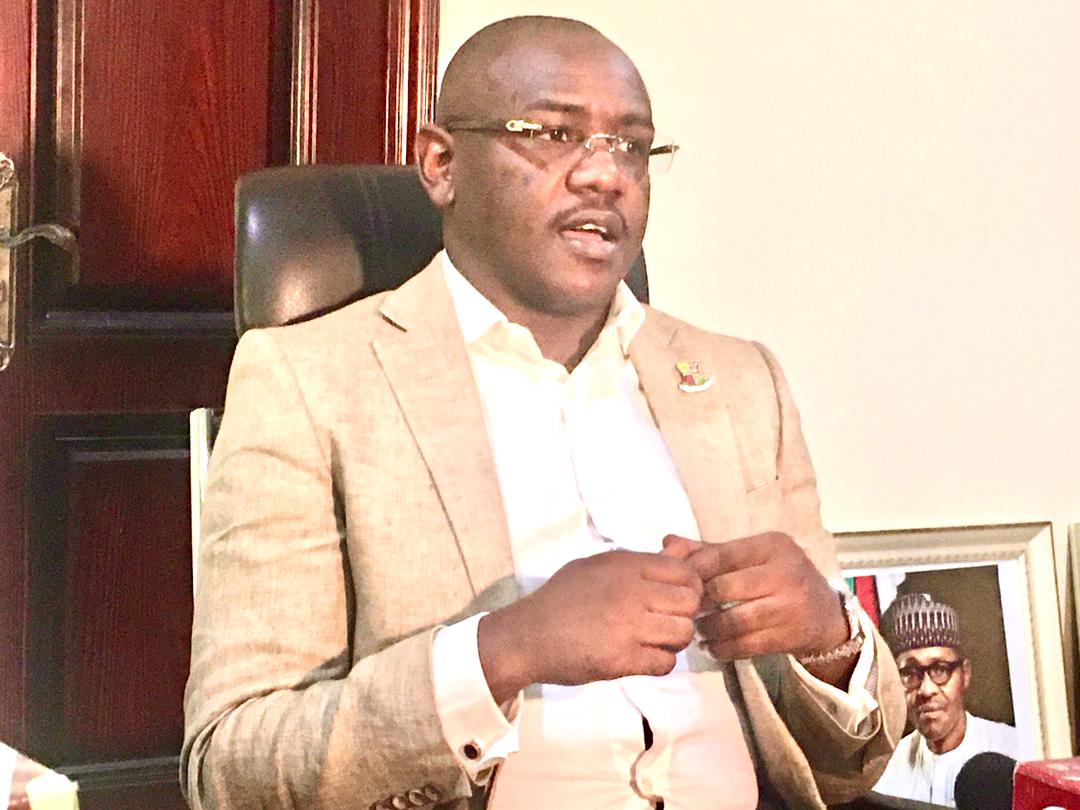 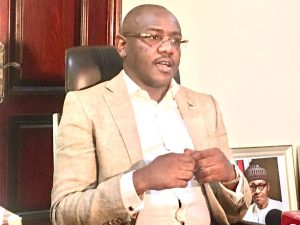 The Oyo State government has commenced the process of establishing 40 mini power grids to complement power generation from the national grid, which will serve the people at the rural areas and government establishments.

The State is also in the process of installing about 250 kilometers of public lighting projects around the State, so as to illuminate major roads for security reasons and promote economic activities in major markets around the State.

The State Commissioner for Energy and Mineral Resources, Barr.Temilolu ‘Seun Ashamu said this while answering questions bothering on the coming 2nd year anniversary of the Seyi Makinde administration at his office in Ibadan on Monday evening.

Ashamu said arrangements were on conclusion stage with the popular Shell company to install gas pipelines that will power the mini grid project and thereby decentralize power production in the State.

“The Independent Power Plant (IPP) is about getting on board and the State has entered into agreement with Shell company on laying of gas pipelines for the purpose of power generation in concert with the national power source to provide electricity for the people in the rural areas, urban areas and government establishments.

“The mini grid project is in conjunction with private partners who will provide 19 mini grids while the government will also provide others, this will promote industrialization, cut cost of doing business, provide jobs for the youths and improve the economic power of the people and the government.”
Barr. Tolu ascribed the lighting project, which he called ‘Seyi Gbenalee’ project to the need to use illumination to nip insecurity in the bud while the streetlights will also allow market men and women to stay long at markets to transact businesses and make more money.
He went further to say that the Ministry has started to provide 351 Public Health Centers (PHCs) across the State with solar-powered energy to preserve vaccines and help power medical equipment.
While commending governor Seyi Makinde for giving welfare of the people a priority, Barrister Ashamu called on the people of the State to imbibe the culture of good maintenance especially on social infrastructures so that the facilities would last long. 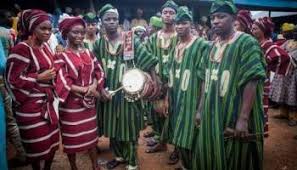 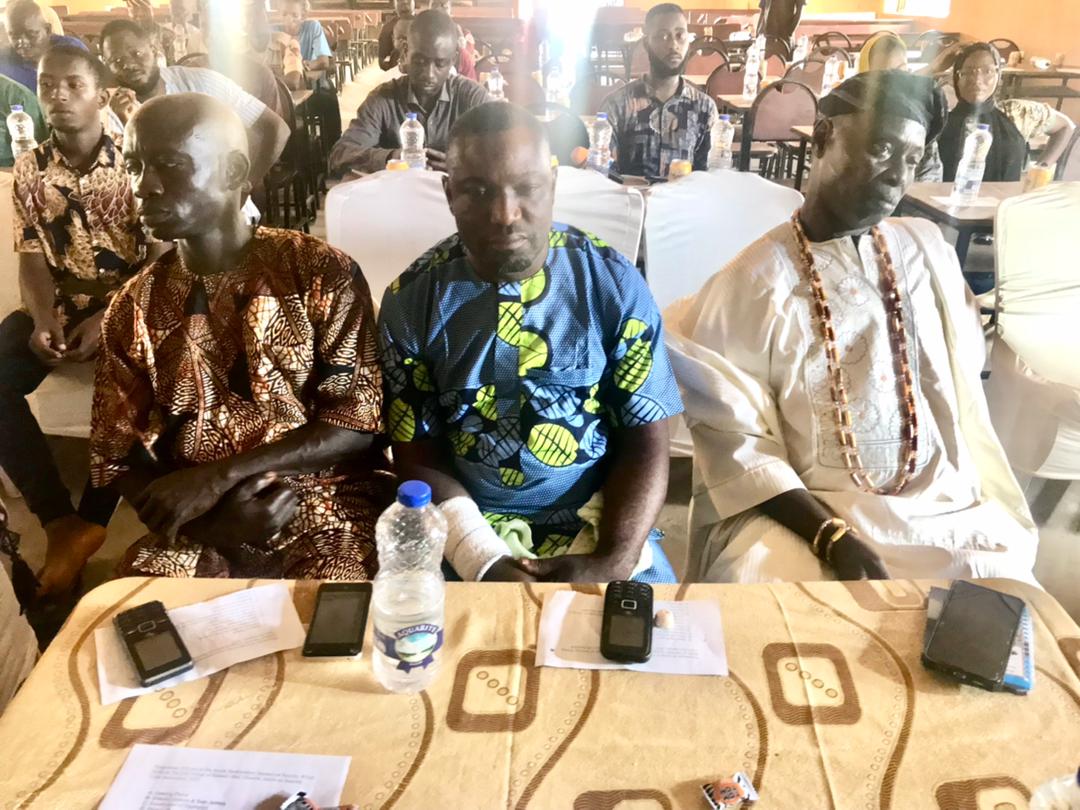