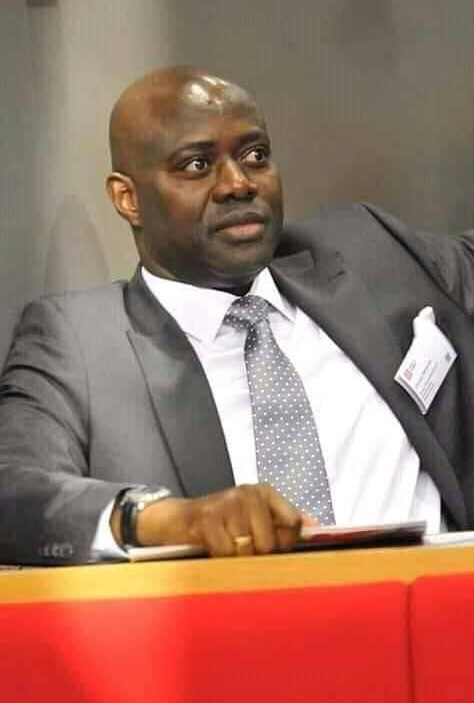 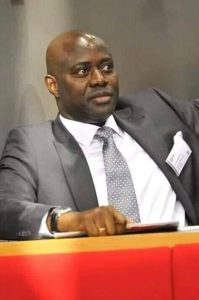 A statement by Mr. Taiwo Adisa, the Chief Press Secretary to Governor Seyi Makinde, indicated that the commissioner stated that the project was initially approved last July and had since received a positive nod from the Federal Government.

He stressed that the road would not only connect the Fashola Agribusiness Industrial Hub, but that it would also equally create ease of doing business and positively impact the state economy.

He said: “Today, at the Executive Council meeting of Oyo State, we approved additional scope of work for the Iseyin-Fasola-Oyo road.

“You will recall that at the 12th Executive Council meeting, we actually awarded the entire scope of work which is 34.85km based on state specifications. But in a meeting with the Federal Government, the Minister of Works and Housing, said that the state is to conform with the Federal Government specification, so we now have to do some adjustments and it implies some cost.

“What we did is to increase the width of the road which was 10.5m, to 12.75m, which is the Federal Government specification. Also, some other items like stone base and the binder’s cost and some other things that we have to put in place to make it conform with the Federal Government specifications have been added.
“The additional scope to the job is about N1.5 billion and it is added to the initial cost of the project that was awarded in July, which is N8.4 billion; and so, now, the total cost of the entire road is N9.9 billion.
“The road is to be completed within a period of 12 months and it will be funded through the Alternative Project Funding Approach ( APFA).
“The implication is that after a while that the project must have been achieved, the government continues to pay on a monthly basis for 17 months.”
The commissioner maintained that the road is strategic to the economy of the state, as it is connected to the Fashola Agribusiness Industrial Hub being put together by the state government, saying that the state’s focus is on facilitating ease of movement of agricultural produce and adding value to agribusiness so that the economy of the state can be stimulated.
Similarly, the Commissioner for Energy and Solid Minerals, Barrister Seun Ashamu, disclosed that the Executive Council has granted approval for the overhauling of electrical infrastructure at the state secretariat, Government House and other adjourning state government facilities.
The commissioner, who explained that there would be about 14 kilometres underground cable laying, change of some transformers and other technical works, added that most of the electrical facilities have spanned over 30 years.
He noted that the project was estimated to cost N710 million and that it would be executed within six months.
“In essence, what we are going to be doing is that we will have about 14 kilometres of cabling; armored and unarmored, which is going to be underground and we will replace all of the transformers as well.
“This will actually bring a new face to the state government and its infrastructure and will also importantly key into the vision that His Excellency has for the state to have an independent power project; and this will enable us to derive maximum benefit from such a  project.
“The timeline within which the project is expected to be delivered is in the next 6 months, definitely before mid-2022 and the total cost is set at N710 million. Like I said, it would complement the IPP,” Ashamu said.
The Commissioner for Information, Culture and Tourism, Dr.Wasiu Olatunbosun, Chief Press Secretary, Mr. Taiwo Adisa and other government officials attended the briefing.