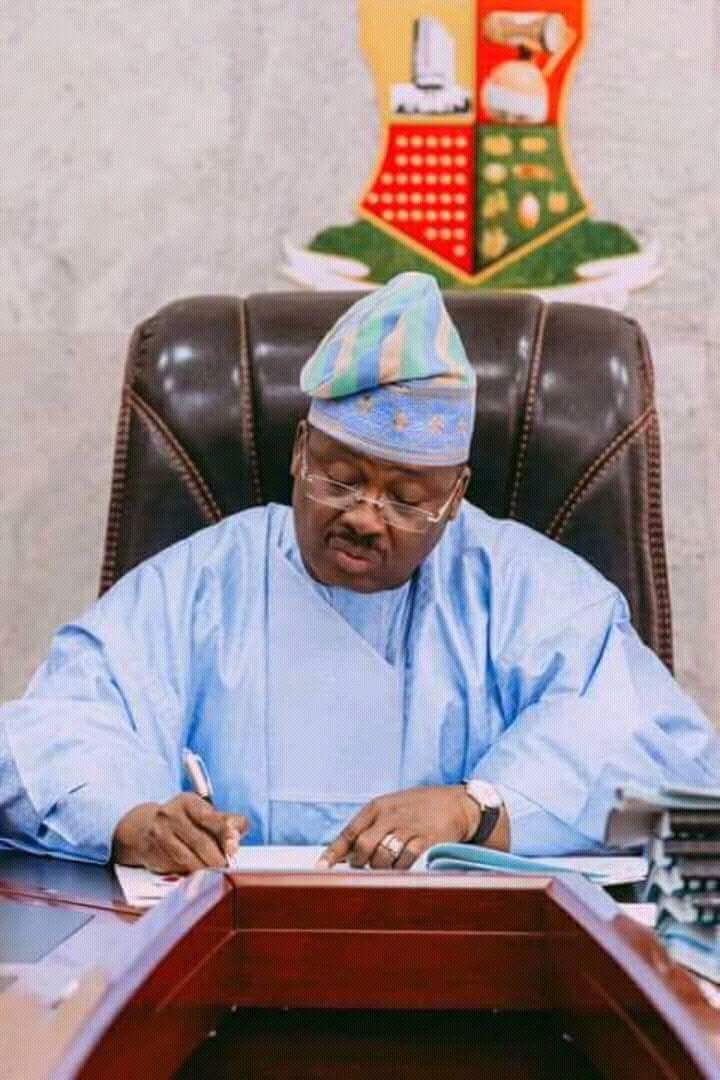 The Oyo State Government has announced that the sum of N2bn has been approved by the State Government to offset part of the salary arrears and related wages owed the local government workers in the state, saying that the money has been released.

The Commissioner for Local Government and Chieftaincy Matter, Mr. Bimbo Kolade who dropped this hint said that the money was sourced from the financial assistance intervention received from the Federal Government, pledging that the State Government will continue to dialogue with the labour unions in the state to find a lasting solution to the issue of salary payment to local government and state workers.

Kolade said that the present administration in the state is committed to the welfare of the people especially its workforce, noting that concerted efforts are being put in place to ensure regular payment of salaries and wages.