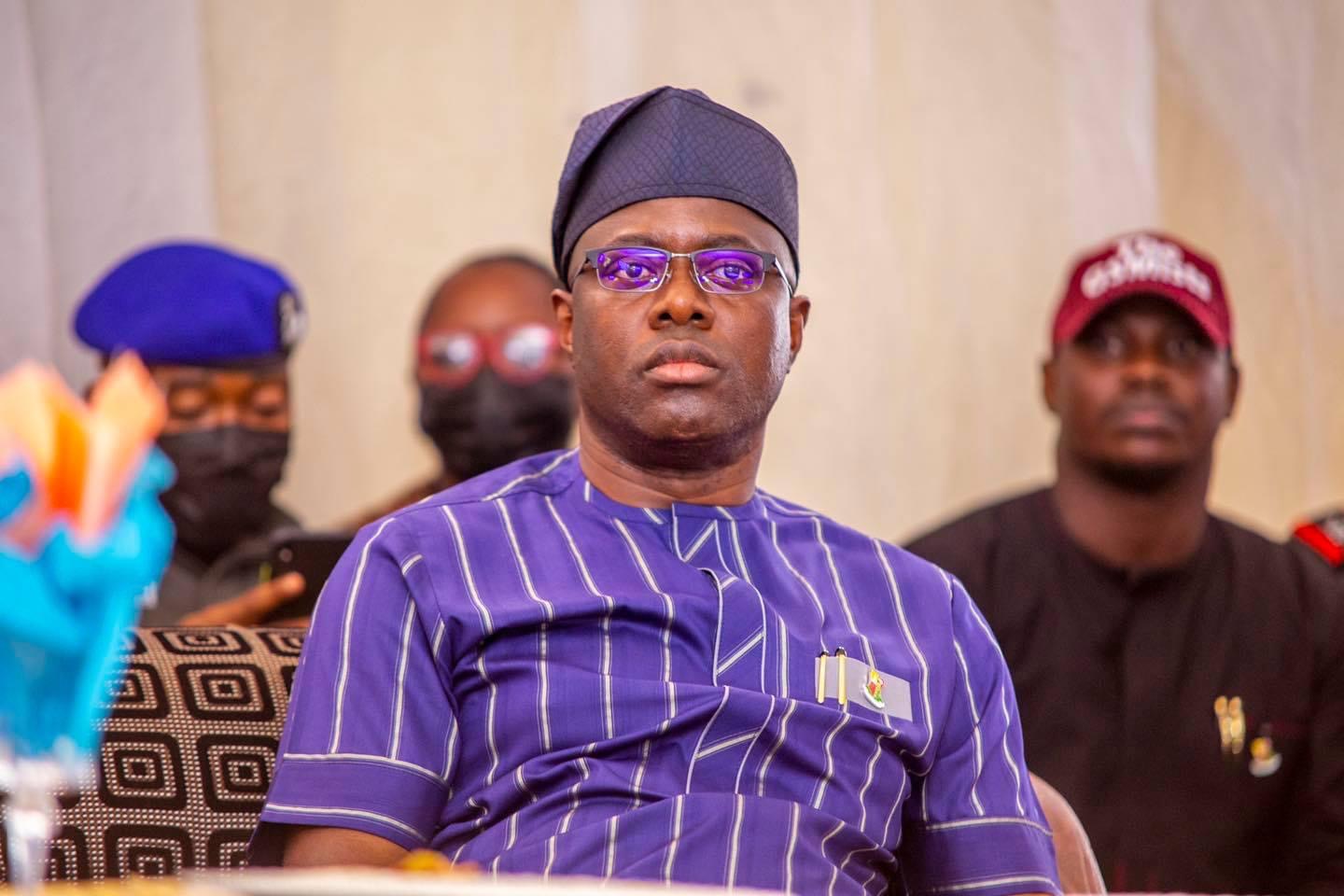 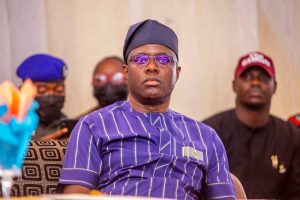 The Government of Oyo State has approved the award of the contract for the construction of the 110km Ibadan Circular Road to a new concessionaire named Messrs SEL-Vydra Consortium, at the cost of N138.2 billion.

The project, which is to be executed on a Build, Operate and Transfer concession arrangement, is also classified as a User-Pays toll road.

The new contract followed the expiration of the earlier contract for the construction of the 32 km stretch granted to Messrs ENL Consortium by the immediate past government in the State.
The Makinde administration has, however, approved a joint evaluation of the work done by ENL on the segment awarded to it in 2017.

The immediate past government had awarded the 32-kilometre portion of the road to ENL at the cost of N67 billion.

A statement by Mr. Taiwo Adisa, the Chief Press Secretary to Governor ‘Seyi Makinde, confirmed that the award of the contract was one of the last assignments undertaken by the State Executive Council, which was dissolved shortly after its meeting of Tuesday, June 29, 2021.

Other contracts awarded by the Council include the 34.85 km Oyo-Iseyin Road; Isaba-Ogundoyin road, Eruwa; BCJ/Railway Crossing/NIHORT Road and the Kolapo Ishola GRA roads.

The Oyo-Iseyin Road is a Federal Road being constructed by the State in view of its strategic importance to the economic expansion plans of the Makinde administration.
The statement further indicated that the Ibadan Circular Road encircles the Ibadan urban area, providing the critical link between different parts of the city and the new Central Business District initiated by Governor Makinde.
While the state government will contribute N25 billion and own 20 per cent equity in the project, Messrs SEL-Vydra Consortium will contribute the sum of N113.2 billion and own 80 per cent.
According to the statement, the Oyo-Iseyin road, awarded to Messrs Kopek Construction Limited, at the cost of N8.4 billion, will be executed through the Alternative Project Funding Approach (APFA).

The state government also approved the construction of a 500,000 litre aviation fuel facility at the Ibadan Airport as well as the construction of Isaba-Ogundoyin road in Eruwa.
It also approved the rehabilitation/sectional overlay of BCJ-Railway crossing/Up Jesus junction/Baptist Grammar School junction/NIHORT junction, with a spur to ‘Ye Are The Light Church’ Road, Ibadan.
Approval was also given for the rehabilitation and asphaltic overlay of roads within Kolapo Ishola Estate, a Government Reservation Area (GRA), in Ibadan at the cost of N1.053 bn.

The project would be executed by Messrs Peculiar Ultimate Concerns, with a contract duration of five months.
According to the statement, the council approved a 12 month completion period for the Oyo-Iseyin road.
The BCJ/Railway Crossing road, which was awarded to Messrs Still Earth Nigeria Limited at the cost of N888.9 million is also to be completed within seven months.

Similarly, the Isaba/Ogundoyin road, Eruwa, which was awarded at the sum of N684.1 million is expected to be completed within seven months,  while the repayment under APFA will be effected in 12 months.

The statement also confirmed the approval of the construction of an aviation fuel facility at the Ibadan Airport at the cost of N1.2 billion.
The facility will enable airlines use Ibadan as their operational base, while also ensuring that the airport serves as an immediate alternative to the Lagos Airport in case of weather or other forms of challenges.
The Council equally approved two bills for onward transmission to the State House of Assembly.
The bills include the Oyo State Institute of Information Technology, Communication and Entrepreneurship Studies Law 2021 and the Hotel Occupancy and Restaurant Consumption Tax Law 2021.