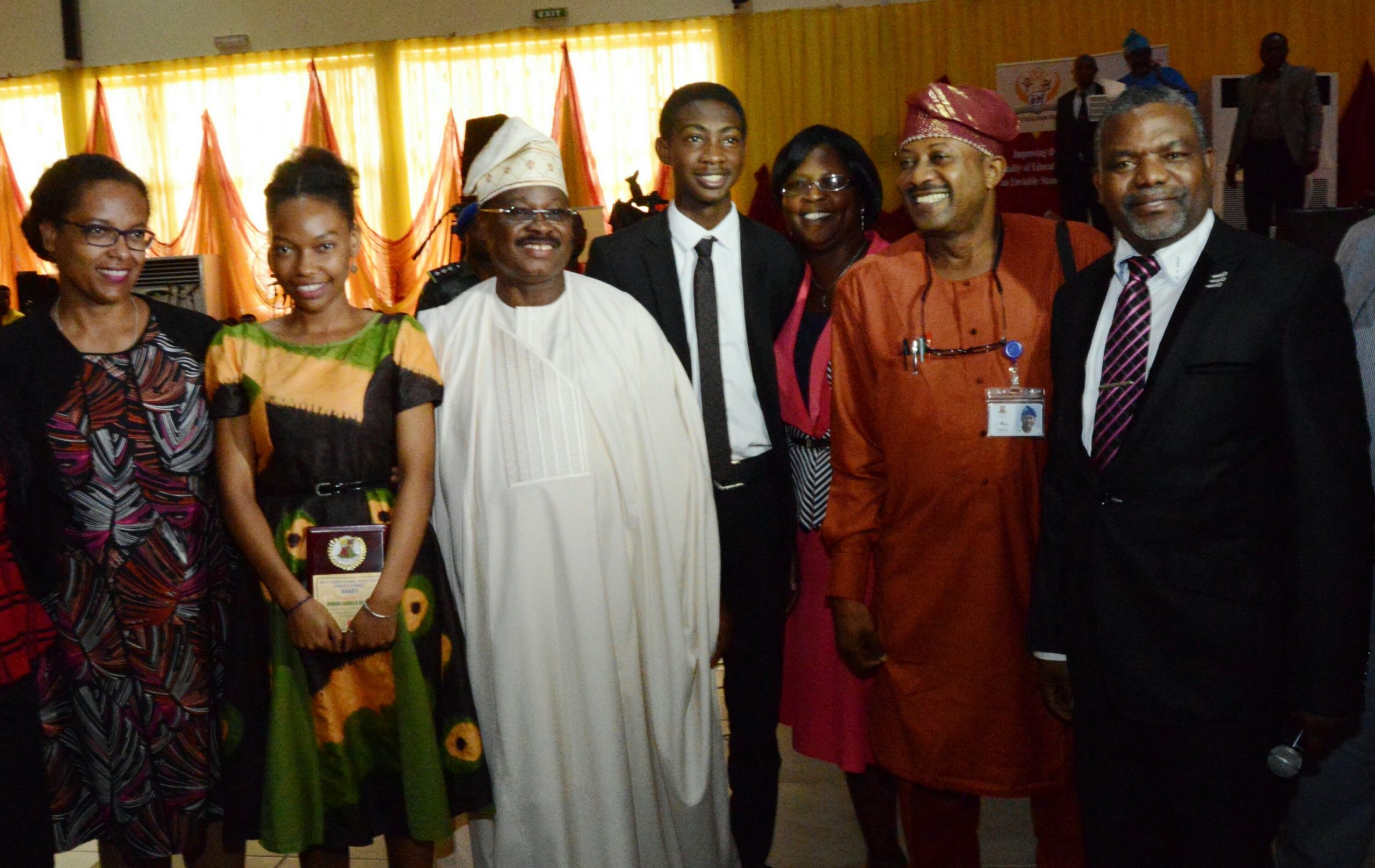 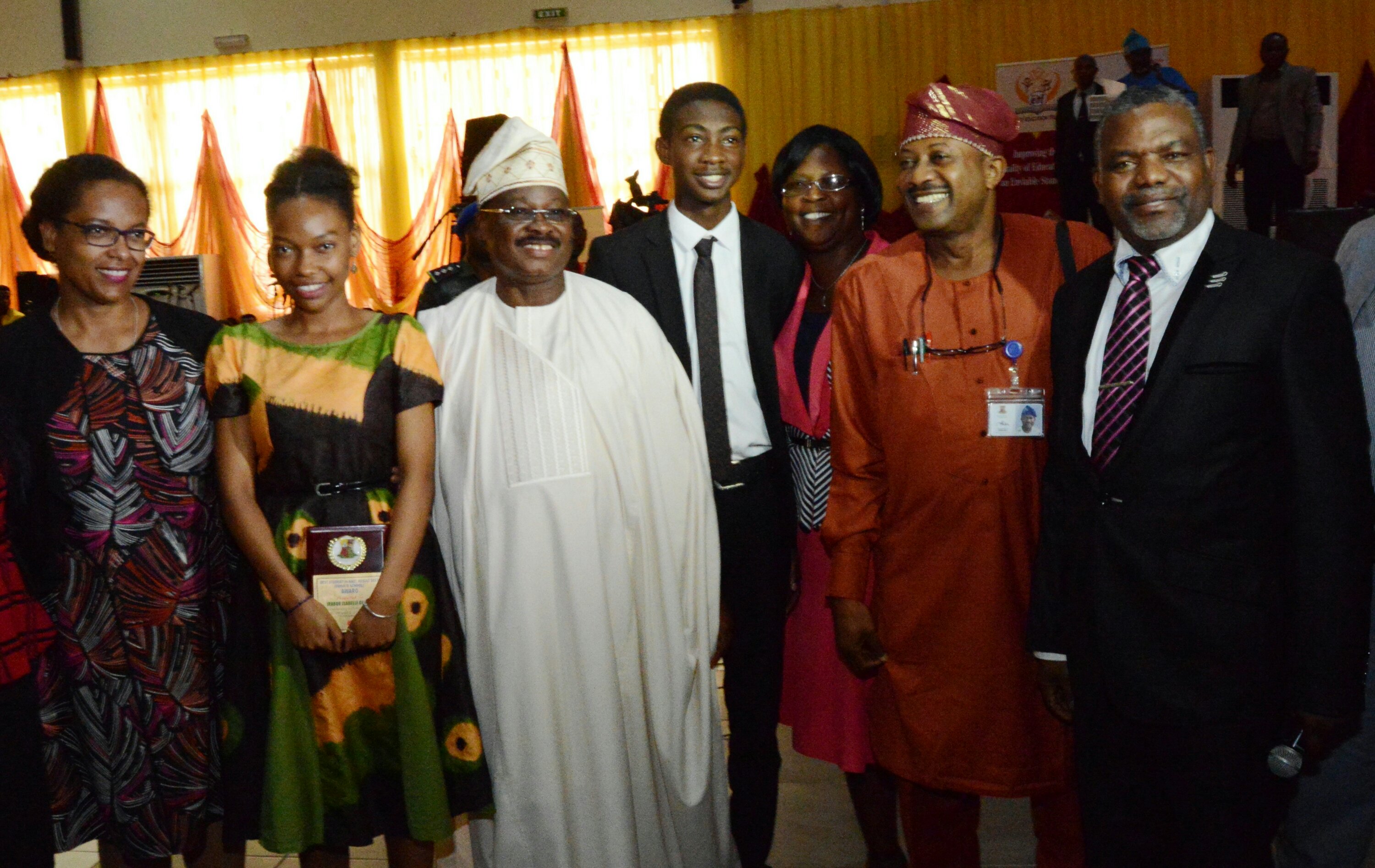 The award which was part of the programme at the launching of the State’s 50billion naira education trust fund was witnessed by business moguls, captains of industries, royal fathers, politicians and an array of stakeholders in the sector.

Governor Abiola Ajimobi of Oyo State attributed the performance of the students in 2017 as a clear departure from the years back due to policy redirection in the education sector.

He hailed the education stakeholders for their support for radical changes put in place by the administration to restore the lost glory of education in Oyo State.

“It is noteworthy that the joy of today’s celebration was borne out of our consensus to change the way we do things. Although it was difficult in the reckoning of some when we introduced the policies of ‘no automatic promotion’, stoppage of WAEC fee by government among others, it is easy to see the critics celebrating the result with us today.”

The Interim Caretaker Chairman, Iseyin Local Government, Engr. Abolade Akanni hailed the State government for the policy redirection in the education sector, which he said had put his local government ahead of others in the State. 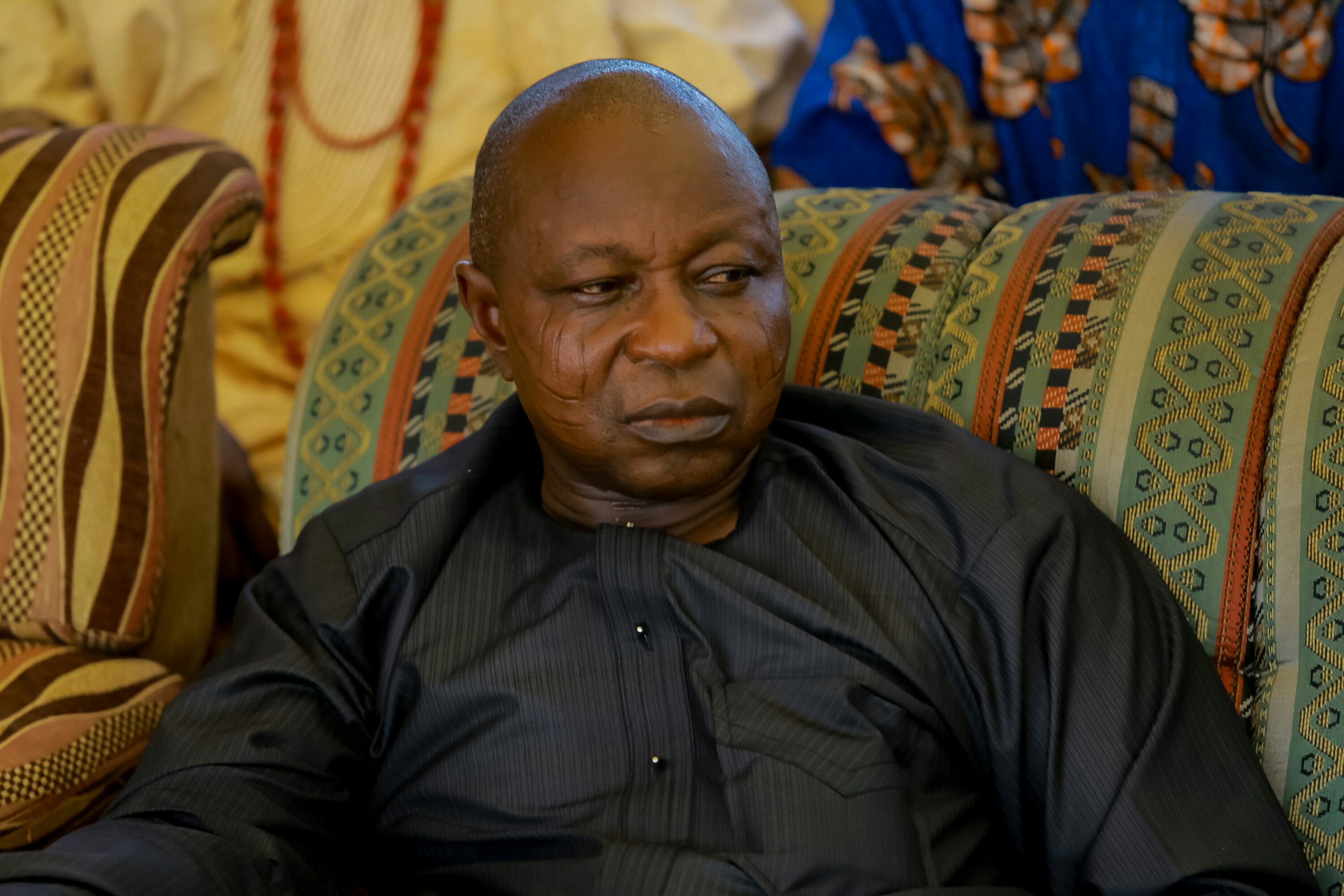 He however promised that the local government would work more towards improving on the 2017 performance with the ingenious approaches of the Ajimobi administration like the School Governing Board (SGB), extra mural lessons, encouragement of teachers and provision of teaching aids.