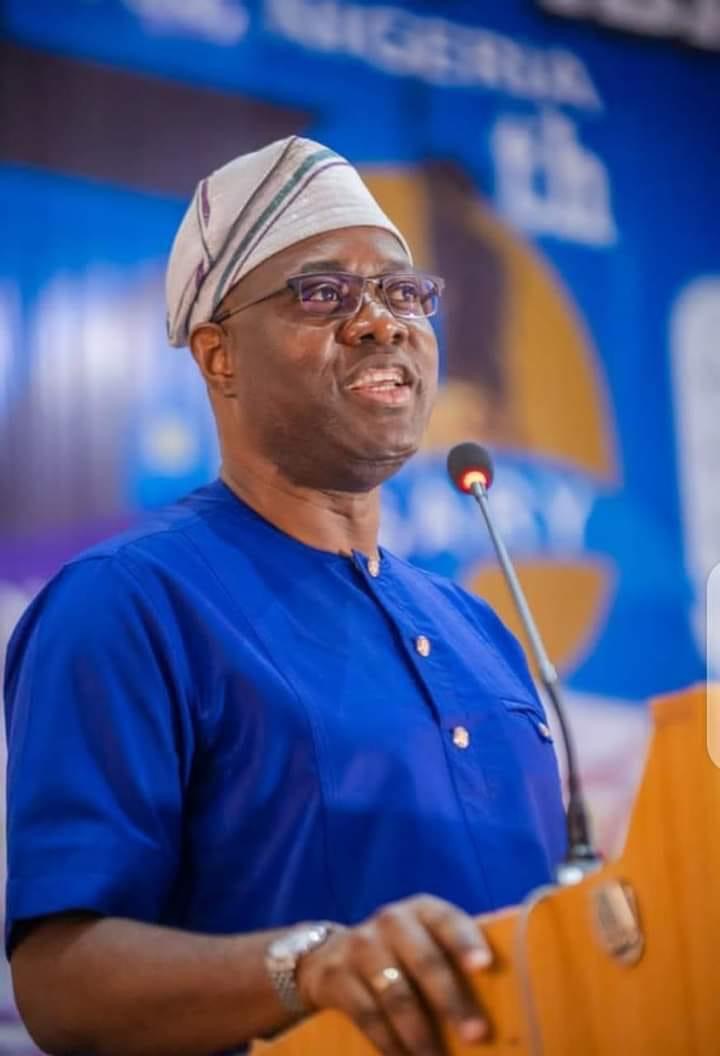 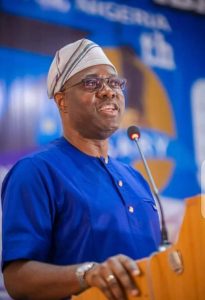 Oyo State government has urged the Joint Admission Matriculation Board (JAMB) to increase the number of offers of admission to the State College of Education in Lanlete, in Ibarapa East local government.

The Commissioner for Education, Science and Technology, Barrister Abiodun Abdu-Raheem have the charge over the weekend, when the JAMB Zonal Director, South/West, Alhaji Aliyu Kolawole Jubril and his team paid him a courtesy visit in his Office.

The Honourable Commissioner affirmed that Engineer Seyi Makinde has recently approved the release of fund for the upgrade of the institutions’ facilities which also included the increment of its capital grant and minimum wage payable to the staff.

“We are using this occasion to call on JAMB to increase the allocation of candidates to the College of Education, Lanlate, it is necessary as the State government has recently upgraded the facilities in the institution.

“There has been an increment of the minimum wage of workers there among other inputs needed.”

The State Government also lauded the Joint Admission and Matriculation Board (JAMB) over reduction in form fee and sensitization of prospective candidates willing to write the examination in the State.

Abdu-Raheem, while receiving the Zonal Director of JAMB, Alhaji Aliu Kolawole Jubril and his team over the sensitization drive for the upcoming examination scheduled for Saturday.

He however enjoined the body to ensure an hitch free registration process for candidates willing to write the Unified Tertiary Matriculation Examination (UTME).

He informed his visitors that Oyo State Ministry of Education, Science and Technology had since commenced the use of Computer Based Test for its Common Entrance Examinations and the Entrance exams to Science Schools in the State.

Abiodun drew the attention of JAMB to the human congestion prevalent around its permanent office in Ibadan, calling on management to chart a more easier access by the prospective candidates.

He advised the Board to make available or strengthen a toll free phone number or to engage in regular publicity to ease the congestion.

The Zonal Director of JAMB , Alhaji Aliyu Kolawole Jubril, in his response, appreciated the efforts of Oyo State Governor, Engineer Seyi Makinde and the Education Commissioner towards the positive drive and priority for education in the state.

Alhaji Aliyu disclosed that at present, Oyo State has remained in the first position among other States in the list of registration.

He confirmed that the State also remained in the forefront with sixty-nine (69) higher institutions that process admissions annually with the board.

The Zonal Director disclosed Four thousand, Seven Hundred naira (#4,700) as the registration fee and emphasized the need to collaborate with the State on sensitization for the upcoming JAMB examination.

He clarified that Thirty-seven Computer-based Test (CBT) Centres were approved for the examination in the state, saying that the 2020 UTME/DE registration would commence by 19th February, 2022 and end by 26th March, 2022.

Aliyu admonished the candidates to create a profile, using only one phone number by sending their NIN by SMS to 55019 or 66019.

“JAMB has introduced Computer Studies and Physical and Health Education as UTME subjects, but frowned at multiple registration.”

Present at the meeting was the Permanent Secretary of the Ministry, Alhaja Aminat Atere, Director of Higher Education and Continuing Education, Mr Akanji among others.