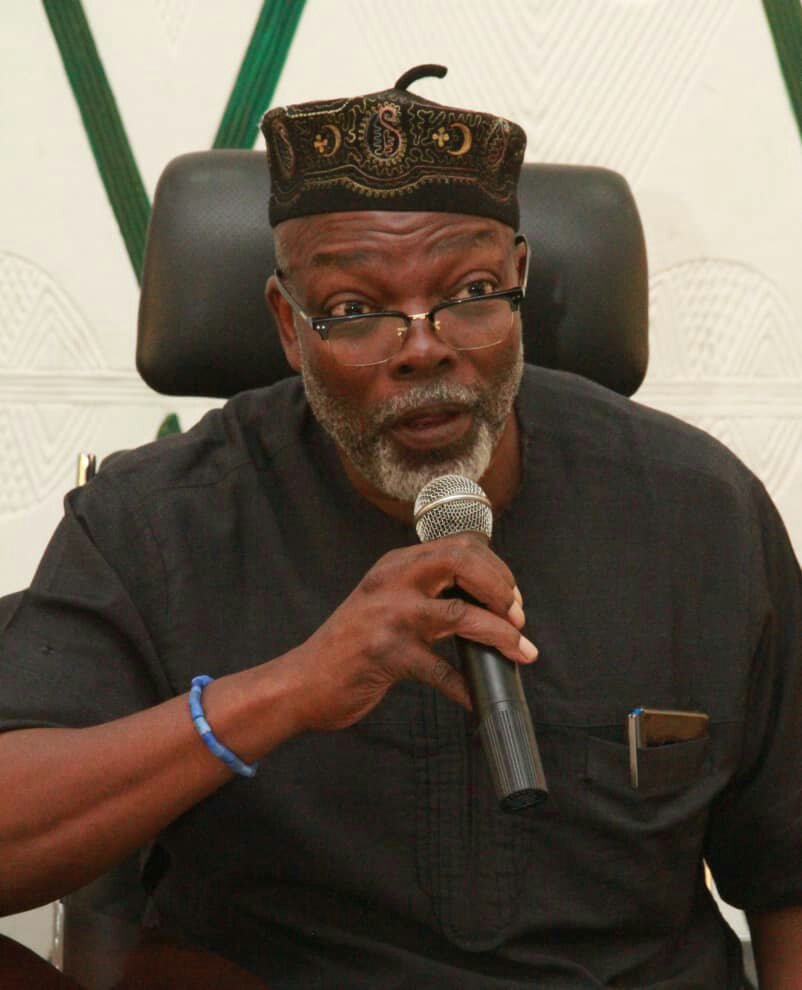 Oyo State government on Friday has hinged its decision to dissolve Local government administration and Local Council Development Administrations in the State on the fact that the local government election that was conducted by the last dispensation was against a subsisting court order.

The Cheif of Staff to Governor Seyi Makinde, Mr.Oyebisi Ilaka stated this on Friday while addressing the press on the security situation in the State at the Executive Council Chamber of the Governor’s office, Secretariat, Ibadan. 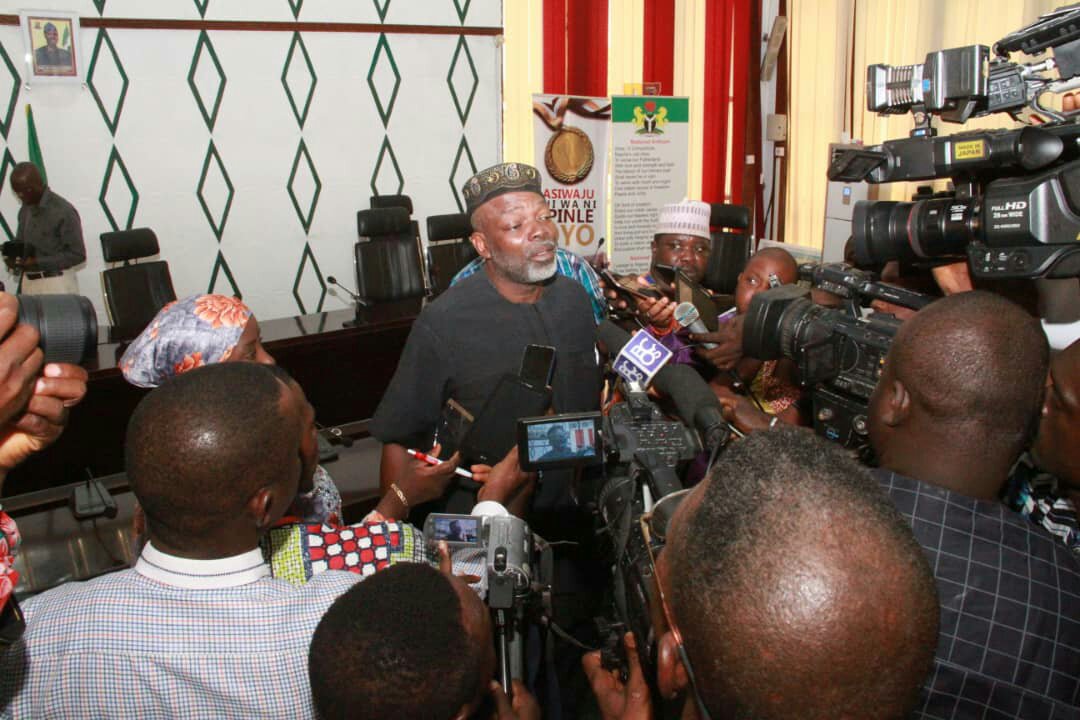 According to him, the last local government administration in the state was put together in an election that was against a subsisting court order

“I know people go about saying these Local government executives had gone to court to get an order, but we all know that it was an ‘arrangee’ judgment that was filed by the same people against the same side that did not oppose the application.

“We are waiting for them to challenge the decision of this administration, we have nothing to hide either .We have also directed all the Heads of local governments (HLAs) to take over the affairs of their respective council areas

The Chief of Staff, maintained that the action of the State government was in order adding that a team of legal experts is working on the matter and was optimistic that the state government will have its way

He assured the people of oyo state that the new administration would adjust and right everththing that have gone wrong in the last dispensation.

It would be recalled that following the announcement by the state government, the Association of Local Government of Nigeria, (ALGON),Oyo State Chapter through it’s Chairman, Prince Ayodeji Abass-Aleshinloye , had kicked against the action yesterday describing it as illegal and unconstitutional.