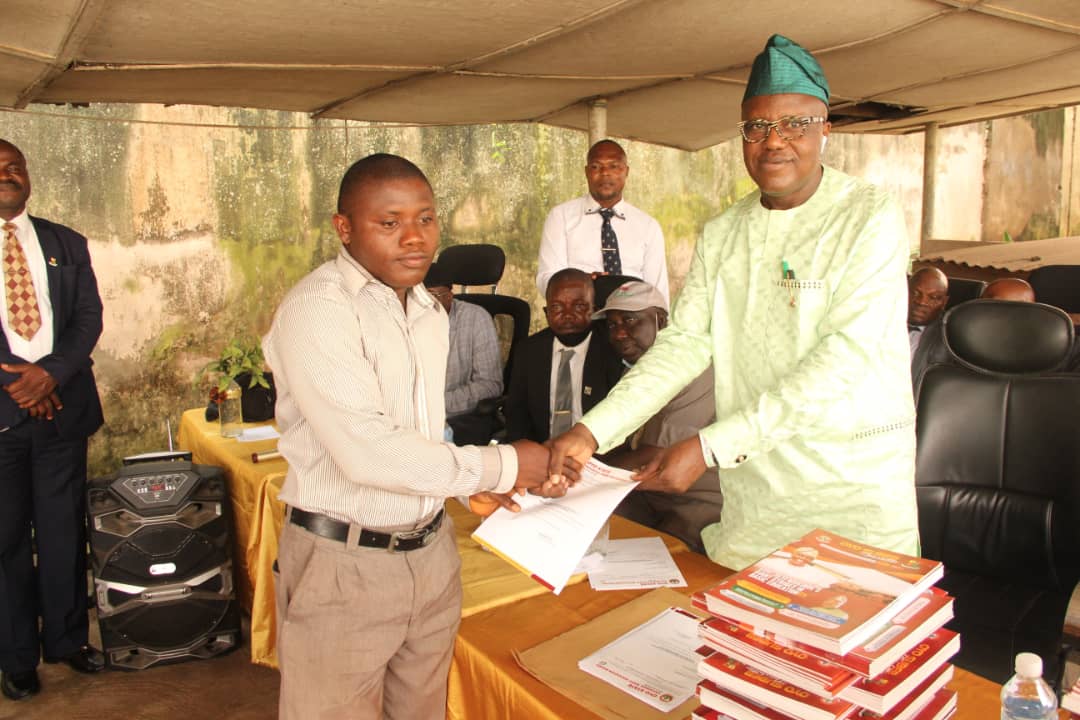 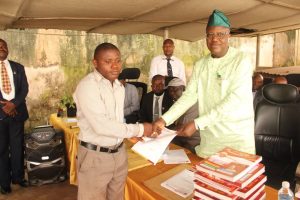 The Oyo State Government on Wednesday released the promotion of over 16,500 public primary school teachers across the 33 Local Government Areas (LGAs) of the state.

The Executive Chairman of the State Universal Basic Education Board (SUBEB), Dr. Nureni Adeniran, disclosed this during a symbolic presentation of the letters in Ibadan, the state capital.

Dr. Adeniran therefore charged the teachers to redouble their efforts, saying the State Government is committed and passionate about their welfare.

Adeniran, who told newsmen at the event that the teachers had spent some years without promotion before the present administration’s assumption of office in 2019, said that the teachers were promoted based on the instructions of Gov. Seyi Makinde.

Dr. Adeniran who affirmed that the promotion exercise is part of efforts by the present Government to boost education in the State.

“When Governor Makinde assumed office, he promised to give priority to education and today, we have adopted measures to improve the standard of education in the state”, he said.

Dr. Adeniran commended the foresight of Governor Seyi Makinde and his political will to transform the education sector in the state.

“Today, this Government has approved and commenced distribution of promotion letters to over 16,500 public primary teachers in the State”.
“The welfare of teachers is taken very seriously by the Gov. Seyi Makinde-led administration, salaries of teachers are paid as at when due.

Adeniran, who noted that the Government is aware that recruitment of teachers would address the problems of inadequate manpower in the basic education sub-sector and promote teaching and learning, urged stakeholders to exercise more patience.

He stressed that soon, after resolving some bottlenecks, the Oyo state Government will employ primary school teachers with professional teaching qualifications, based on merit.

In their separate remarks, the Chairman, Nigeria Union of Teachers, (NUT) Oyo State chapter and the Chairman, Association of Primary School Head-teachers of Nigeria (AOPSHON), Comrade Toju Adedoyin and Comrade Kunle Adedeji commended the State Government for the promotion of teachers in the State.

They said that the promotion would boost the morale of teachers in the State, adding that it will promote teaching and learning. 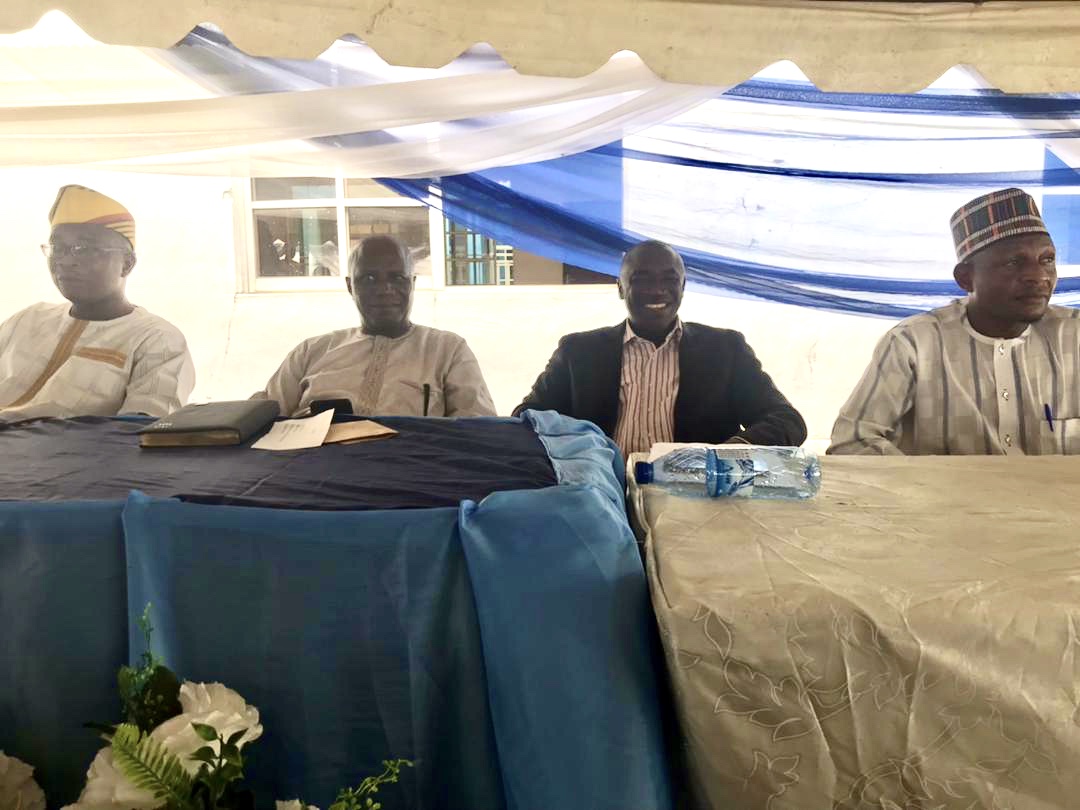