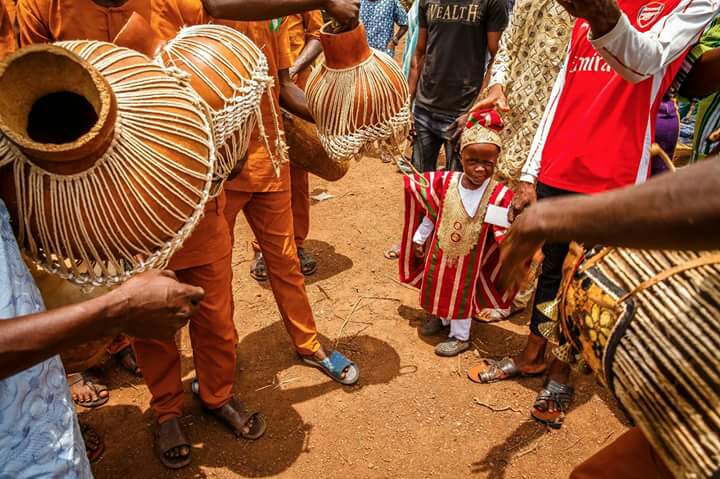 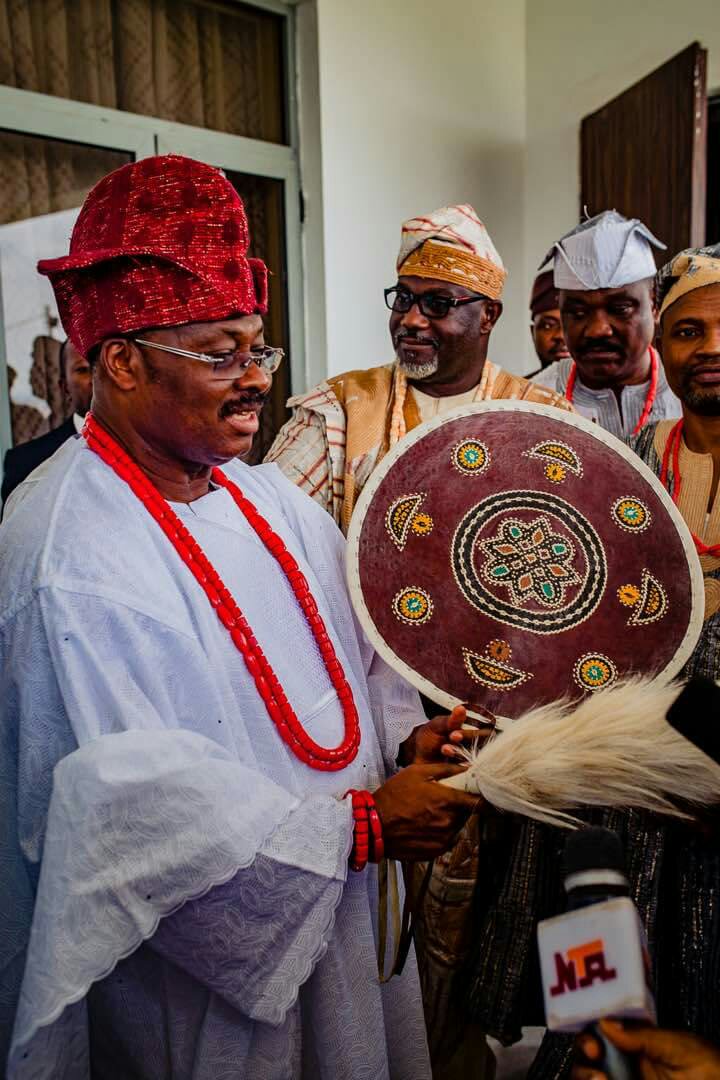 The Oyo State Government has directed residents in the state especially students in private and pubic schools as well as workers in the state to turn out in their traditional attire on Tuesday, May 21 in commemoration of the 2019 World Culture Day.

The State Commissioner for Information, Culture and Tourism, Mr. Toye Arulogun said on Monday in Ibadan that the Governor of the State, Sen. Abiola Ajimobi has approved the directive, saying that the theme of this year’s event is World Day for Cultural Diversity for Dialogue and Development.

Arulogun explained that May 21 is set aside by the United Nations Educational, Scientific and Cultural Organisation (UNESCO) to celebrate and promote our culture in diversity, stating that schools’ authorities, civil/public servants, private business owners, corporate organisations as well as other culture related organization are enjoined to done wear indigenous attires throughout the day and make the day an indigenous language day.

He noted that the preservation and promotion of our culture is a collective responsibility, stressing “Oyo State, being the cradle of Yoruba culture and tradition must be seen to celebrate the World Culture Day in a unique way and that is why the State Government has directed that all students, workers and interested corporate organizations as well as private business owners to wear our traditional clothing on Monday to celebrate the day.

“This is the third year that the Abiola Ajimobi administration is celebrating the World Culture Day. We believe that our culture, heritage and values are to be promoted as our state is the centre of Yoruba culture. It is through these efforts that our culture will be respected and not seen as being inferior and primitive.

“We enjoin our people to always promote our cultural values as the World Culture day is an opportunity to understand our diverse culture and values. We urge our people to ensure that various forms of cultural activities take place at their locations,” Arulogun added.