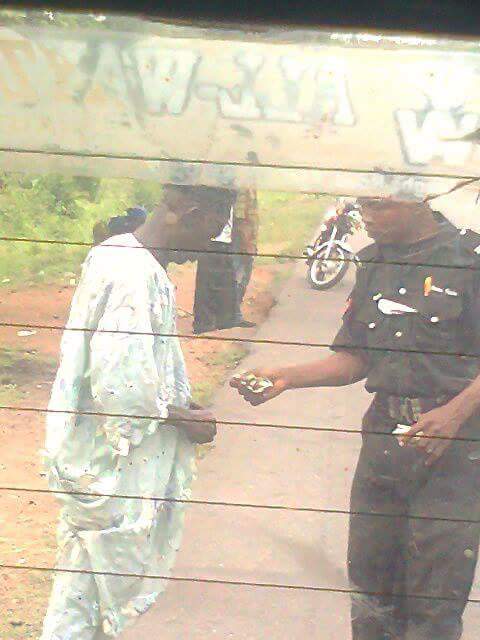 Oyo Has Capacity To Curtail Crime As Businesses Relocate From Lagos, Ogun – Commissioner

Oyo Has Capacity To Curtail Crime As Businesses Relocate From Lagos, Ogun – Commissioner

Oyo State government has said it has the capacity to curtail criminal activities that might be on the rising as a result of influx of businesses into the State.

The State government’s efforts to open up the economic potentials of the State by partnering with local and foreign Investors to revamp moribund State investments have been yielding positive results as some of the hitherto abandoned companies like the State Asphalt plant at Akinyele local government, the State Cashew Nut Processing Company and others have been revived.

The State Commissioner for Information, Culture and Tourism, Dr. Wasiu Olatubosun said this on Wednesday at the first year anniversary of Baby Blue Angels Foundation on Wednesday, where over twenty indigenes of the State were empowered on small scale businesses, while others who were in the category of people with disabilities were supported with cash and materials.

Olatubosun said the gesture of the owner of the foundation was a clear indication of the need to lift people from the bottom of the scale of poverty, caused by poor policies and actions of successive administrations in the country.

He said the welfarist approach to governance, being adopted by the present administration in Oyo State was mooted to reduce poverty and empower citizens to contribute to good governance.

“While we thank the founder of Blue Angels Foundation, Ambassador Ramata Agberemi for this gesture, it is necessary to make it a course of campaign that we all should help those in need, no matter our own condition.

“Oyo State government is really proud of the work of this foundation among others who sees the need to uplift others, as it is part of the objectives of Governor Seyi Makinde from the beginning of this administration to make citizens of Oyo State have financial power and own their own destinies by being duly employed or have the power to establish their own companies.

“So many moribund State investments are now alive, recruiting people and engaging in resources sourcing and manufacturing, many companies have left Lagos and Ogun State to invest in Oyo State because of the relative peace we are enjoying.

“The State government has invested in security through the State’s security outfit codenamed’Operation Burst’ and recently established the State own Amotekun Corps which will serve as our own community police for now, so for those apprehensive about the relocation of businesses from our neighbouring States to Oyo State, I assure them that we are capable of securing the businesses, the people and their properties.”

The Ekefa Olubadan of Ibadanland, Chief Lekan Alabi who was the Chairman of the event appreciated the foundation for seeking out those who were at the lowest wrung of the ladder in the society to help at the critical period of global panic over the effects of Covid-19 on the economy.

He urged Nigerians to help one another as preached by the holy books as done by those people still remembered for good like late Chief Adebisi Idi-Ikan and the late Aare Musulumi of Yorubaland, Chief Arisekola Alao.

The founder of Baby Blue Angels Foundation, Ambassador Ramata Agberemi while thanking dignitaries that were at the event, said her goal in life, since her infancy age was to see everyone around her happy.

She said the first year anniversary was a success because of the support of her supporters at home and abroad, hinting that more indigenes of the State would still benefit from the foundation in the areas of social empowerment, educational support and care for those with disabilities.

Highlights of the programme was the presentation of cheques to twenty among beneficiaries of the empowerment programme, presentation of awards of honour to individuals that have contributed to the growth of the State and cutting of cake to mark the one year anniversary of the foundation.