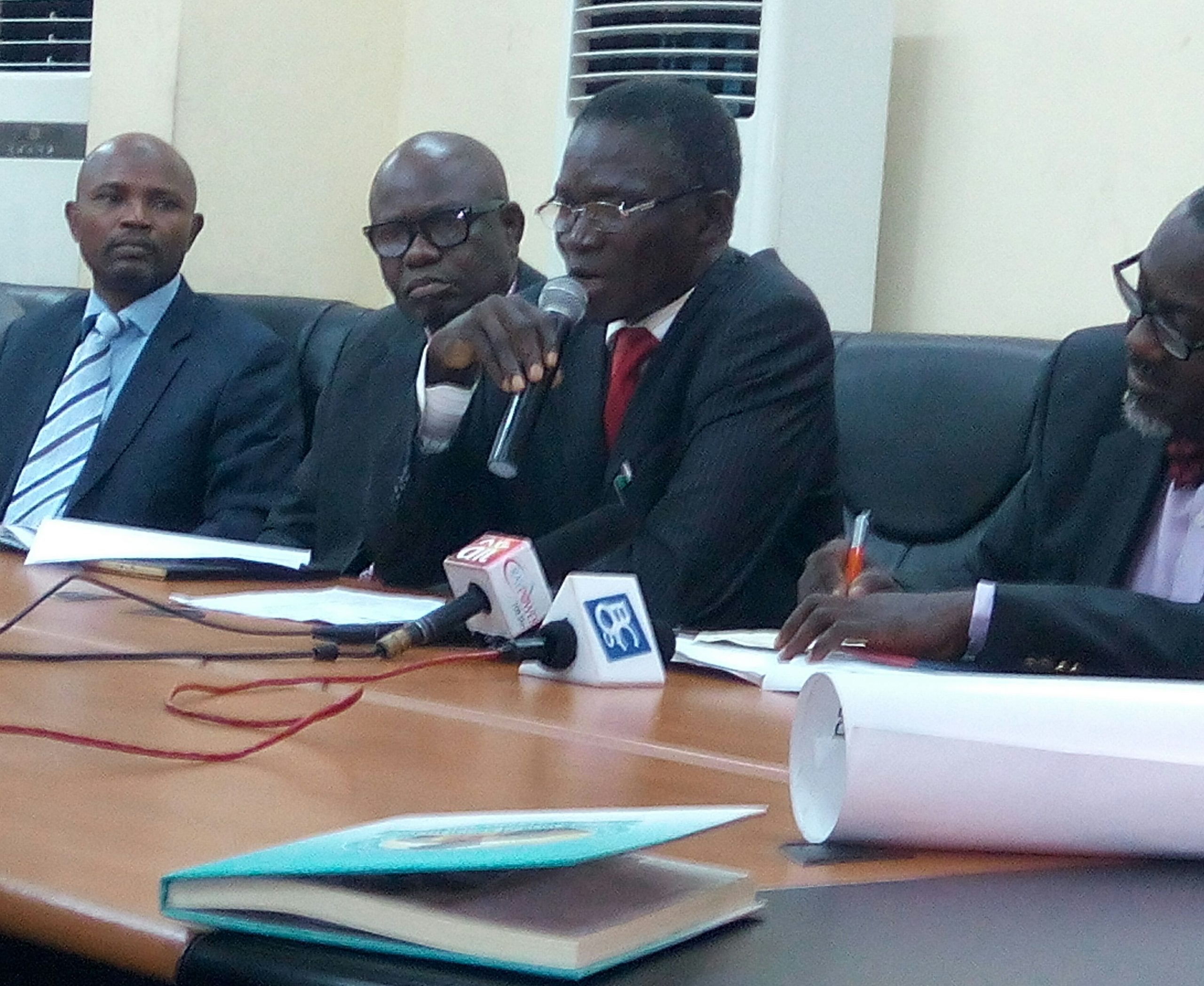 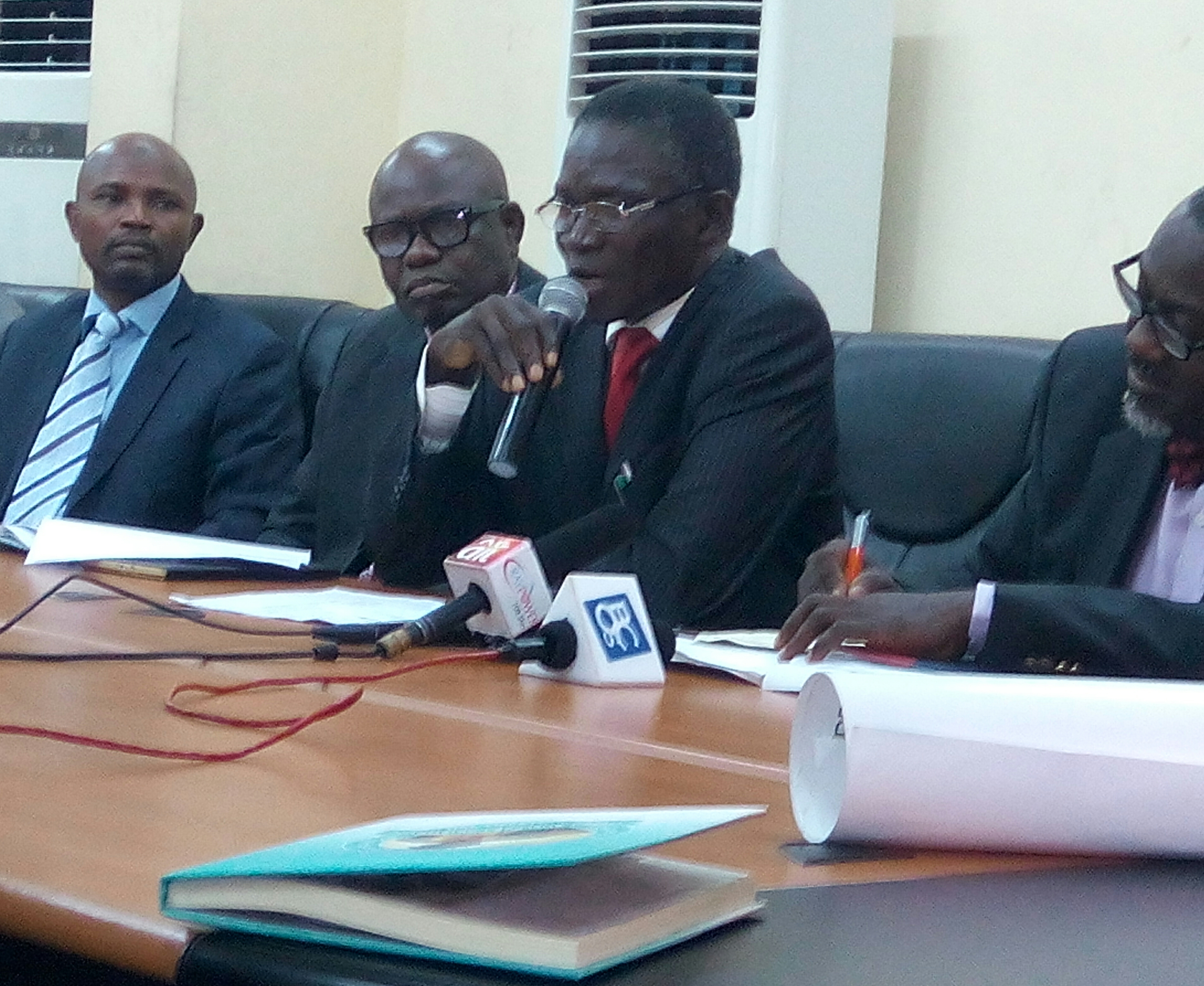 No fewer than 23 people in Oyo State have been sentenced to four months imprisonment or pay a fine  option of N10,000 for violating environmental laws in the state as captured in the Environmental Sanitation regulations of 2013 and the Oyo State Waste Management Authority laws  of 2004.

This was revealed at the weekend by the State Commissioner for Information, Culture and Tourism, Mr. Toye Arulogun.

The offenders, who were apprehended while dumping refuse indiscriminately at different locations in Ibadan, including Monatan, Oremeji, Sango, Alakia and Adegbayi areas of the State, were arraigned on Thursday before Senior Magistrate 2, Giwa Babalola at Magistrate court 18, situated at the premises of Oyo Waste Management Authority, Agodi Gate.

The offenders were arraigned on a two count charge of indiscriminate dumping of refuse and their refusal to engage waste collectors. Each offence attracts a fine of N5000 or two months imprisonment.

Speaking after sitting, the Chief Environmental Health Officer in the State, Mr. Oni Kolawole reiterated that the state government has a zero tolerance for unlawful dumping of refuse on the median and roadsides, noting that only OYOWMA or its agents are mandated to collect refuse in the State.

He said, OYOWMA is the only government agent authorized for waste collection and its revenue which goes into the government account, urging that citizens should stop patronizing illegal private waste collectors.

According to Kolawole “we want to call on residents and business owners within the state to dispose wastes in waste bins and stop disposing on the roads. They should ensure that their waste bins are made available for collection by OYOWMA, and also pay the government for the services as at when due. We appeal to them to make use of refuse drums or waste polythene bags which can easily be disposed by the waste collectors.”

In his own words, the Deputy Director of Environmental Services, Mr. Taiwo Musibau explained there are four dump sites in the state and no member of the public is authorized to take his or her refuse there individually but rather engage the services of government approved waste collectors attached to their catchment areas.

He also urged members of the public not to patronize unauthorized waste collectors saying that the state government’s task force will always be on the look out for environmental violators and they will be prosecuted accordingly.