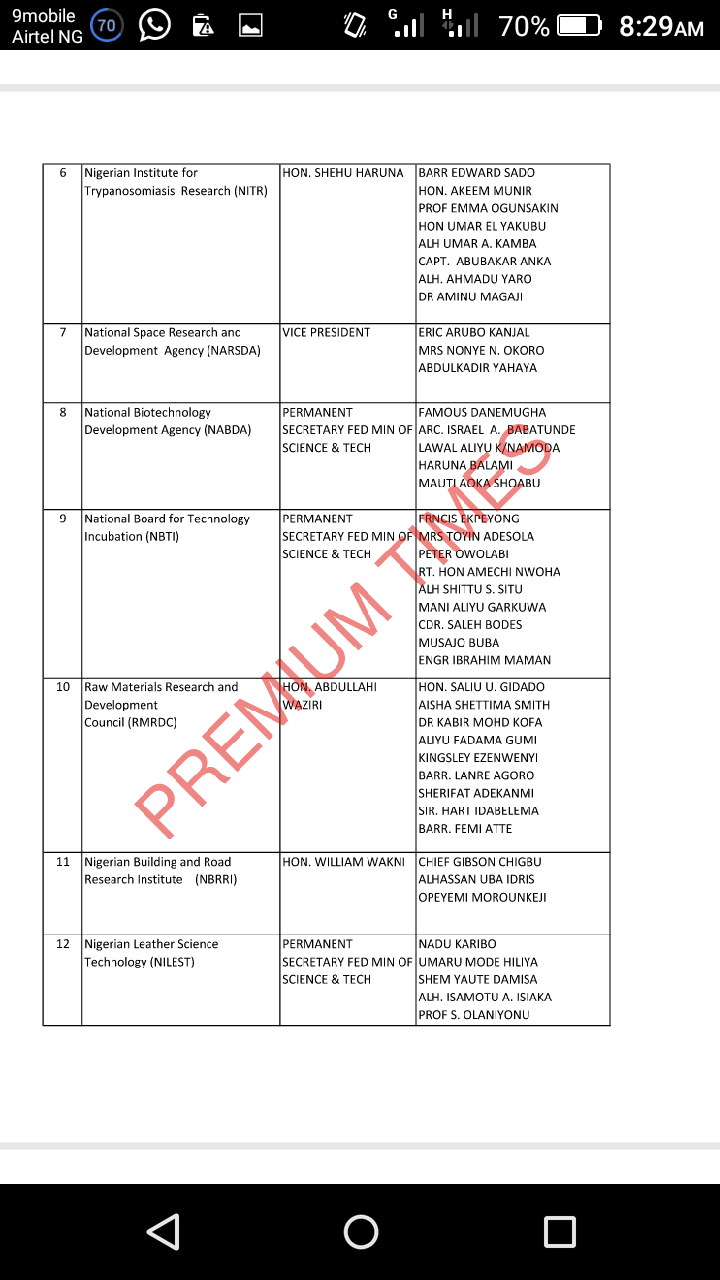 The suspected victim was paraded on Tuesday at the Oyo State Police Command Headquarters Eleyele Ibadan, the suspect who was paraded along 32 other suspected criminals has confessed to the crime.

Briefing journalists on the matter the State Police Commissioner, CP. Joe Nwachukwu Enwowu disclosed that the suspected criminal Shagbada Erigga was arrested following a complaint that was received at Ojoo Police Station Ibadan from one Agu Benson male who had on 25, June, 2020 at about 07:00 AM lodged a complain to the police that she saw a corpse inside a well of her compound.

“The detailed investigations by the police led to the arrest of Shagbada Erigga who happens to be neighbors of Agu Benson.

“Happiness Winfred left her house on Sunday 21, June, 2020 but was later found dead inside a well on 25th of June, 2020 inside a Compound at Oritoke Area Ojoo Ibadan.

“However, since the Suspect Criminal has confessed to the crime, he will soon be charged to Court for proper trail. CP Enwowu said.

Speaking with the SouthwesternNewsUpdates correspondent the suspected criminal Shagbada Erigga said, the killing was not intentional, “the late Happiness used to be my girlfriend, but since we have been dating she has never for once let me have sexual intercourse with her, and on that faithful day of the incident we were showering together and I asked her the reason she has been denying me of sex, but she was raising her voice on me and I slapped her and to my surprise she slapped me back and i gave her just three blow at the mouth and another one on her neck, next thing she fell down, slumped and dead.”

Erigga stated further that ” when I discovered that she has dead, I quickly carried her corpse threw her inside a well in my compound because i was afraid and I don’t want people to suspect me that I was responsible for her dead, but few days later her corpse was discovered by my neighbor who wanted to use the well and she reported the case to the police and I was arrested.

“I regret my actions, I don’t have intentions to kill her, she used to be my girlfriend, though she had told me that she is a runs girl, that she already had three kids and I said no problem, and I promised to take her as my wife, before that misunderstanding came up between both of us.” Erigga said.

Exhibits recovered from the suspect are one side bag, one Andiod Phone, an undies, a pack of Condom, a key, and a slippers, all belonging to the victim.