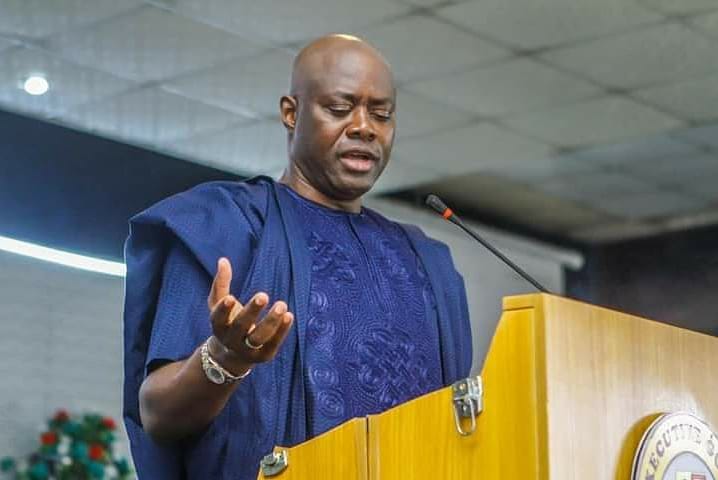 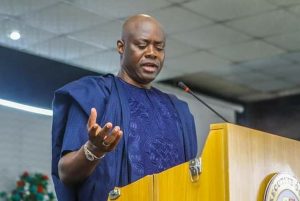 The Governor Seyi Makinde led administration has remitted a total of 64.646 billion naira to the Federal Government between January and August 2021 as Value Added Tax (VAT) as Oyo is just behind Lagos and Rivers in the ranking of States with the highest VAT payment.

This revelation came in the wake of agitations against the Value Added Tax payment in some quarters as a compilation of VAT payment of each state and the revenue allocation by the Federation Allocation Committee (FAAC) to each state was made available to newsmen.

Oyo State despite being the third in terms of VAT generated from the Federal Inland Service (FIRS) in the state was dislodged from its position by Kano State in the allocation of the VAT revenue by the FAAC.

From the analysis, Oyo came a distant second in the South-West allocation by the FAAC as it got 45,136 billion naira as against that of Lagos State of N139, 387 billion as it was followed by Ogun State that got 25,141 billion naira after remitting N4, 554 billion to the FG.

This means that Oyo State contributed a total of 13% to the VAT payment from the South West which had amounted to 492,078 billion naira and received 18% of the total allocation to the South West zone which totalled 256,737 billion naira allocated to the Geo-political zone for the 8 month period.

Meanwhile, on the National rankings of the FAAC allocation, Zamfara followed Oyo State with a 35,716 billion naira allocation despite being the least in the VAT payment by states in the nation with a 598,133 million naira payment.

Kaduna and Katsina were in 6th and 7th position in the revenue allocation with the former getting N32, 726 billion naira after paying N18, 262 billion VAT and the latter generated N3, 738 billion naira within the period and got 31, 539 billion naira as allocation.