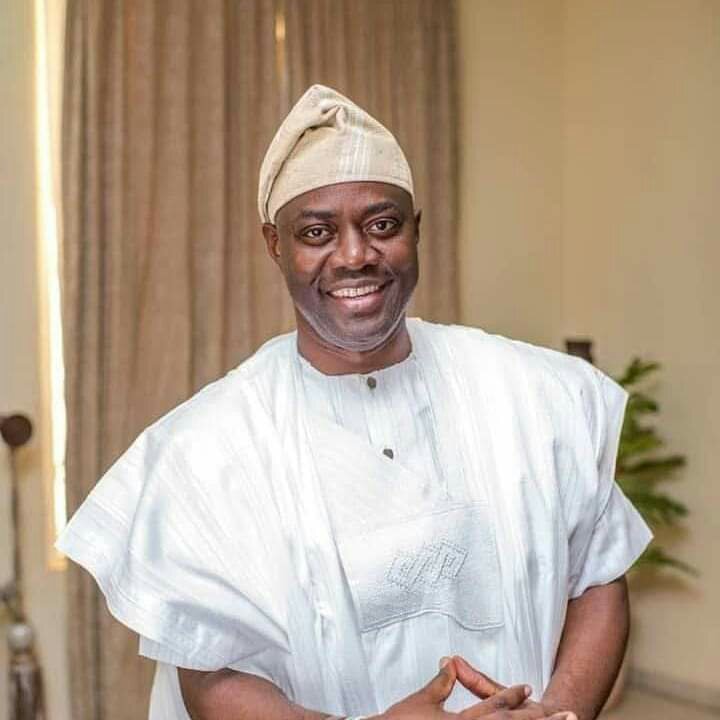 In its efforts at securing lives and putting a stop to roadside accidents, Oyo state government has restated his resolution to ban street trading in major markets, especially Ogunpa market in Ibadan where many lives have been lost to vehicular accidents as traders displayed their wares by the roadsides.
This was made known by the Commissioner for Local Government and Chieftaincy Matters, Mrs Funmilayo Orisadeyi while speaking with newsmen after a tour and inspection of the Ajumose International Market, Ogunpa in Ibadan North West local government area.
Mrs Orisadeyi lamented the state of the Ogunpa market and how traders displayed their wares on the road to make sales, without care about their safety or the easy movement of vehicles within the market.
The Commissioner however appealed to the street traders at Ogunpa to make use of the shops as law enforcement agents would be dispatched to enforce compliance with the order to vacate the roads.
“The enforcement is to ensure the safety and security of our people and make life easier for them with this market that has the state-of-the-art facilities like other modern markets.
“We therefore appeal to all traders, not only in Ogunpa market but all across Oyo State to vacate the road sides and put up their wares in a more conducive business area and shops designated and provided by government.”
Some of the facilities available in the market include Clinic, standby generator, restrooms, warehouse, fire station, police post, parking lots, to mention but a few
The market is set up in four phases with a total of 544 stores and 314 open stores, and only about half of the stores have been occupied.
Our correspondent learnt from the traders using the rented shops that the activities of the street traders has caused them low patronage and called on the government to do something to stop the menace.