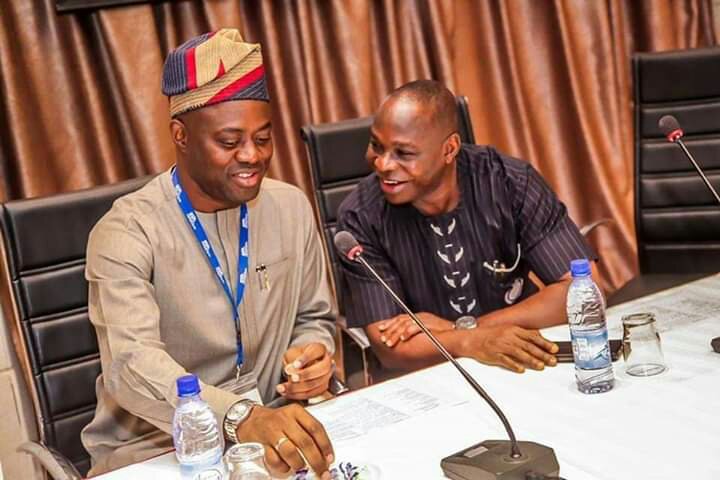 Oyo State government has started looking for corporate bodies and private investors capable of partnering with the State to revamp some of the moribund investment companies so as to boost economy and provide employment opportunities for its youths.

This disclosure was made on Thursday by the Executive assistant to governor Seyi Makinde on Investment Promotion and Public-Private Partnership, Hon. Segun Ogunwuyi when he embarked upon an ‘on the spot assessment’ of most of the abandoned locations of the companies around the State.

Among the locations visited by Ogunwuyi and his team from the State’s Bureau of Investment Promotion and Public-Private Partnership ( BIPP/PPP) were the Pacesetter Asphalt and Quarry Plant, Ijaye, Ibadan, Agbowo Shopping Complex, opposite the University of Ibadan, Nigeria Marble Mining Company, Igbeti.

Hon. Ogunwuyi hinted that the State governor had directed that the bureau should embark on the assessment exercise as the State was in a hurry to bring in investors to partner government towards bringing back the companies to what they used to be in the era of the old military administration and the late Chief Bola Ige.

“This assessment exercise is as a result of a directive from the governor that we have to know their conditions so as to know how to shop for capable and efficient investors that can make a turn-around of these companies to yield profit for business, government revenue as well as provide multiple job opportunities.

“Most of these companies were created in the late 70s and early 80s by military administrations and the Bola Ige regime, but were later abandoned by successive governments till date.

“We cannot be paying lip service to the problem of low IGR and high unemployment when we have these assets wasting away. That is why the governor would rather partner with local and foreign investors to bring them back and have a new economic dawn in Oyo State.”

Governor seyi Makinde, while addressing audience at his inauguration on the 29th May at Liberty Stadium, assured the people of Oyo State of his administration’s readiness to make a turn-around of the State’s commercial status by partnering with strong business interests within and outside the country to grow the State’s economy and boost its internally-generated revenue as well as provide jobs for its teeming youths.