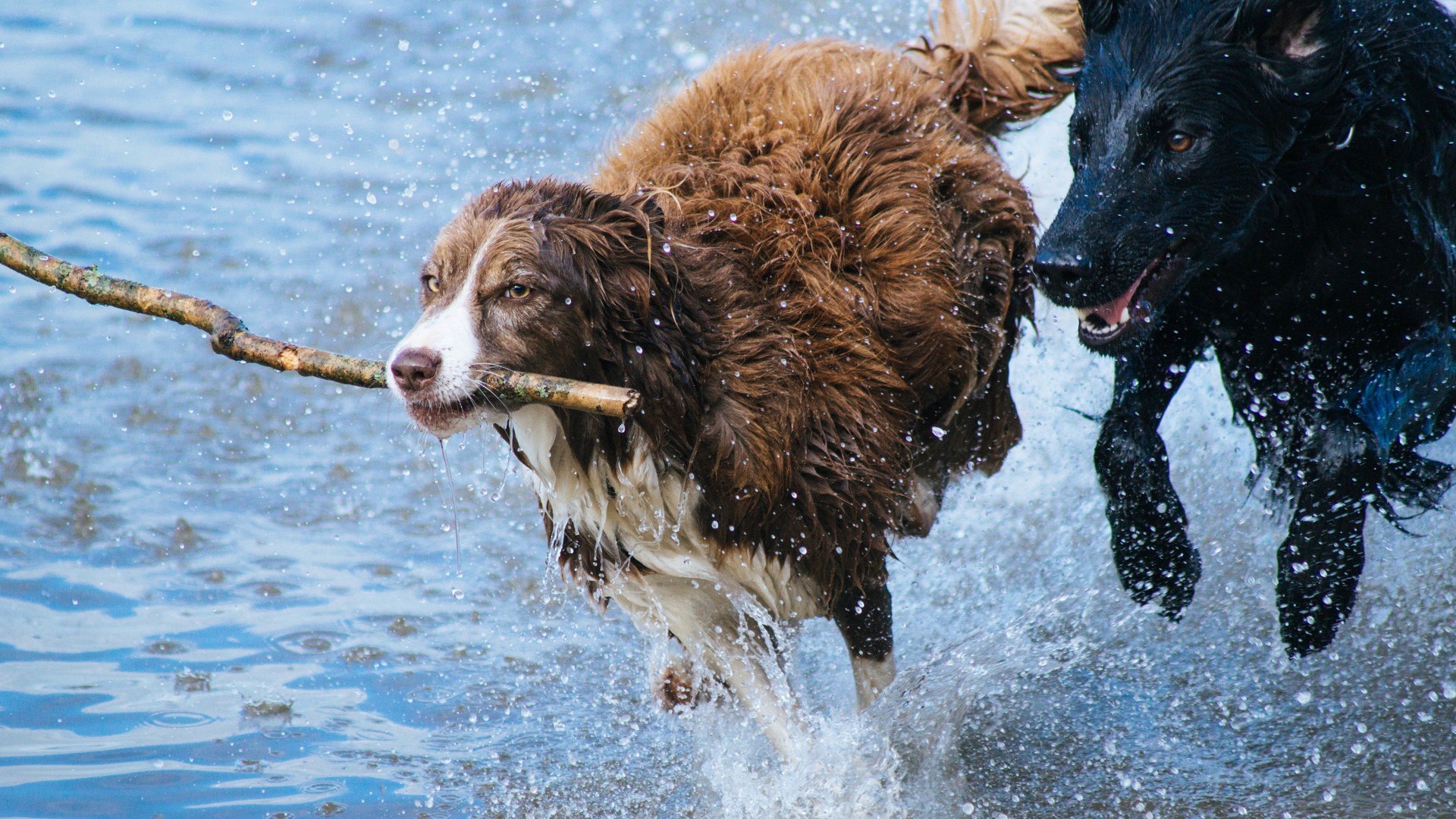 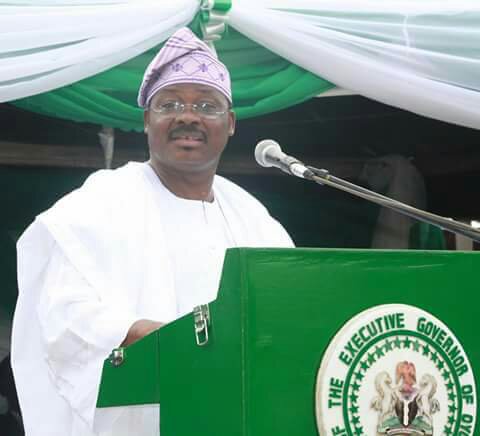 Oyo State Government has reiterated its commitment to the eradication of quackery in the health sector with the closure of eight facilities, warning that the training of auxiliary nurses in private facilities would not be tolerated in the state.

The state government said that it is against the ethics that guides the profession for training of nurses in private facilities which lead to quackery, explaining that there are 12 qualified institutions in Oyo State that train nursing students in tandem with best practices across the globe.

Also, the government announced receiving 34 motorcycles to improve surveillance and ensure that the population of Oyo State attains the highest standard of health.

The State Commissioner for Health, Dr Azeez Adeduntan, while leading the task force of the Ministry of Health on a routine monitoring exercise and inspection of private health care facilities within Ibadan metropolis, urged that anybody who is interested in going to medical school to become a qualified nurse should go to a nursing school established and identified by the State Government.

Speaking through the Director of

Secondary Health Care and Training, Dr. Ayoola Adebisi, the Commissioner stated that to be qualified as a nurse, weeding test is very important to pass in order to participate in capping and knotting of tie ceremony which will confirm the certification of professionalism.

Dr Adeduntan pointed out that eight out of eleven facilities visited were closed for quackery practices, illegal operations, unqualified medical personnel, and failure to maintain the minimum standard of practice, noting that they were not also registered with the government.

The Commissioner noted that the monitoring exercise is not to witch-hunt anybody or private health care facilities in the State but to sanitize the system and ensure that they comply with the rules and regulations guiding the operations of private health care facilities, noting that the monitoring will be a continuous exercise.

Dr. Adeduntan, while handing over the motorcycles donated by the World Health Organization (WHO) to Disease Surveillance and Notification Officers (DSNOs) in Ibadan noted that surveillance is key for the control, elimination and eradication of diseases plaguing the society.

He added that one of the main obstacles to active surveillance is the availability of a means of locomotion to reach remote health facilities and communities in sensitizing people on priority diseases under surveillance such as yellow fever, cholera and other outbreak of diseases that may occur in the State.

The Commissioner however assured the World Health Organization (WHO) that the state government would make maximum use of the motorcycles.

In her remarks, the representative of State Coordinator of World Health Organization (WHO) Dr. Ada Erinle said that WHO is committed to supporting the efforts of the State Government aimed at promoting and protecting the health of citizens of Oyo State since Government cannot do it alone.

According to her, the aim of this initiative is to serve as a quick response to any outbreak of diseases that may occur in the community.

Dr. Erinle said that the motorcycles were purchased with the support of other donors for all local government areas (LGAs) and State diseases surveillance and notification officers (DSNOs) in Nigeria with a reflective jacket and helmet for each motorcycle.