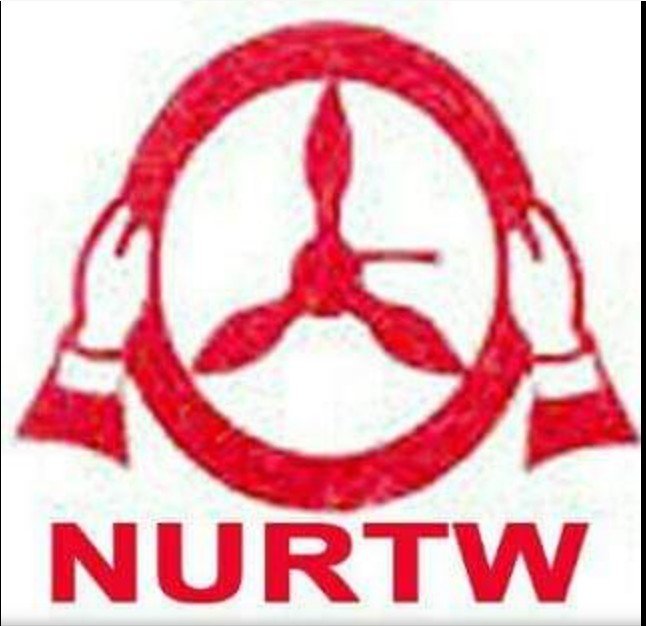 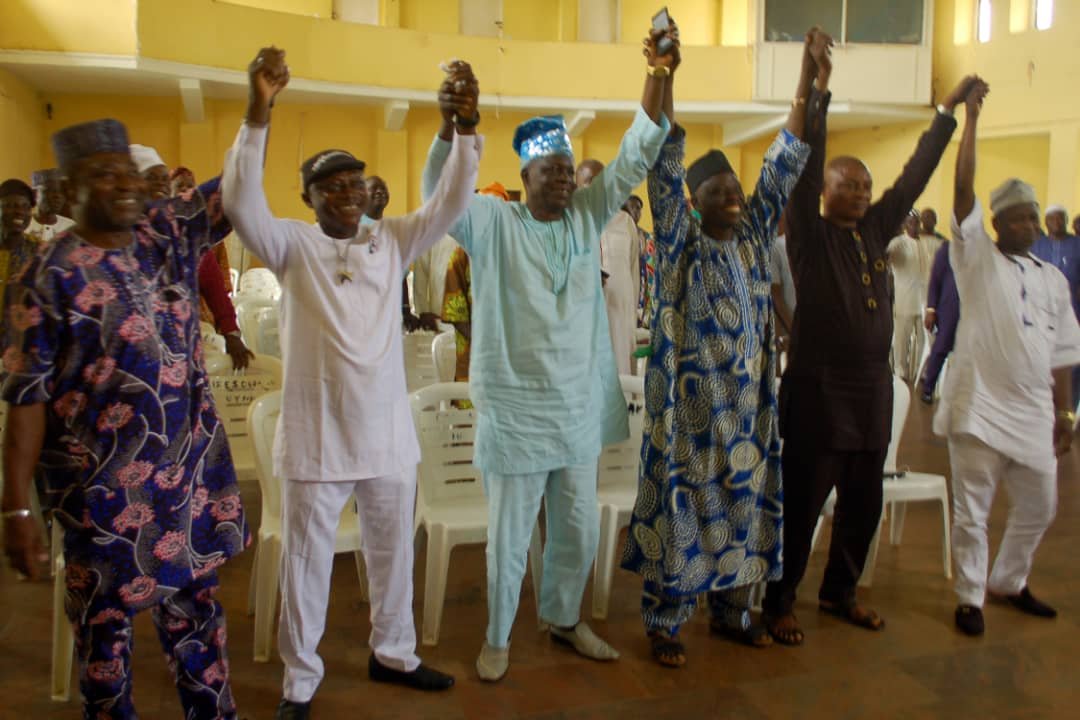 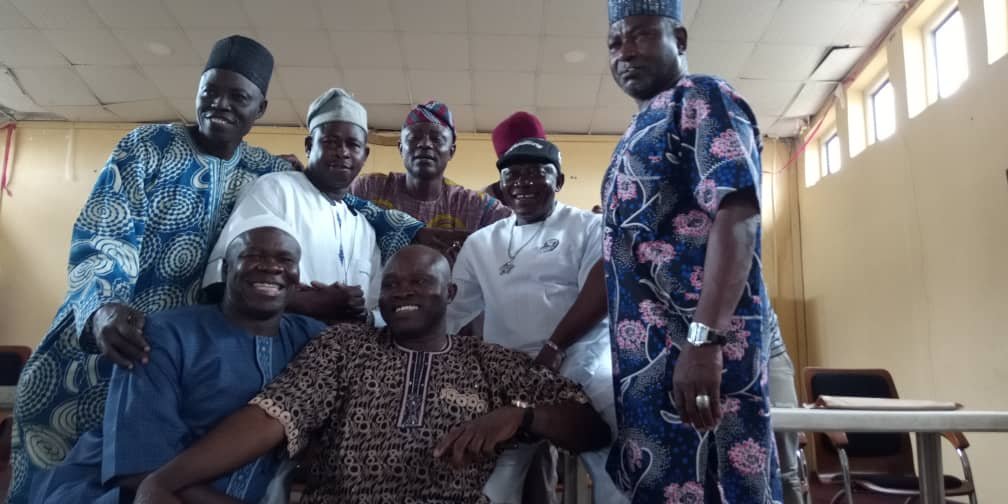 Factional heads of the National Union of Road Transport Workers, Oyo State chapter have agreed to conduct an election for the emergence of a Chairman and members of his executive council by October 23, 2019.
This was revealed today after a reconciliation meeting brokered by the State government and stakeholders in the State transport sector in conjunction with the national leadership of the union on Friday at the House of Chiefs, State Secretariat, Agodi Ibadan.
The meeting which was presided by the Commissioner for Works and Transportation, Professor Raphael Afonja, addressed the rancor between the warring factions of the leadership of the National Union of Road Transport Workers (NURTW) Oyo State chapter and to ensure harmony among members.
Professor Raphael further reiterated the need for the Union to represent the State well by not giving in to personal interest to affect the peace and tranquility of the State at large, assuring members of the readiness of the Seyi Makinde-led administration to foist peaceful coexistence among the union members.
He however charged them be law abiding and follow the dictates of their constitution, stressing that they should warn their members issuing out tickets to motorists at various Motor Parks on behalf of the Government to stop this until directives were given by the State government to the effect as investigations were ongoing to ascertain the actual revenue that supposed to be generated from the union to the coffers of government.
“Governor Seyi Makinde wants peace to reign among you so that the State can move forward and I’m also using this medium to tell the union leaders to warn their officials issuing out tickets to motorists at motor Parks on behalf of the Government to desist from this. This is because the money being generated is not getting to the government and Government is still trying to verify where the money is channelled to and also finalize how the matter will be handled.
“We can only relate with the union when they maintain peace and harmony which the state needs to drive a good economy. Anyone caught fomenting trouble among your members or extorting motorists will face the wrath of the law.”
In his words, Comrade Kayode Ogunyanbi, the Deputy General Secretary, NURTW Abuja who doubled as the current Acting Chairman, NURTW Oyo Chapter, appreciated the efforts of the Oyo State Government and the National President of the Union, Professor Tajudeen Ibikunle Baruwa, for their magnanimity in facilitating the meeting to put an end to the rancor between the six leaders struggling for the position of NURTW Chairman State Council.
He added that the different factions have agreed and pledged to the State and people of the State that they have all come together as one and that there would be no more fracas among them.
The acting Chairman said it has been established among the factions that the NURTW members have seen reasons to work together, which led to the signing of agreement harmonization putting the union under one umbrella, emphasizing that only one person could occupy the post at a time, an assertion to which the factions consented to and agreed to an election that would be held on the 23rd of October, 2019.
The meeting had in Attendance the six leaders jostling for the Chairmanship position in the Union which comprised of Alhaji Abass Adigun Omonesin, Alhaji Mukaila Lamidi, Alhaji Lamidi Mukaila (Auxiliary), Alhaji Raufu Oloruntobi, Alhaji Waheed Adeoyo, Alhaji Olajide Abideen Ejiogbe and Alhaji Lateef Opeyemi.