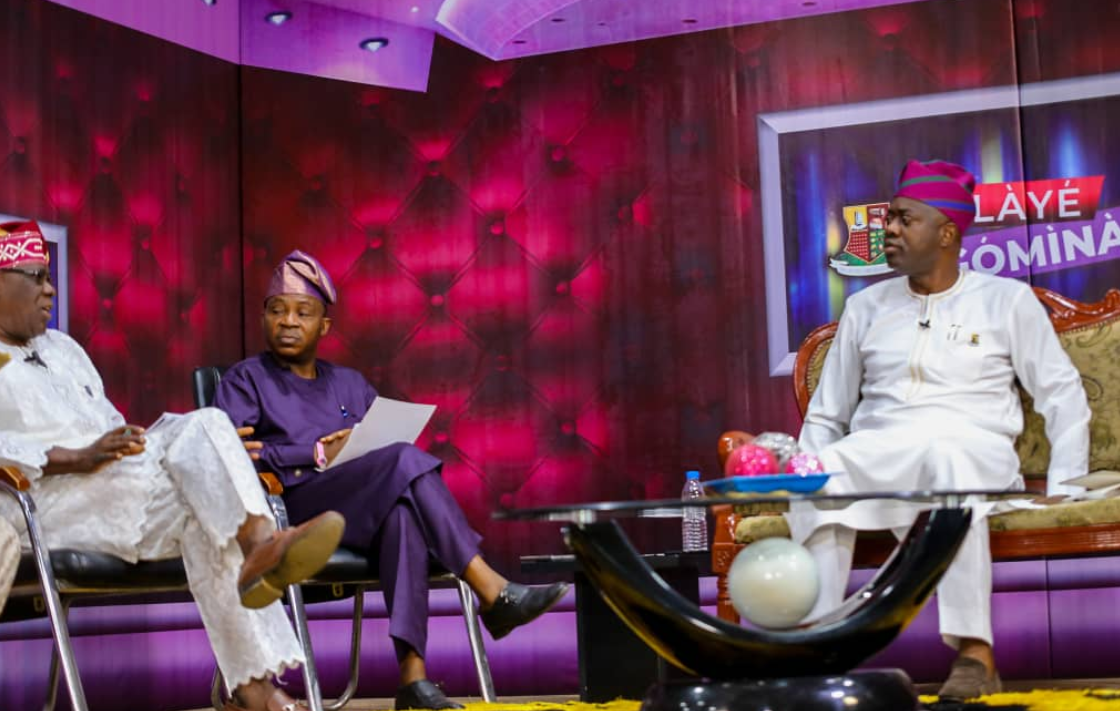 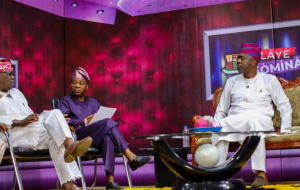 Governor Seyi Makinde at BCOS on Saturday
Oyo state governor, Engr. Seyi Makinde on Saturday accepted the court judgement against the State Park Management System and has agreed to allow the 33 local government in the State to take control of the system.
Speaking at a quarterly syndicated media chat on the Broadcasting Corporation of Oyo State (BCOS), Governor Makinde said the control of all parks in the State are within the jurisdiction of local government.

Recall that in a judgement on the case filed by the former chairman of the National Union of Road Transport Workers in Oyo State, Alhaji Abideen Olajide (a.k.a Ejiogbe), Justice Mufutau Adegbola described as illegal the collection of rates by the park managers appointed by the state government.

“We want to accept court judgement and we have directed local governments to take over their work.

“This is the first time killings did not happen during the handover of garage from one authority or administration to the other. We will continue to work in that line and ensure peace,” Makinde said.