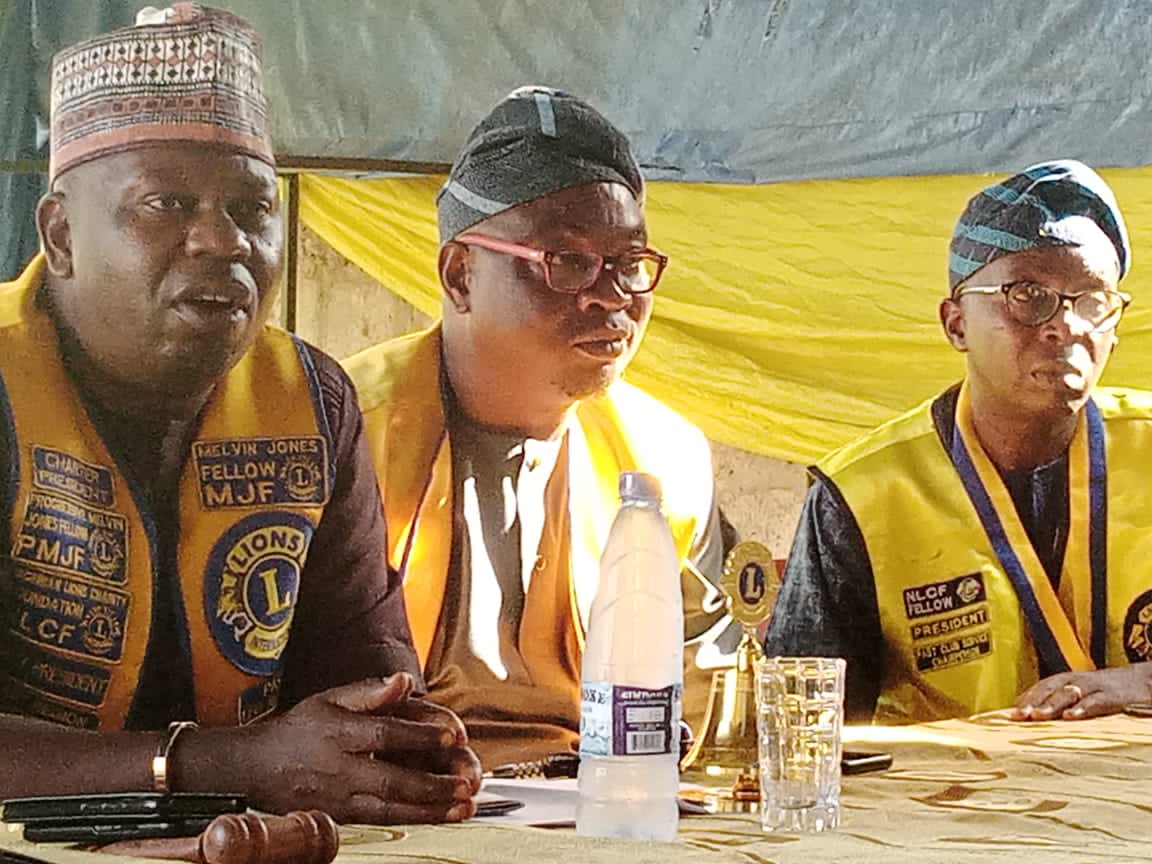 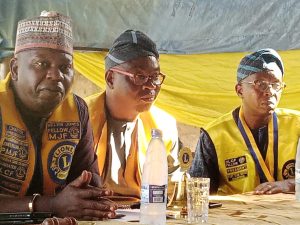 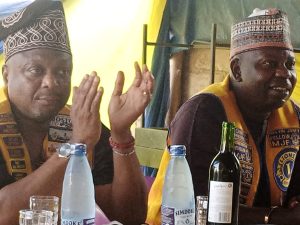 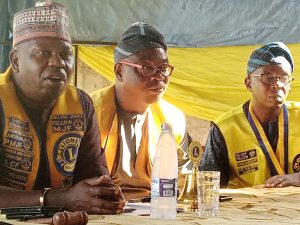 The meeting, which was held to herald and welcome the new members that will form Iseyin Integrity Lion Club took place at Ebedi Premier Club, Barracks area, Iseyin, where Lion Shola Adelere was saddled with the responsibility of piloting the affairs of the new Lion Club for the next one year.

Adelere in a chat with The Chronicler Newspaper said the club would give a major turnaround to infrastructural and human development in Iseyin and its environs.

He maintained that major focus of the Lion Club, which are in the areas of education, environment and vision, among others will positively benefit the inhabitants of the community.