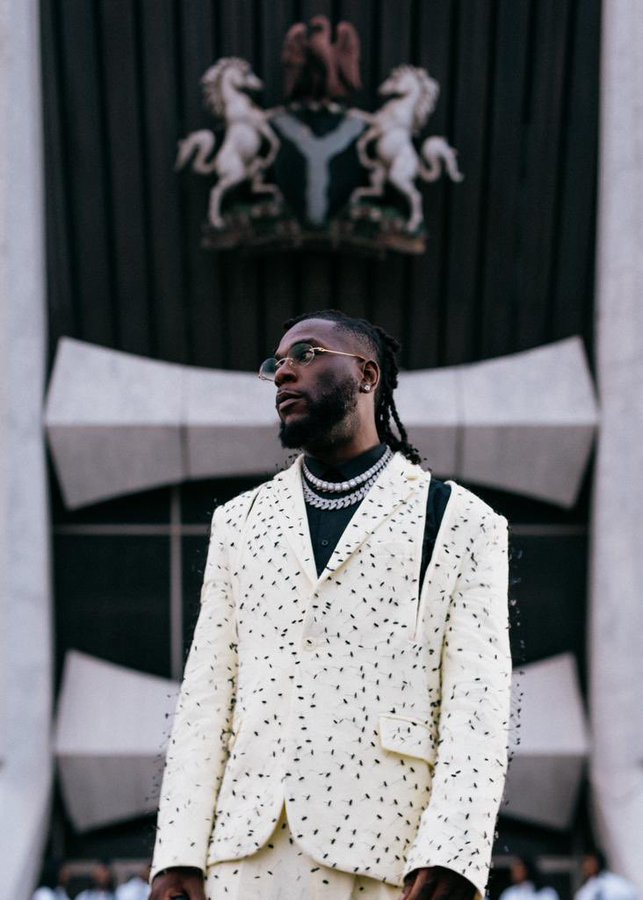 rammy Award: ‘No Matter Where We Came From, We Are All Kings!’ Burna Boy Salutes Africans

Grammy Award: ‘No Matter Where We Came From, We Are All Kings!’ Burna Boy Salutes Africans 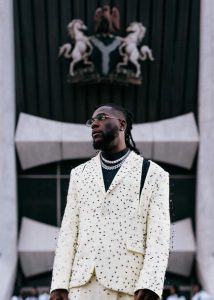 The celebrated winner of of the Best Global Music Album category of the Grammy Award, Burna Boy, has charged all Africans to see themselves as potential achievers, no matter their conditions and present situation.

The artiste said this in his reaction to the announcement of his name as the winner of the category on Sunday, at the 63rd annual Grammy Award in Los Angeles Convention Center in America on March 14, 2021.

The award recognized the best recordings, compositions, and artists of the eligibility year, running from September 1, 2019, to August 31, 2020.

Burna Boy won the Grammy nomination in 2020 alongside Angelique Kidjo but the female artiste from the Republic of Benin won the award. 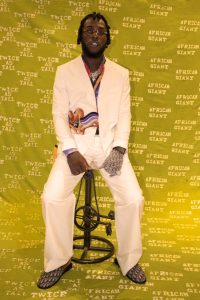