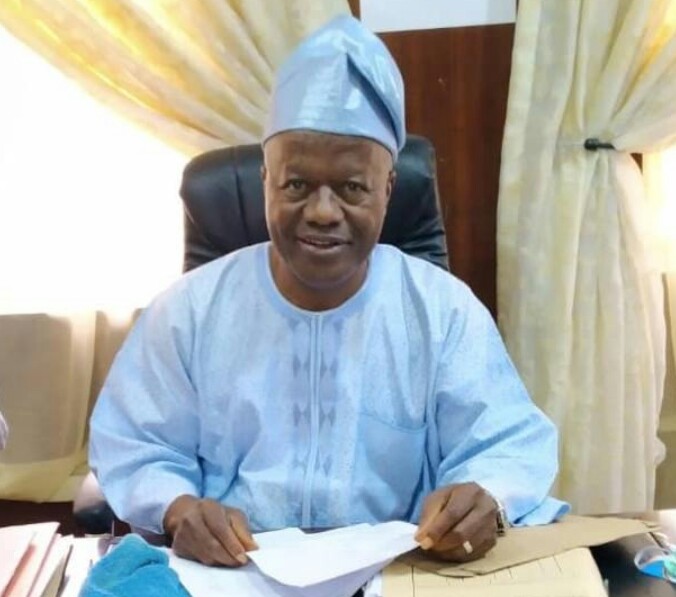 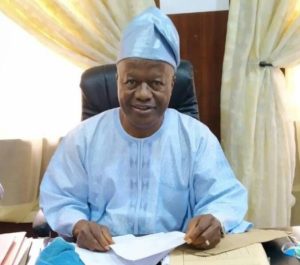 The Oyo State Civil Service Commission has released the schedule of interviews for successful applicants among those who applied for the State Education Officers cadre’s job.

While giving update on the exercise at his office on Thursday, the Chairman, Oyo State Civil Service Commission, Alhaji Aderibigbe Kamorudeen Abiodun, confirmed that successful applicants, who got the required cut-off points in the 26 subject areas in the Computer-based Test (CBT), as announced on Monday, have been invited to participate in the Commissioner’s Interview.

According to the Chairman, the recruitment interview will be held between 18th May and 26thMay, 2021 at the Oyo State Civil Service Commission’s Conference Room.

Earlier, Alhaji Aderibigbe had earlier hinted that successful applicants would be given two weeks’ notification of the interview dates so they could access and print out letters of invitations for the interview from the State’s job portal.

Alhaji Aderibigbe enjoined the candidates to log into the State job portal and print out the interview schedule slip, to avoid missing each of the subject schedule.

He reiterated the commitment of the State Governor, Engineer Seyi Makinde towards following due process and openness in the recruitment process.

The Chairman called on the candidate to adhere strictly to COVID-19 protocols at the interview venue and to come over with originals and two photocopies each of their credentials, urging the applicants to be mindful of the day and time allotted to each subject in the print-out invitation slip.

“This process has reflected that the present administration is given to open display of genuine governance and tenets of democracy, the successful applicants have the opportunity to access the State portal, print out their slips and prepare for the interview.

“I wish the applicants success ahead of the interview which holds between the 18th and 26th of May 2021,” he prayed.