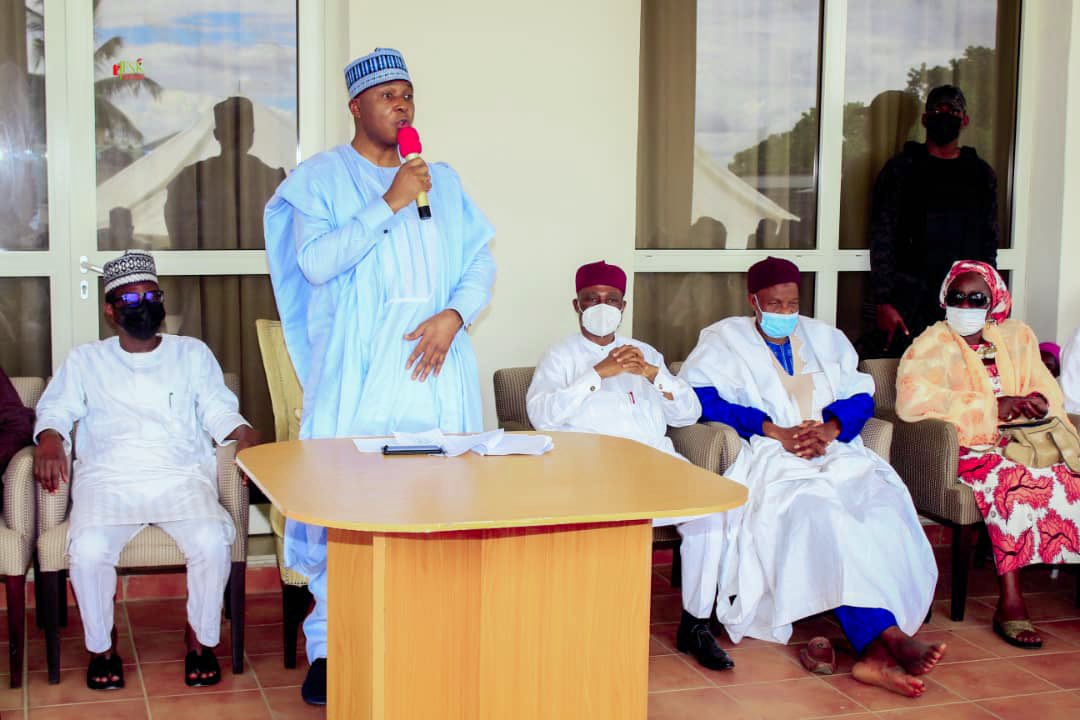 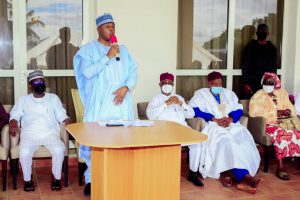 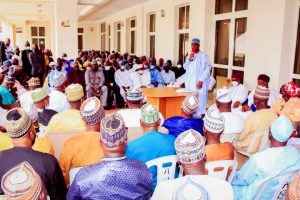 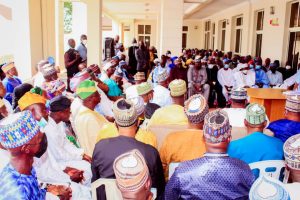 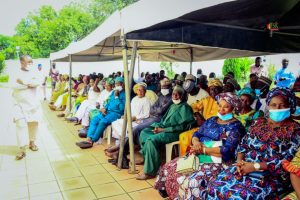 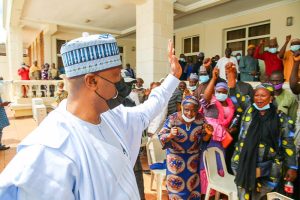 The former Senate President, Dr. Bukola Saraki has commenced strategic moves towards winning back his State for the People’s Democratic Party (PDP) and positioning himself for 2023 Presidential election.

Saraki held a stakeholders meeting in Ilorin on Wednesday, which was attended by movers of Kwara State politics as well as core leaders of thought in the State.

The former number three man is totted to be among those in serious pursuit of the Aso Rock office in 2023.

“Earlier today in Ilorin, I held a stakeholder engagement session with party faithful drawn from across the 16 local government areas of Kwara State.

“The meeting, which was well-attended and extremely successful, focused on addressing several concerns and providing party members with insight into issues that will further enhance the success of the @OfficialPDPNig in Kwara.“

The ruling All Progressive Congress (APC) in Kwara State has been factionalized over the control of the party by the Minister for Information and Culture, Alhaji Lai Mohammed and the State Governor, Abdrahaman Abdrazaq.