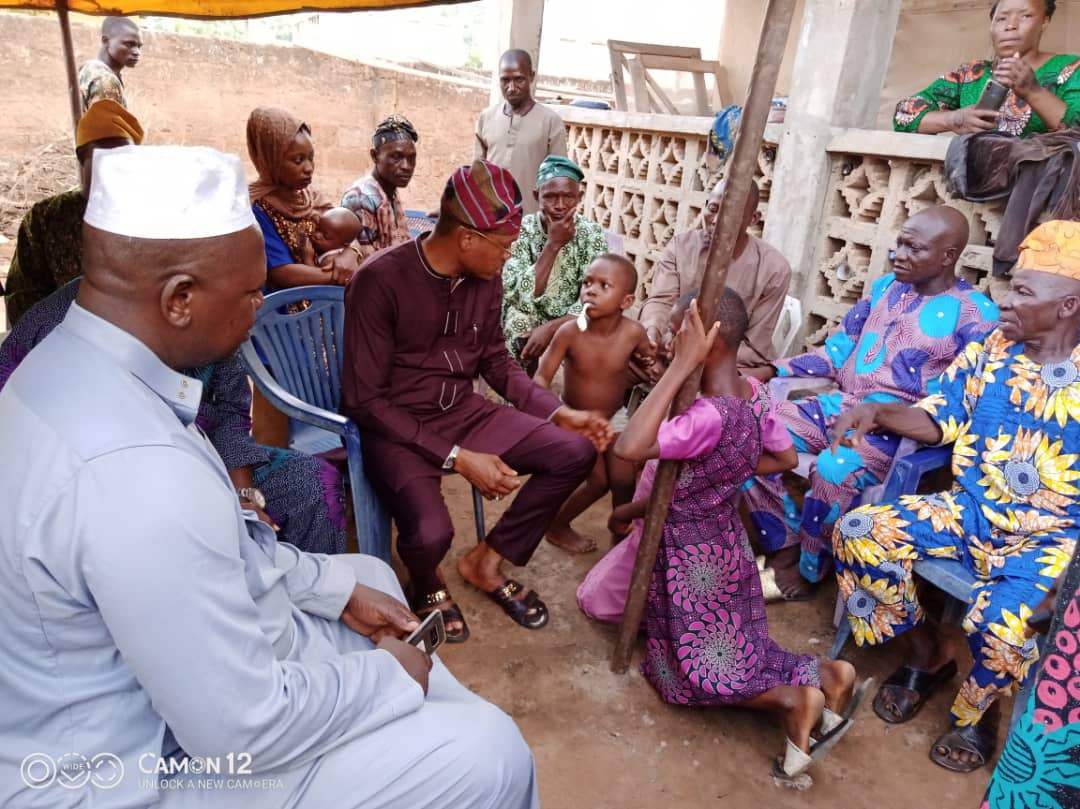 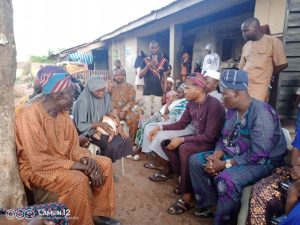 Amidst condemnations over the celebration of his birthday the following day after personnel of the Nigerian Customs opened fire and killed four young men in Iseyin, Hon. Shina Peller has paid condolence visit to the families of the victims.

The Honorable, representing Iseyin, Itesiwaju, Kajola and Iwajowa celebrated his 45th birthday anniversary at Ibadan on Friday while Iseyin people were grieving over the gruesome killing of the four individuals.

He used the occasion of his visit to announce scholarship grants to the children of the deceased to ease the burden on the families.

Shina said on his Twitter handle on Monday afternoon “I visited families of slayed iseyin residents who were killed by stray bullets of customs officers. During the visit, i also granted scholarships to the children of the deceased as a gesture of bringing succor to the family.“

Notable people from the town have been condemning the killing and calling for prosecution of the officials while some demanded restitution for the families of the victims.

Shina Peller broke his silence on Sunday, condemning the killing and visited the families on Monday while some people believed the visit and scholarship to the children of the deceased were not enough, but that the legislator should rather work towards bringing the culprits to book. 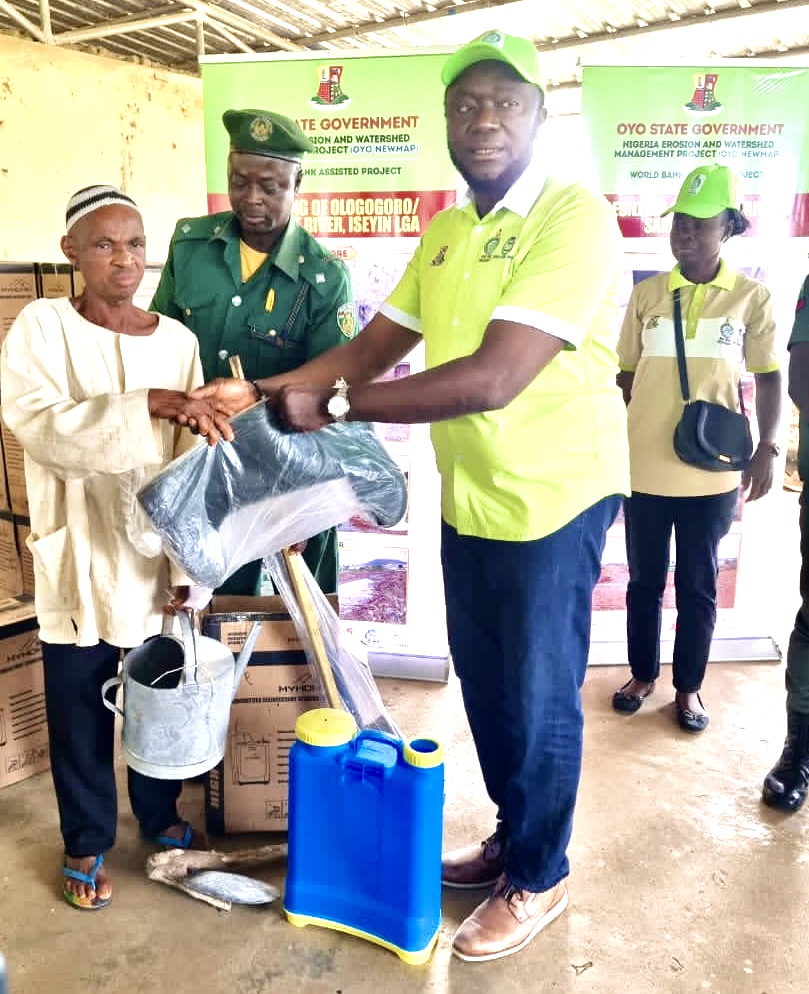