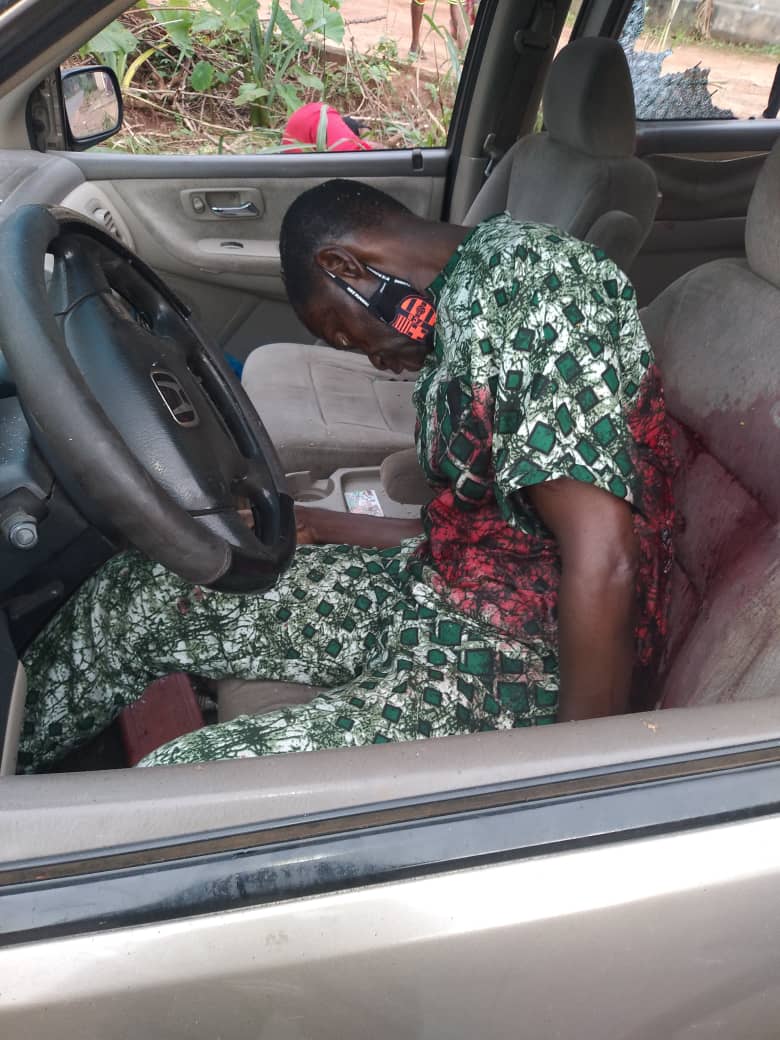 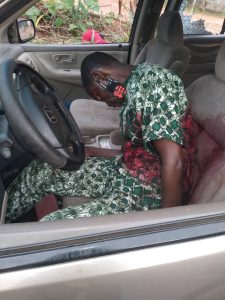 Soldiers in Anambra State have killed a Pastor, on Thursday, who was mistaken for members of the IPOB that were being tailed by the Nigerian Army.

The murdered Pastor, Harold Akunne was yesterday, 7th October, 2021 in Awka-Etiti, Idemili South LGA of Anambra State, shot dead alongside a female passenger, as well as other commuters that were found driving Toyota Sienna vehicles, that apparently was used by the escaped IPOB members.

The pastor had helped to deposit the remains of a dead neighbor in a mortuary and ran into the soldiers on his way back.

The spokesperson of the Nigerian Army is yet to issue a statement on the unfortunate incident.