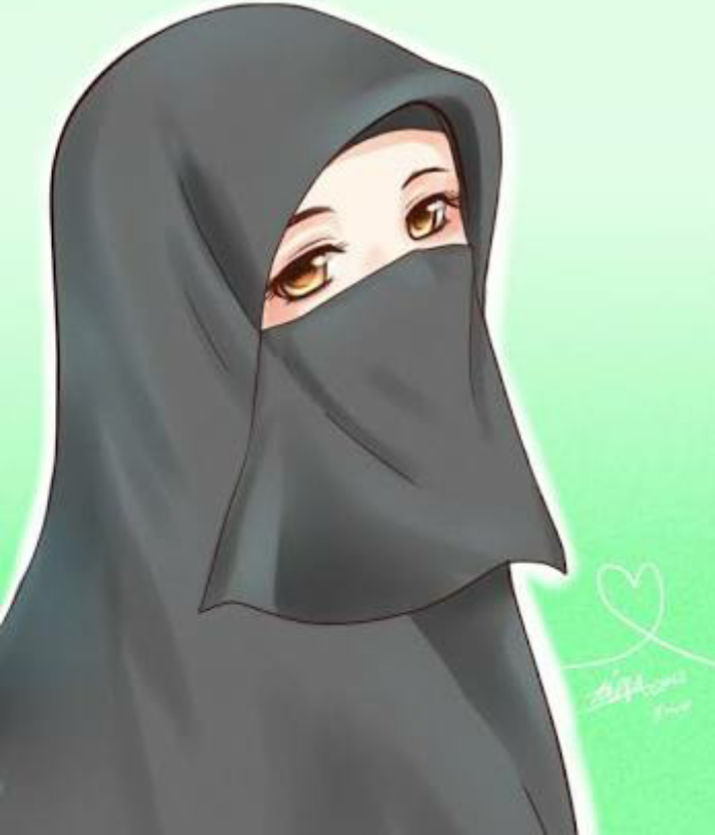 The Agony of A Sister in Search of Freedom – Alhazan Abiodun

This is a real life story of Olabisi (not real name), who travelled to Saudi Arabia through an agency that specialized in fetching young girls for onward movement to the Arabian Kingdom to serve as maids under conditions that can be described as simply inhuman.

Olabisi’s marriage to Kunle (another unreal name) did not get the blessings of her parents at Lagos where she lived before following the young man to Ibadan, where his father lived. Kunle’s father was a transport unionist and a mother that sold petty things to survive.

Kunle who used to work with road construction companies could not get engaged often as the companies only got contracts irregularly and he had to rely on Olabisi who started working as a petrol attendant along Iwo-road in Ibadan, to survive.

She was the one paying the house rent, feeding the household, including their four-year old girl, while the husband would sleep at home, expecting the wife to bring money home after the day’s work.

In her struggle to hold the home together, she did many other menial jobs from sales assistance to house-cleaning before she was introduced to the agency that ‘helped’ willing Nigerians travel to Saudi Arabia to serve as house help.

All expenses paid, probably by the rich family that required the service of housemaid from Nigeria through the agency who must have gotten his own commission from the aristocratic client, Olabisi arrived Saudi to be met with the work of five persons to be done by herself alone. She would work from 4:30am till 10pm when the family was to be asleep.

At the outset, the young woman thought she would get used to it, as she was not exposed to such task before in her life, but it started telling on her health. She was not allowed to go out. No chance to make calls home as her phone had been seized by the wife of her employer one day she met her making whatshapp video call with relatives at home.

“She has threatened to seize my phone when she saw me making whatsapp call yesternight. Please help me! What can I do?” She lamented on the day her boss’ wife caught her making call home.

I got to know Olabisi as a friend at Basorun in Ibadan as we met at the popular Basorun market when I was there to buy some foodstuffs on a particular Monday evening. We bought smoked fish from a Malam and we exchanged some jokes out of my quest that she should help price the fish as a woman and we became friends. I forgot that I even gave her my number until she called when she was having problem at Saudi.

“Keep calm. Write my number and others somewhere in case she eventually seizes your phone.” I advised and didn’t hear from her for almost three weeks after when she sent me a message on whatsapp of herself in hospital bed with the aid of oxygen.

I was alarmed. I asked what happened and she told me all that transpired between her and her employer from the moment her phone was seized.

“They made sure I worked myself to a stage I passed out. I couldn’t breathe. It was horrible. I thought I would die. They took me to their private hospital and I was fixed with oxygen to revive me before I came back. Those people are heartless.”

Olabisi told me that her employer called the agent later on as she left the hospital to ask him for a replacement as she could not be retained. According to them, she was lazy and they needed somebody that could work.

The agent swiftly found them another person and also Olabisi a new household that he thought was magnanimous than the first, as she was allowed the use of wifi and some rest in the middle of the 20hours workload.

The new employer’s wife (as the husband must not see the maids nor speak with her), sew uniform for Olabisi and an Ethiopian girl employed to cater for the daughter of the family who attended university, and they were not to go out, as usual.

My friend entered into a two and a half years agreement to serve the families under her travelling documents and her little daughter is at the mercy of the family of her husband. She sent #250,000 for the upkeep of the home, feeding and payment of the little girl’s school fees, but Kunle seized the money and frittered it on beer and frivolities.

“I have to stop sending money through him as I that worked for the money cannot even enjoy a bit of it and the purpose of my travelling and working myself to unconsciousness is defeated.

“He called me to ask for money for him to start his business. The other time, I contacted somebody to help price a used commercial bus for him so he can get something doing, but I have to withdraw because I have seen from the money sent already that he will spend anything sent to him that way again,” Olabisi said.

She now sends money for the payment of her child’s school fees through Kunle’s mother and plans to establish a trade on her return from Saudi Arabia, while she has made up her mind to leave Kunle.

On being asked what she intended doing about marriage if she leaves kunle, Bisola said she was not concerned about any husband, since she already has a kid to take care of, especially all by herself.

If the story of Olabisi does not concern us as individual that went in search of greener pasture, we ought to be concerned about the danger it posed to matrimony. We must be careful when making decisions that will have permanent impact on our children and those around us.

Olabisi went in search of fleece abroad, met disappointment and the decision led to a bad end for her marriage. If she had been home, maybe the couple would have separated as well, but it was possible they would have found solution to their situation together.