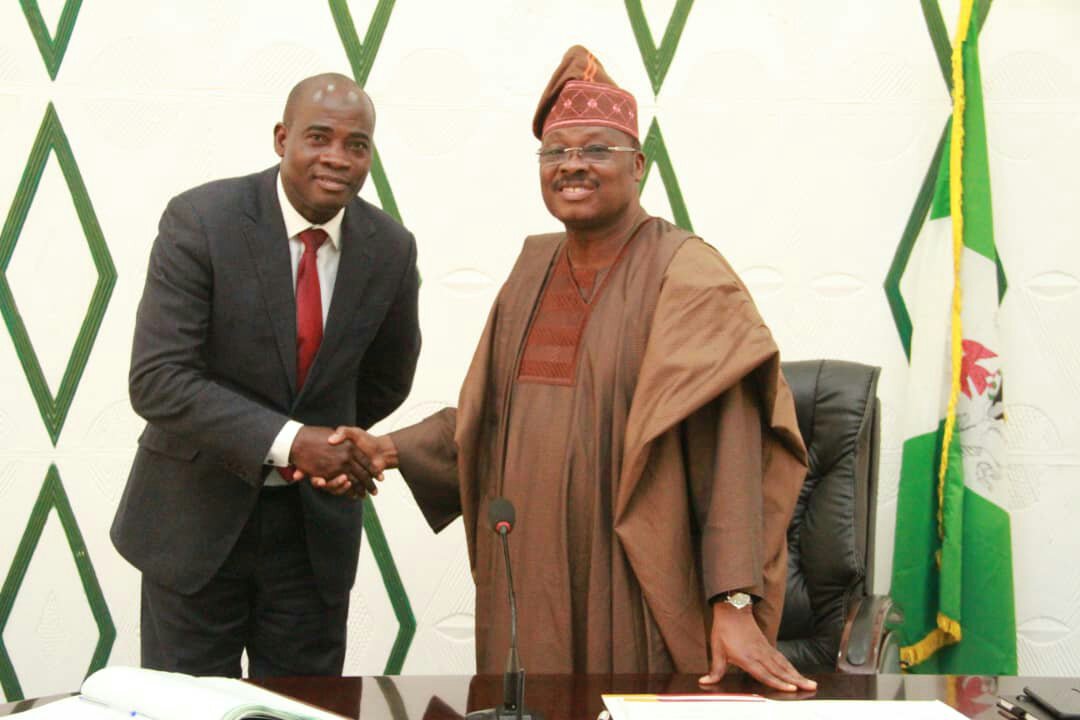 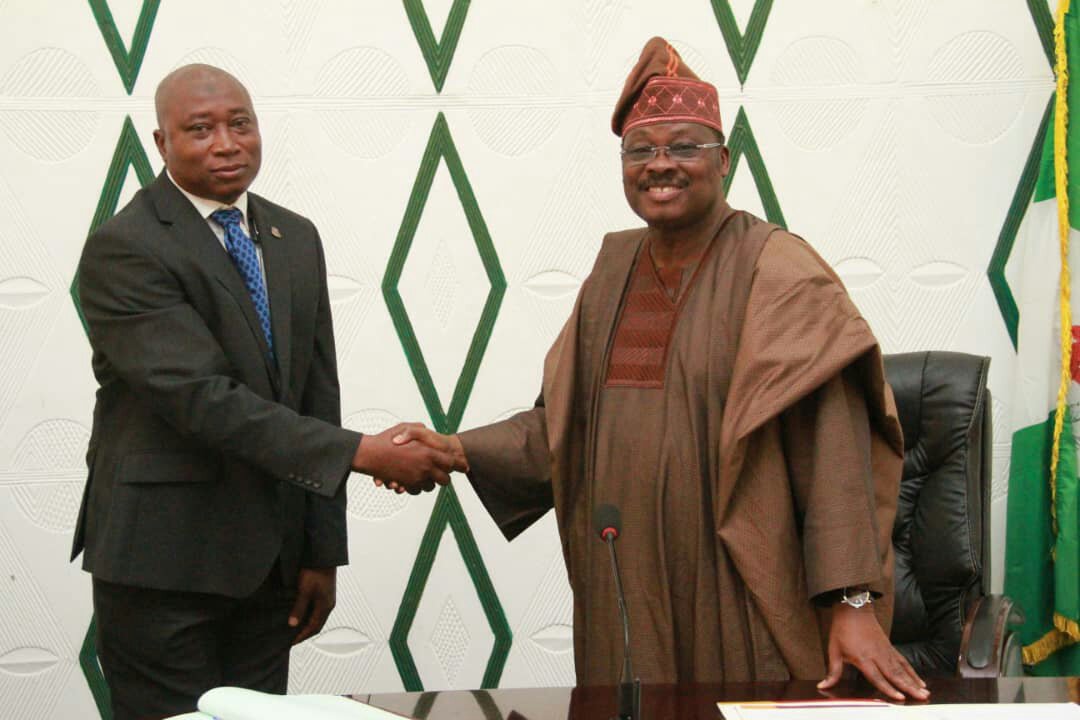 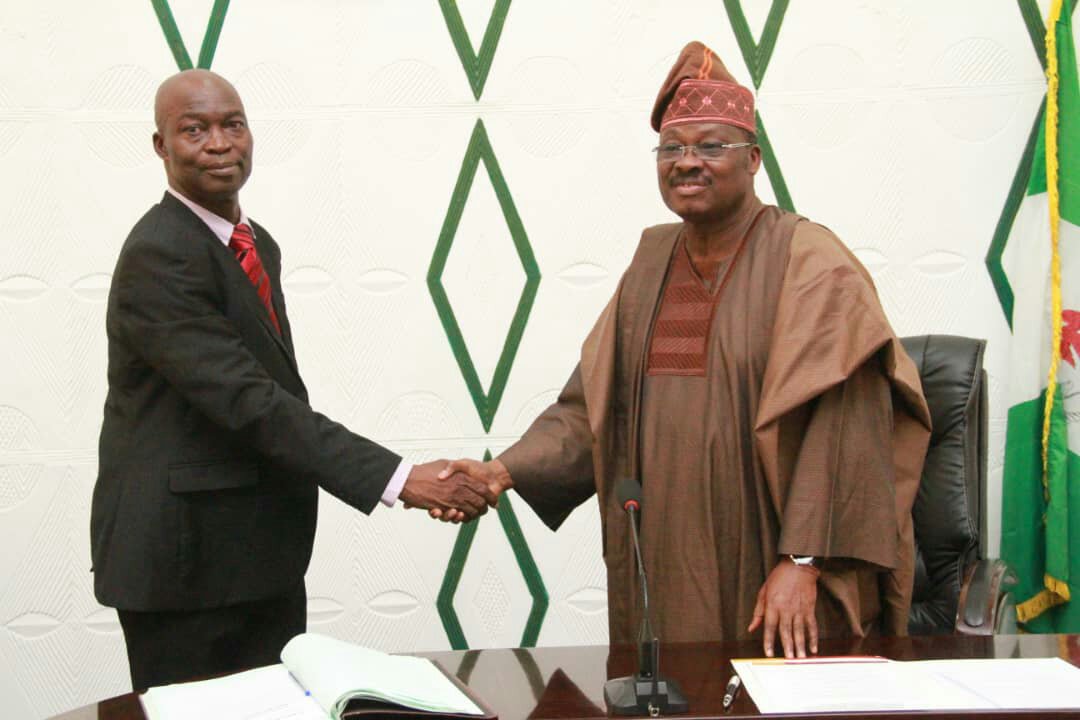 Among the eleven newly sworn in by Governor Abiola Ajimobi on Wednesday were three indigenes of Iseyin.

The event which held at the Executive chamber of the Agodi governor’s office was witnessed by the Aseyin of Iseyin, the state deputy governor, Otunba Moses Adeyemo, the Secretary to the State Government, Mr Olalekan Alli, the Head of Service, Mrs Hannah Ogunesan, State APC chairman, Chief Akin Oke, other top government functionaries, religious leaders, friends, families and well-wishers of the new Permanent Secretary.

Noting that the appointment of the new Perm Secs to head the various ministries, departments and agencies is strictly political and not about how smart they are, the governor urged the newly elevated workers to use the position to better the state and not for personal gains.

With the new appointment, Governor Ajimobi said his administration had elevated a total of 34 Perm Secs since his administration began in 2011 because of its understanding of the importance of the role of the civil service to governance.

He said “This administration has appointed 34 Permanent Secretaries altogether till date to fill the vacuum created by the retirement of their predecessors. Today, we are swearing-in another batch of 11 Permanent Secretaries to fill existing vacancies across our Ministries, Department and Agencies (MDAs).

“Abhijit Naskar, an author and Neuroscientist once said, ‘Take the Civil Service out of government and the country will collapse…’, The civil service is the engine room of any government.

“Hence, our administration’s deliberate resolve to reform the civil service on assumption of office in 2011. We not only reformed we introduced many incentives to boost their morale and for better service delivery, including free transportation, enhanced loan facilities, local and foreign training etc.

“To whom much is given much is expected. The enviable position of a PS is the peak of any civil servant career and it comes with a huge responsibility and commitment to advance the course of the state. I therefore admonish you to be up and doing, to be more resourceful, productive, dedicated and join hands with the incoming administration to take our dear state to the next level.

“You are expected to continue to exhibit these salient leadership qualities, which earned you this appointment. This is another feat in the set of appointments and elevations that I have made so far, not only to ensure better service delivery but to ensure reward for hard work.

“I charge other civil servants to be inspired by the event of today by being hard-working. Hard work will never go unnoticed. What is important to us is that with your appointment, we want to urge you not to be loyal to Ajimobi but to the government of Oyo State irrespective of who is there to move the state forward. I want you in the spirit of your oath of office and oath of allegiance to take service above personal interest.”