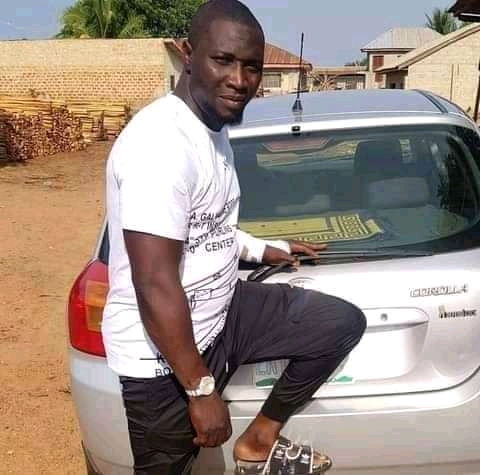 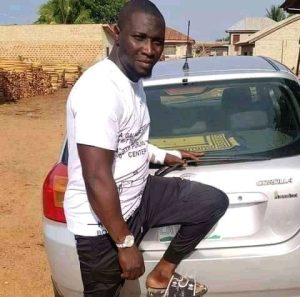 A 35Year old logger who lived in Iseyin has died after timbers strapped to a Tipper lorry broke free and crushed him to death.

The middle aged male, popularly known as Mufutau Eruobodo was a native of Iseyin and has gone into the thick forest for lumbering and the timbers have been arranged for onward transportation to Iseyin before the incident happened.

Friends of the late Mufutau who hailed from Ile Eruobodo at Isalu in Iseyin said he was preparing for his marriage by January.

He was said to have just became independent in the plank selling business and was loved by his people. 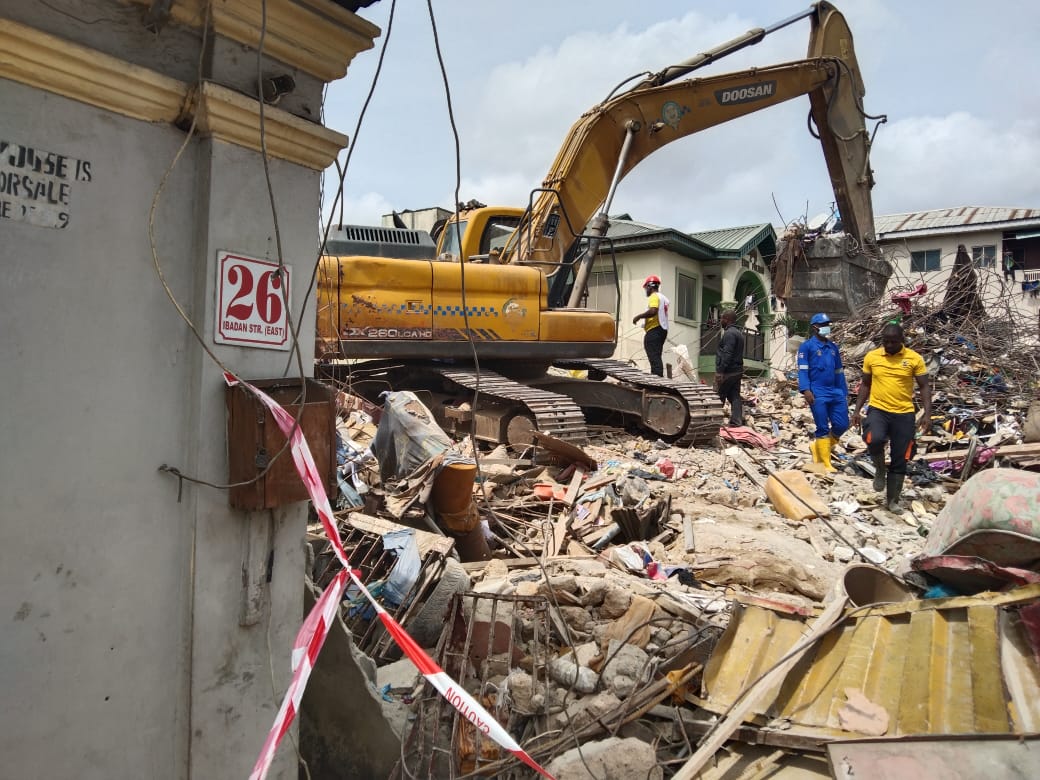