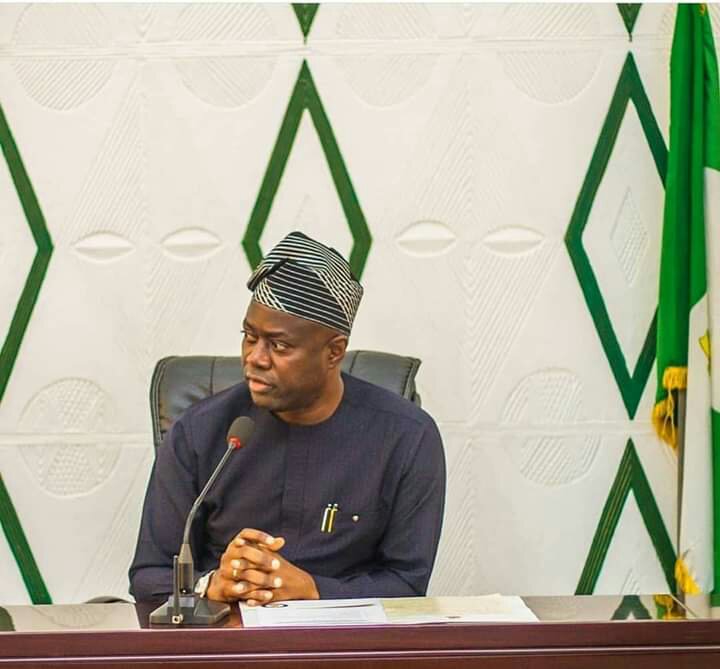 Oyo State government has disclosed that the present administration would make all efforts to decongest Ibadan, the State capital by creating satellite towns in major communities of the state.
Ibadan has the population of over three million people, making it the third most-populated city in Nigeria after Lagos and Kano State.
The State Commissioner for Lands, Housing and Urban Development, Barr. Abiodun Abdu-Raheem disclosed the intention of the Seyi Makinde administration to make housing affordable and available to the people of the State which include the creation of Satellite Towns in major communities in the State in order to decongest the State capital, Ibadan.
In a chat with journalists moments after resuming office on Monday, Abiodun said the State was poised to work towards creating more chances for residents that were itching to be house owners as land would be acquired from the targeted local government areas where the people have interest to reside.
“The State government under Engr. Seyi Makinde will not engage in cheap talk. We are poised to be realistic in our approach to governance by giving the best of our ability to the people that voted for the governor and this will reflect in our lands and housing policy.
“We will acquire more lands to give room for the public to have access to their choice of land at any location in the State at affordable rate. This will help decongest Ibadan and allow for further developmental projects that will help beautify the capital city and spread to the other major towns in the state.
“In our effort at decongesting Ibadan to make commercial and urbanization drive easier, the acquired lands at these communities will come in the form of Satellite Towns and serve the people those important things they crave at the city centers like Ibadan,” he promised.
The Commissioner assured the people of the State of prompt process and dispatch of Certificates of Occupancy (CofO) which he added would come at affordable cost.
Addressing the Staffers of the Ministry, Barr. Abiodun who was accompanied by the Permanent Secretary, Tpl. Ademola Ajibola urged them to exhibit high sense of integrity in dealing with outsiders on issuance of land documents among other services.
He called on the people of the State to desist from erecting illegal structures along roads and streams setbacks and stop dumping refuse inside rivers, streams and waterways.