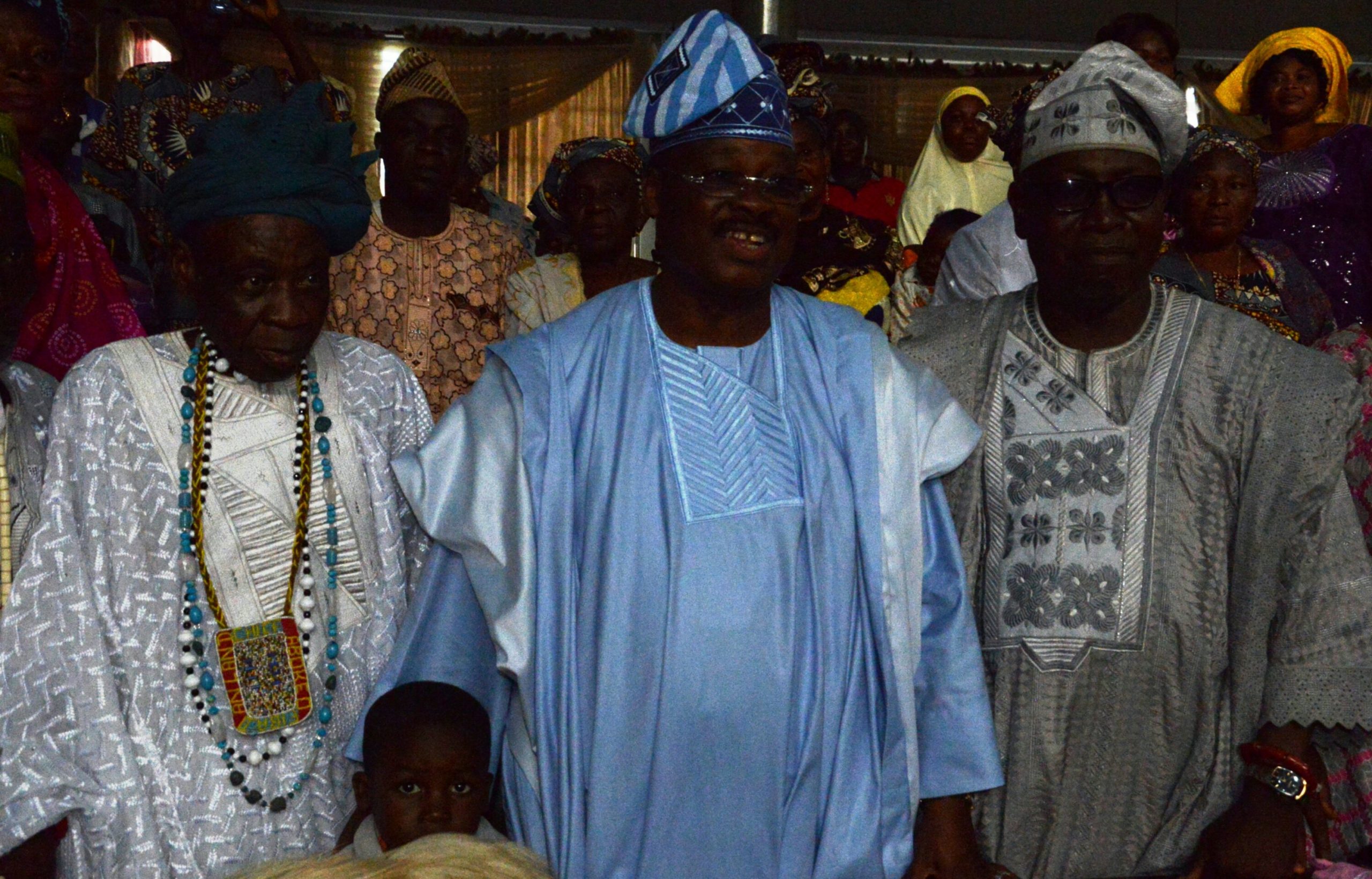 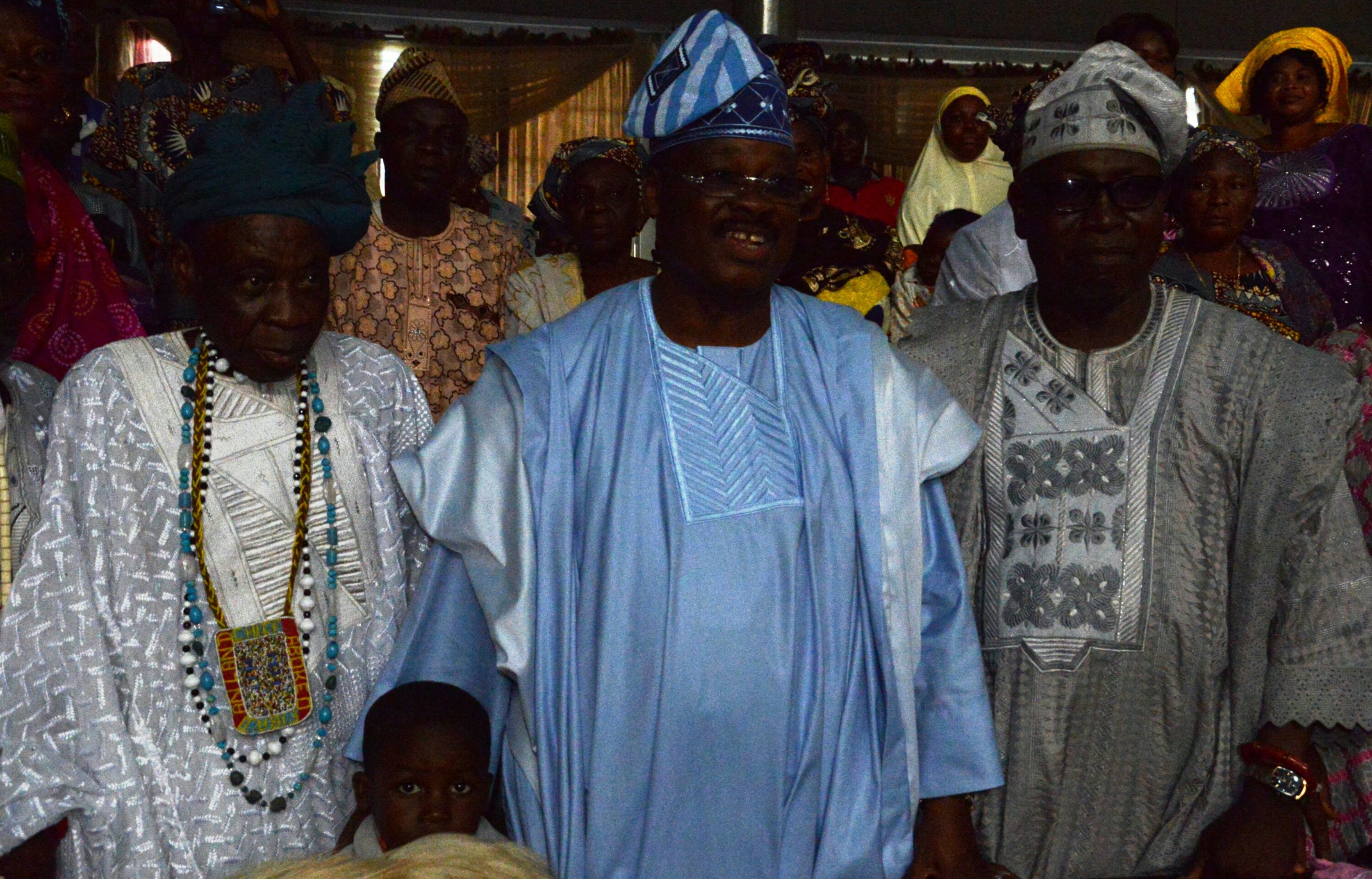 Traditionalists, members of the Ibadan War Lords families and family heads in Ibadan have decried the shooting at the palace of Olubadan of Ibadan, Oba SaliuAdetunji, describing the incident as unfortunate and regrettable. 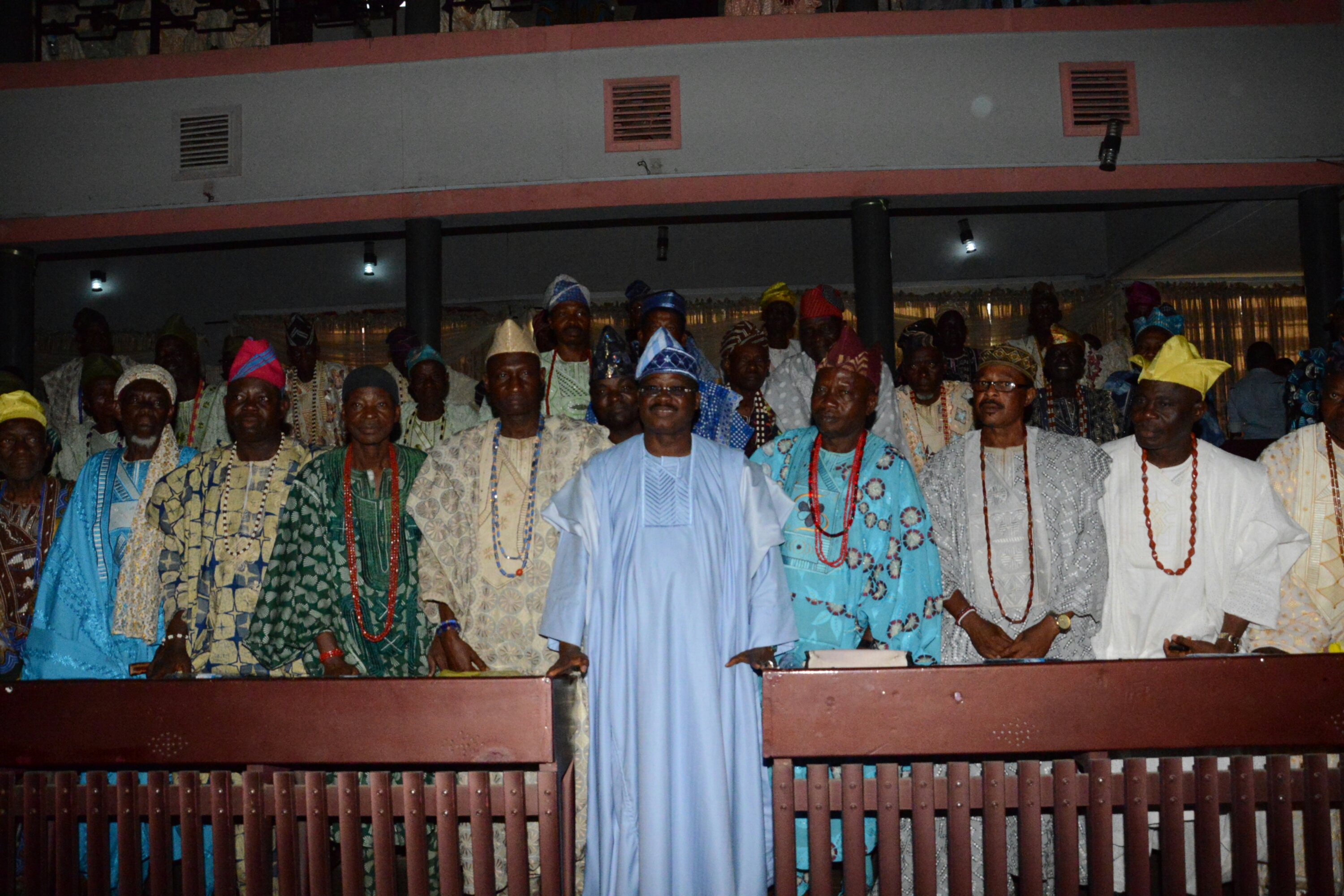 They bared their minds during a meeting with the Governor of Oyo State, Senator Abiola Ajimobi, at the House of Chiefs, Secretariat, Ibadan, on Tuesday.

Also at the meeting were scores of family heads, including those of Ibikunle, Latoosa, Opeagbe and Ogunmola; war lord families; members of the Council of Recognised Mogajis, led by the Chairman, Chief Asimiyu Adepoju (Mogaji Ariori family).

Speaking at the occasion, the Aboke of Ibadanland invoked the spirit of the ancestors to deal with any individual or group threatening the peace and working against the progress of Ibadanland and Oyo State in general.

He said that the Olubadan chieftaincy review had elevated the profile of the Olubadan as well as Ibadan city, adding that the development had promoted the stool of the Olubadan to the elite status of imperial majesties during their lifetime.

On his part, the Afobaje Labosinde noted that the step taken by the governor on the chieftaincy matter was not meant to desecrate the throne of Olubadan, but rather to ensure speedy development and progress of the traditional institution in Ibadanland.

He therefore appealed to the Olubadan not to allow disgruntled politicians to hide under him to cause the breach of security of the land, emphasizing that any action that could lower the esteem of the throne of Olubadan should be avoided.

He said “I have read the White Paper and it is clearly stated that any Oba that disrespects the Olubadan will be adequately dealt with according to the tradition. Nothing can be more reassuring than this.

“I will continue to appeal to the Olubadan to look at the many positives from the White Paper which protects and elevates the stool of Olubadan. I also appeal to all the aggrieved parties to tow the path of honour and peace.

The chairman of the Council of Recognised Mogajis said that the incident at the palace could only have been masterminded by disgruntled politicians trying to bring back violence and cause disaffection between the Olubadan of Ibadanland and the governor of Oyo State.

Asimiyu said “We are here to condemn in its entirety the ugly incident of yesterday where some hoodlums shot sporadically at the palace of our father, the Olubadan of Ibadanland. This is unacceptable and highly regrettable.

“The act is totally inimical to the dictates of modern ways of seeking redress on any matter or playing politics. We stand with the state government in condemning the act.

“We commend Governor Ajimobi for his unrelenting efforts towards the development of traditional institution being craved by development-oriented minds for many years. Our governor has set a record that will never be forgotten by generations to come.”

Responding, the governor expressed appreciation to the groups for their understanding of his administration’s altruistic intent towards Ibadan and the rest of the state, especially with the Olubadan chieftaincy laws’ review.

Ajimobi said he would not do anything to disrespect the tradition institution in any part of the state, noting that he would do all within his powers to accord the hallowed palaces of the monarchs the respect and dignity they deserve.