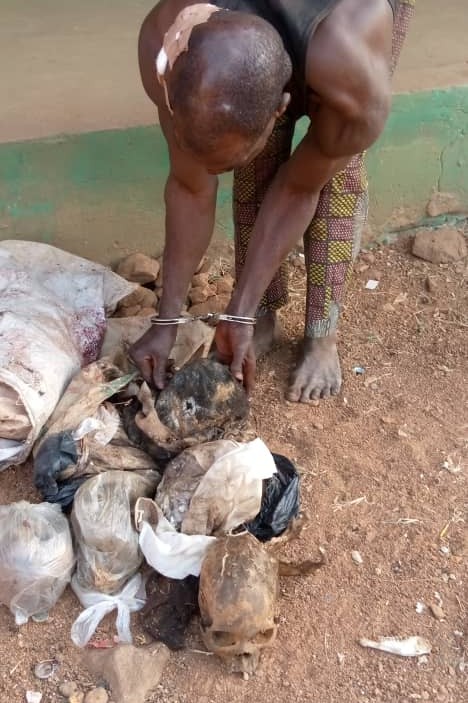 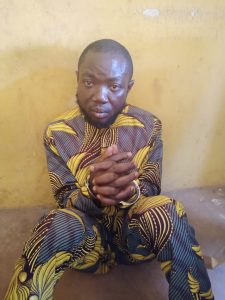 Two men in their early 40s have been arrested in Iseyin for exhuming sixteen dry skulls and other parts of dead bodies from the Muslim burial ground at Kilometer 1, Moniya-Iseyin road, Iseyin on Tuesday.

The men, Alfa Yunusa Atikoko, and Wasiu Ajikanle were apprehended along Alamole area in the evening of Monday morning by men of Odua People’s Congress (OPC) and Yoruba Revolutionary Movement (YOREM) after the suspects have succeeded in exhuming the corpses and parking the dry parts in sacks.

The Chronicler Newspaper source hinted that the two men have been handed over to the police for further investigations and prosecution.

There have been complaints about missing corpses at the burial ground which the authorities there have not been able to account for or give details about the causes.

Efforts to get the angle of the police about the incident have not been successful till the time of going to press.