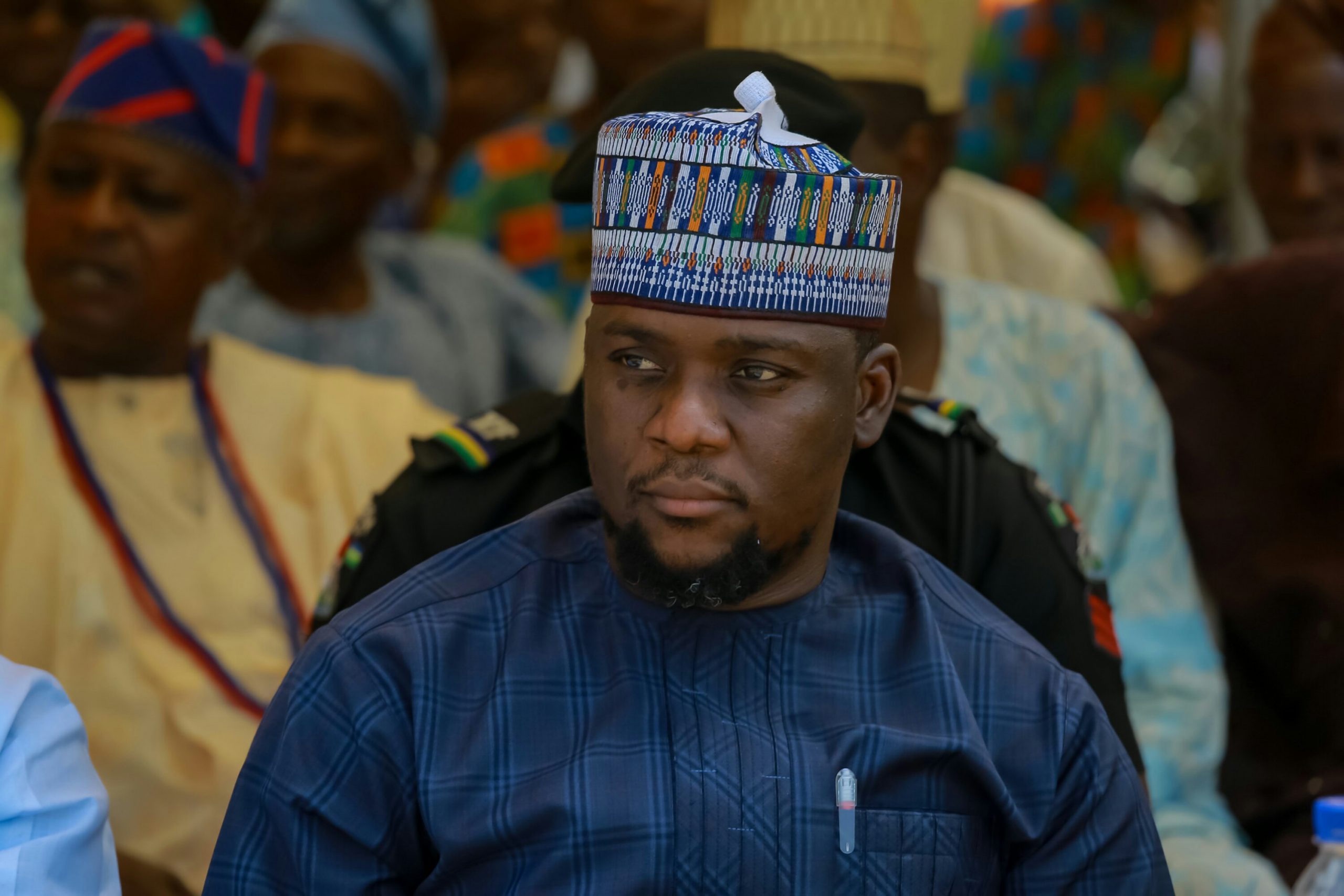 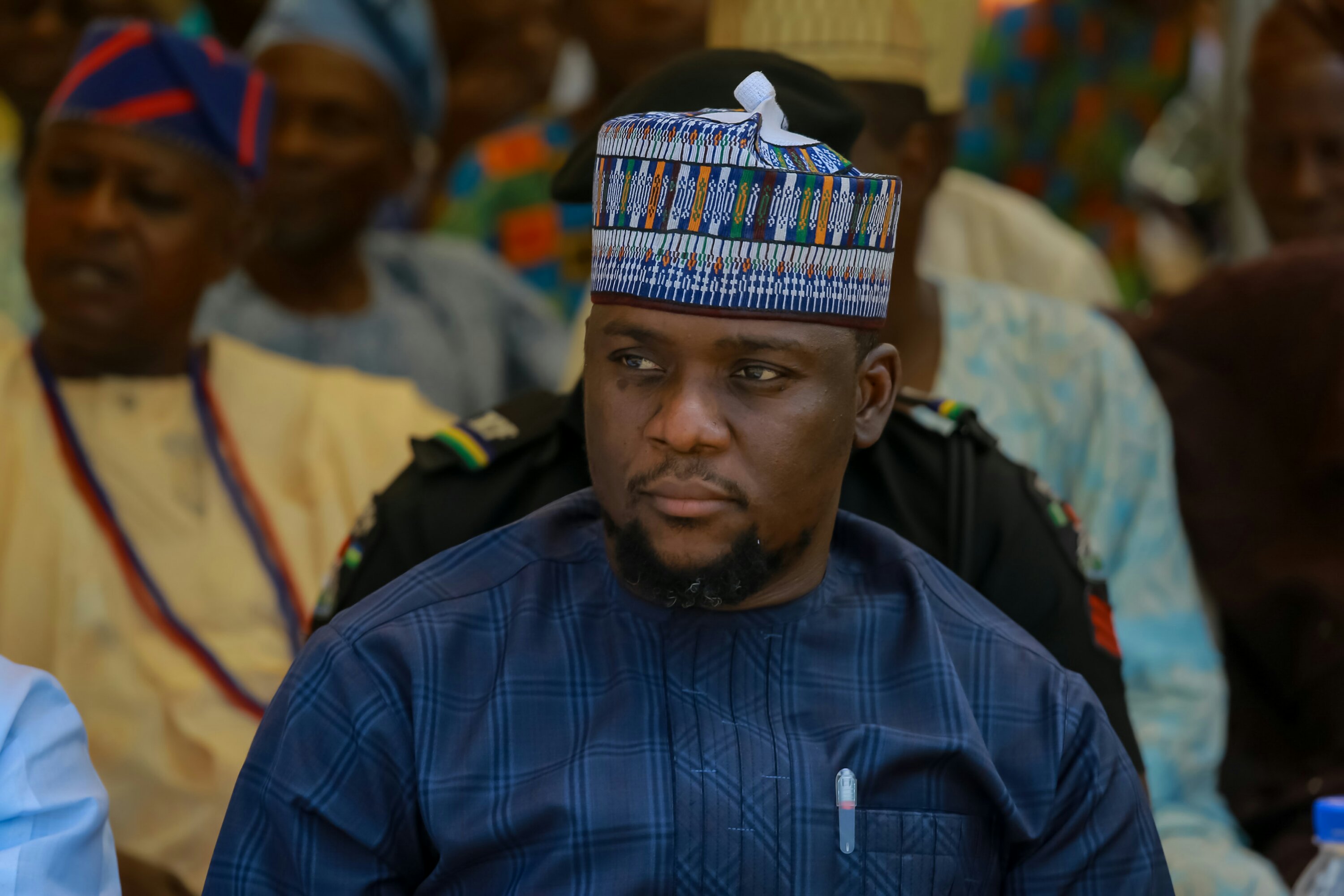 A block of classrooms that had collapsed over twenty years ago at Methodist Primary School, Ago Mokeye, Iseyin and another at Ansar-ud-deen Primary School, Atoori in Iseyin have been approved by the Universal Basic Education Commission (UBEC).

Sources close to the Commission informed The Chronicler newspaper that the intervention effort was as a result of plea from well-meaning indigenes of Iseyin and the State Universal Basic Education Board (SUBEB). 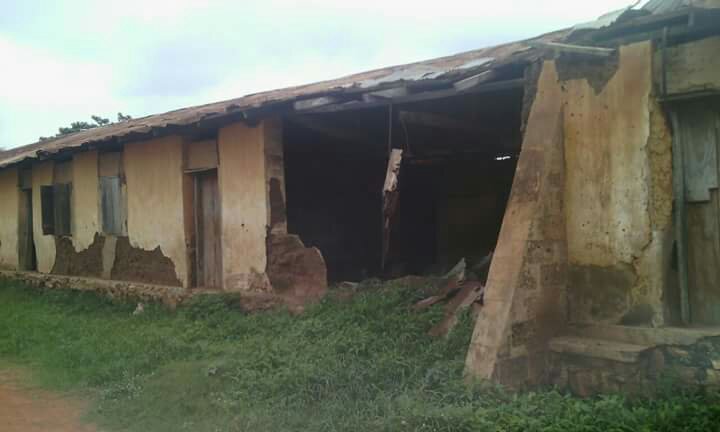 (The collapsed classroom at Methodist Primary School, Ago Mokeye, Iseyin)

The Chronicler learnt that some letters have been written to Abuja office of UBEC with photo evidences of the state of the structures which necessitated speedy approval.

Reconstruction would commence at the two sites early 2018, according to our source who pleaded anonimity.

The Honorable representing Iseyin, Itesiwaju, Kajola and Iwajowa at the federal house of representative, Abiodun Olasupo was named as an arrow head in the struggle to get the structures back in place for the benefit of pupils of the two schools.

When contacted, Hon Olasupo confirmed the news and commended SUBEB and UBEC for their intervention roles in restoring standard in education.

“We should appreciate the two bodies (UBEC and SUBEB) for heeding our calls for their intervention. It shows Nigeria can still get our standard in education right. 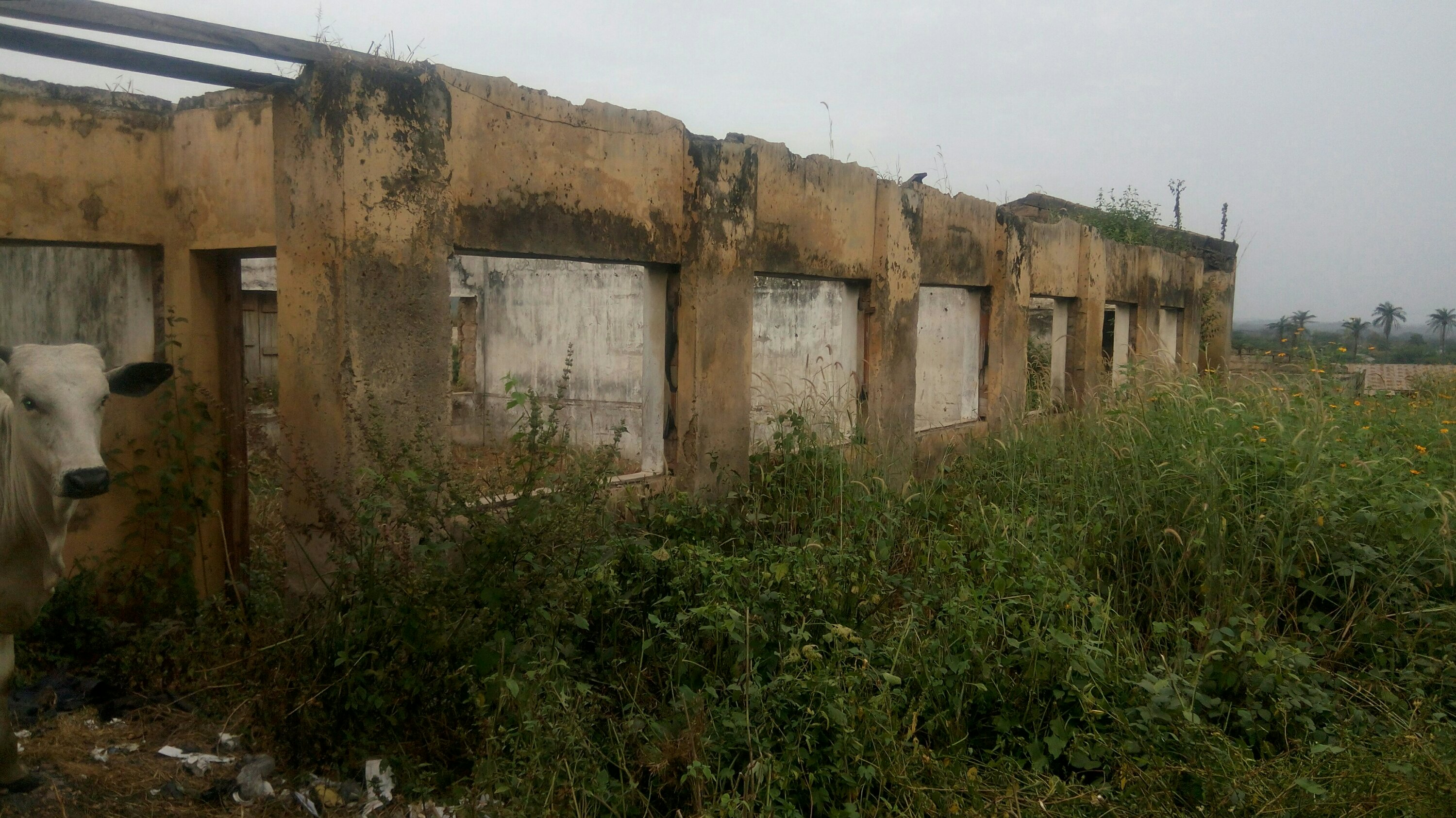 (Abandoned block of classroom at A.U.D Primary School, Atoori, Iseyin to be renovated)

“The plight of pupils that have to endure and passed through these two schools for almost a decade with constraints in classrooms and furniture can be imagined. Thank God government is taking it up.

“Other dilapidated school structures in our constituency have enjoyed our intervention as well and we will not fold our arms whenever such need arises to restore standard and dignity back in our primary and secondary education,” Olasupo said.