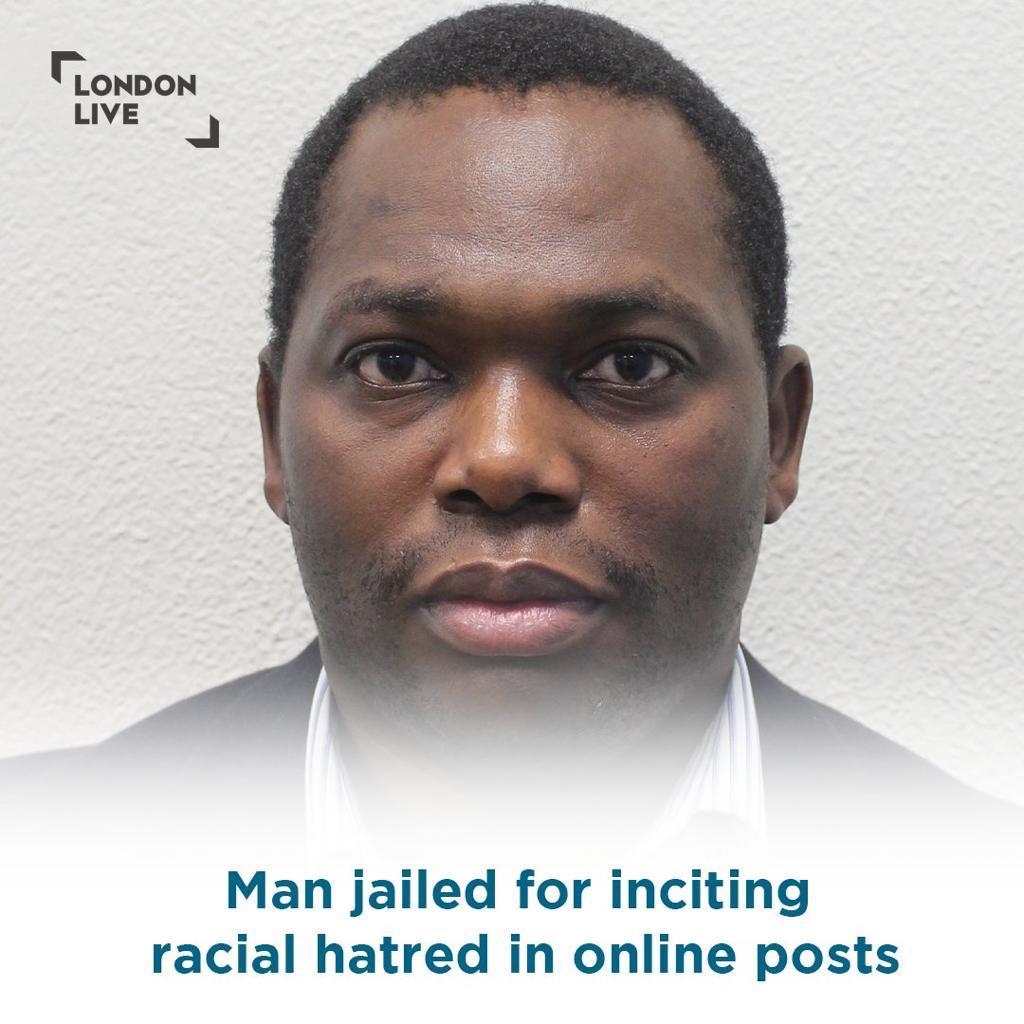 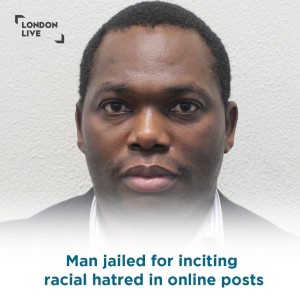 Adeyinka Shoyemi, 45, has been jailed for four and a half years in London for inciting racial hatred in social media posts encouraging violence in Nigeria.

The posts were created by accounts named “Adeyinka Grandson” and were reported to police via the online reporting tool gov.uk/ACT.

Shoyemi was initially charged with six counts of inciting racial hatred and he was released on bail with a condition not to post any more social media posts which were threatening, abusive or insulting to any ethnic groups.

But he was later rearrested after he flouted his bail conditions to make more of the posts.

Shoyemi was sentenced to four-and-a-half years’ behind bars on Thursday.

Shoyemi who was popular known on social media as ‘Adeyinka Grandson’ has published eight books, some of which include ‘The Commonwealth of The Yoruba Kingdom’, ‘Igbo, A Clear and Present Danger in Yorubaland’, ‘Reflections on Yoruba Nationalism’ and ‘How Your Local Government Works’ Was first arrested in August 2019 by the Scotland Yard Counter Terrorism Command in London and was released on bail, with a condition not to post inciting or abusive messages on social media against any Nigerian tribe, but got rearrested after flouting the court order.