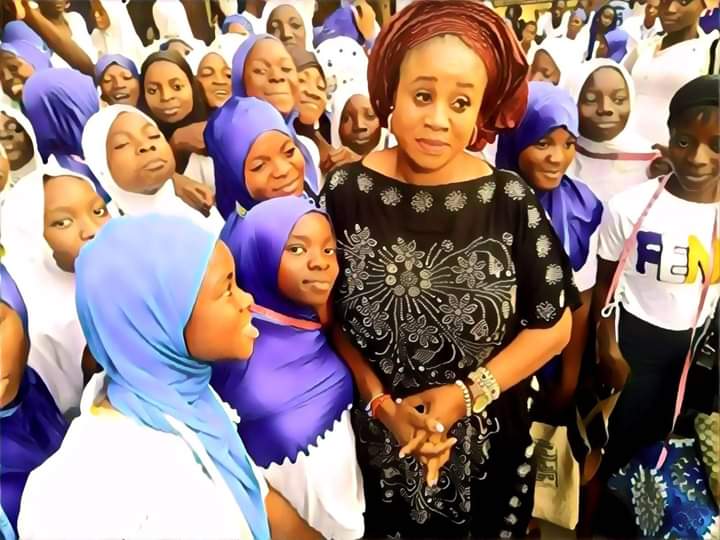 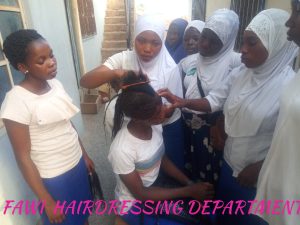 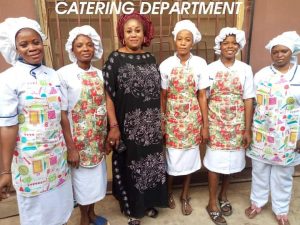 The second graduation ceremony of the Folorunso Adisa Initiative Welfare Foundation has been slated for August 21st, 2021 in Iseyin, where 95 trainees who have acquired skills in makeup, barking and soap making will be graduating.

The foundation was established to cater for youths from Iseyin local government that have been taken through tutelage in various skills and will be be given required facilities to be independent and contribute to the society.

While speaking with journalists on phone over the weekend, the Chairman and Chief Executive Officer (CEO) of the Foundation , Princess Folohunso Omolara said the first graduation ceremony saw 230 beneficiaries graduated with skills in tailoring, baking, hair dressing, make-up, Information and Communication Technology (ICT) among others.

She added that the foundation has 100 widows and widowers as well as orphans, less privilege pupils and students on scholarship under its coverage.

“We are working on making the 2021 graduation ceremony another success like the last one we had and I am happy to tell you that those that graduated then are now self-dependent, they are today contributing to the economy of our town.

“The spirit behind this gesture is to give our teeming youths the capacity building opportunity so they will be out of the unemployed circle and our community will not witness the same insecurity that other areas are going through.”

She informed reporters that the foundation has a daycare service for children without adequate parental care, where medical care and other welfare attention were given to the children.

Folorunso Adisa Initiative Welfare Foundation was established in memory of Prince Folorunso Adisa of the Aseyin lineage to continue the philanthropic ideology he was known for while alive.

“My father was a philanthropist while alive and I grew up to see him assist those in need from his wealth, it is time those who have start to see things they can do to assist the have-nots, so that the rate of unemployment in the country will grow less and insecurity will be a thing of the past,” she said.