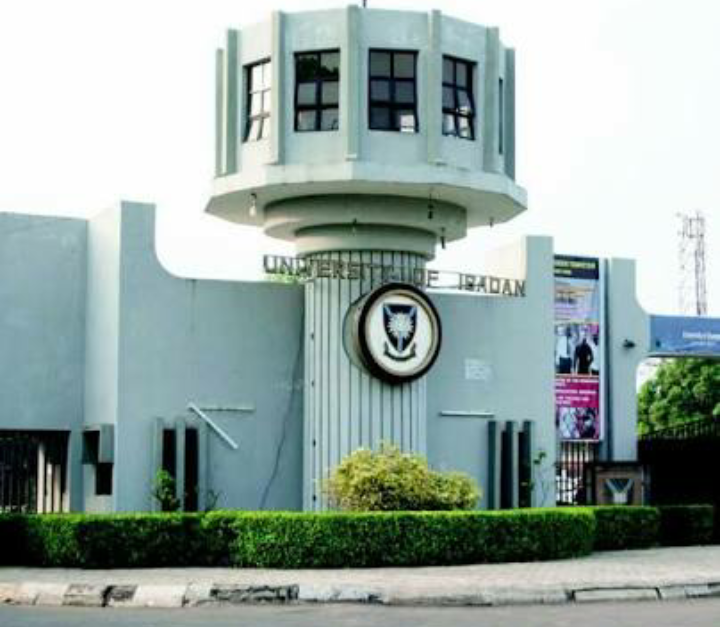 OFFICIAL POSITION OF THE MANAGEMENT OF THE UNIVERSITY OF IBADAN ON THE DEATH OF MISS EFFIONG DEBORAH IMARBORNG, 100 LEVEL LAW STUDENT (MATRICULATION NUMBER 199324).

It is with deep regret that the Management of the University of Ibadan announces the sudden death of Miss Effiong Deborah Imarborng, a 100 Level student in our Faculty of Law on Monday, 01 May, 2017 at the University College Hospital.

It is hurt to think that Miss. Effiong is not here anymore. Her sudden death, however, remains a mystery.

It is in the light of the above that the University Management wishes to state that the cause(s) of her death are still being investigated by the appropriate authorities. Moreover, her parents had been duly contacted by the relevant key officers of the University on the loss.

It is pertinent to state that by the tradition of the Queen Elizabeth II Hall where she was a resident, an event tagged ‘’Freshers/Finalists’ Week’’ was organised by the Hall’s Executive Council. The first day being Monday, 01 May, 2017 featured ‘’Health Day’’ in the morning and ‘’Movie Show’’ at 7.00pm.

Her colleagues reported that the deceased was seen at the Hall Cafeteria, the venue of the Movie Show.

Furthermore, it was reported that her ‘’normal self’’ was seen at about 8.40pm.  Thereafter, she received a telephone call from a fellow; she left the venue of the movie show to meet the caller. The fellow had been identified after her death by the Campus Security Service.

Management appreciates the ingenuity displayed by our students in communal security.

May her soul rest peacefully in the bosom of her Maker and may God ease the pain of her sudden demise in the hearts of her parents, siblings, family and friends.  Amen