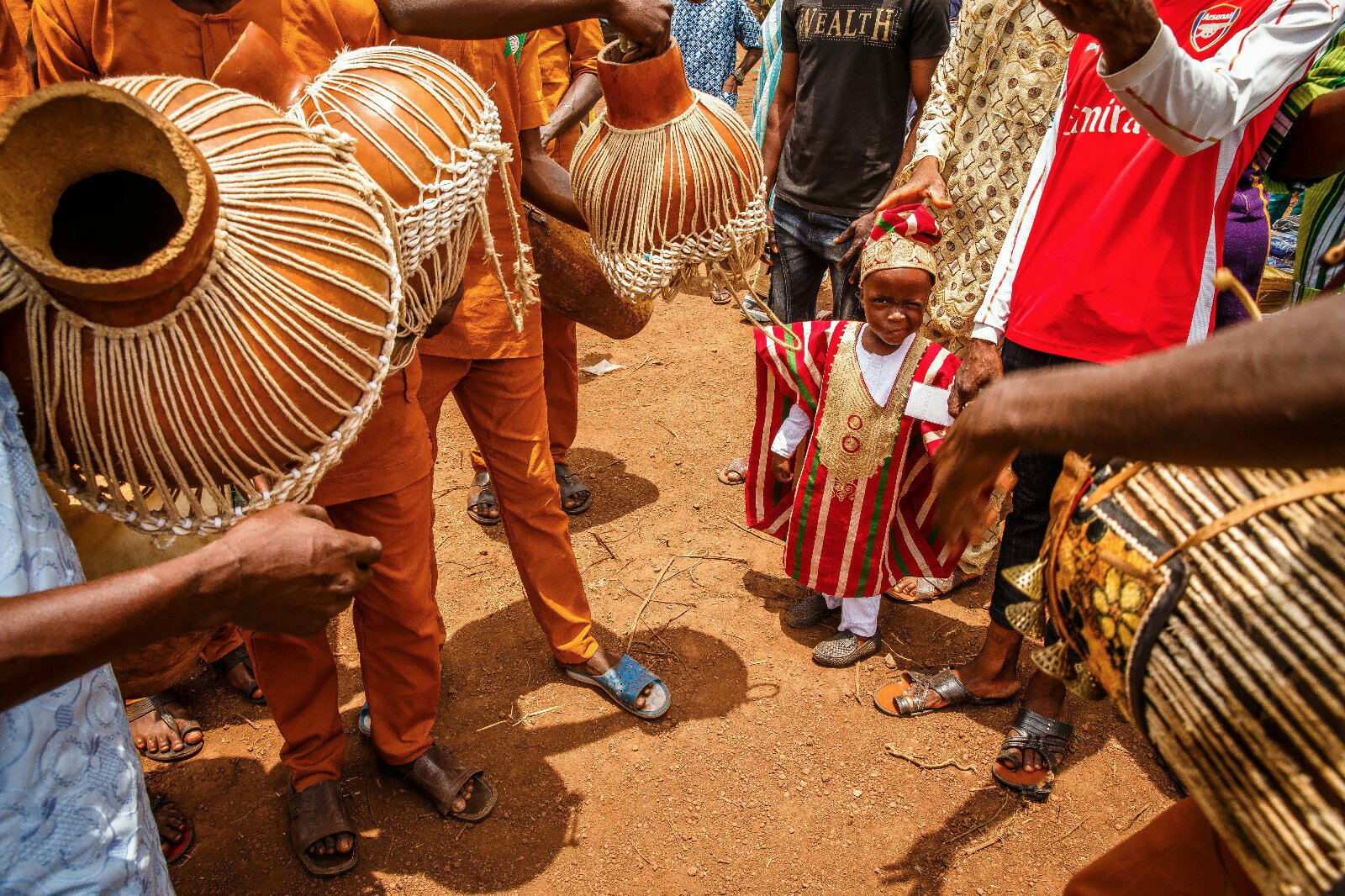 The Oyo State Governor, Senator Abiola Ajimobi on Wednesday approved that residents in the state especially students in private and public schools as well as workers in the state to turn out in their traditional attire on Monday, May 21 in commemoration of the 2018 World Culture Day. 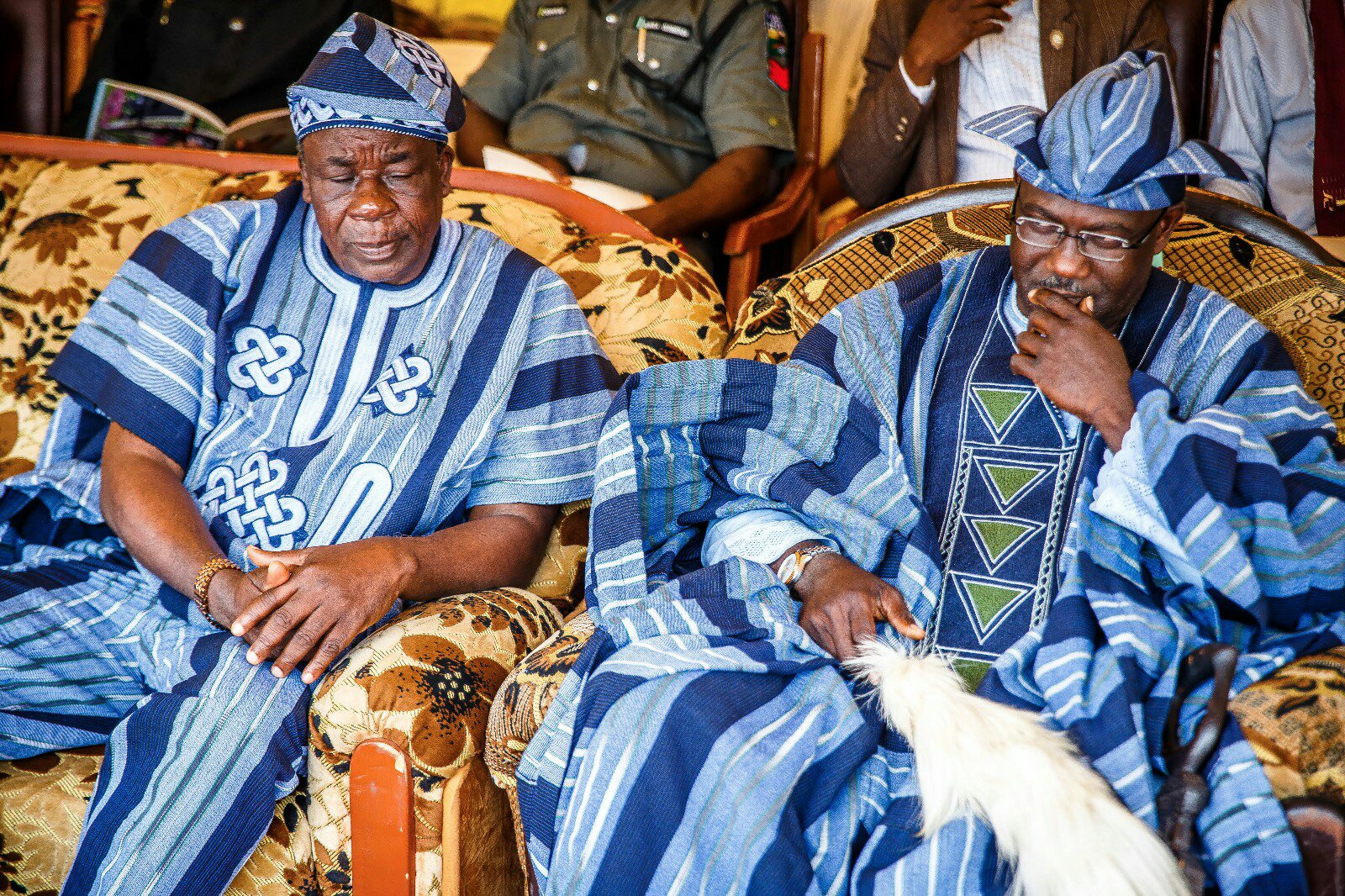 (The Dep. Governor, Otunba Moses Alake and the Commissioner for Information, Culture and Tourism, Toye Arulogun at the last World Culture Day at Iseyin)

The State Commissioner for Information, Culture and Tourism, Mr. Toye Arulogun disclosed this in a statement Ibadan, saying that it is the collective responsibility of all and sundry to promote our cultural norms, heritage and values in order to change the paradigm of culture being seen as inferior, primitive, irrelevant and something to be transformed.

Arulogun said that May 21 is set aside by the United Nations Educational, Scientific and Cultural Organisation (UNESCO) to celebrate and promote our culture in diversity, stating that schools’ authorities, civil/public servants, private business owners, corporate organisations as well as other culture related organization are enjoined to done wear indigenous attires throughout the day and make the day an indigenous language day.

He said that World Culture day is a platform with an opportunity to understand diverse culture and values, saying that the theme of this year’s celebration is tagged: Enhancing our Understanding and Acceptance of Different Cultures.

The government spokesman said that the occasion will be used to launch a quarterly cultural magazine tagged “Dundun” produced by the Ministry of Information, Culture and Tourism to promote and document our cultural values, historical sites among others.

He said that “Dundun” will serve as reference document for this generation and generations yet unborn, stressing that there will be cultural activities by Yoruba, Efik, Igbo, Hausa, Ebira and all ethnic groups that reside in Ibadan from their local government areas on the day.

He said that all the activities lined up to celebrate the World Culture Day will hold at the Cultural Centre, Mokola Hill, Ibadan, stressing that stakeholders expected to participate in this programmes include the Hunters Association, Tie and Dye Fabric Sellers, Arts and Crafts groups, Traditional Foods cuisines sellers, Aso Ofi Weavers and Marketers Association and Association of Hair Dressers among others.

He urged schools leadership as well as workers in the state to ensure that various forms of cultural activities take place on that day.