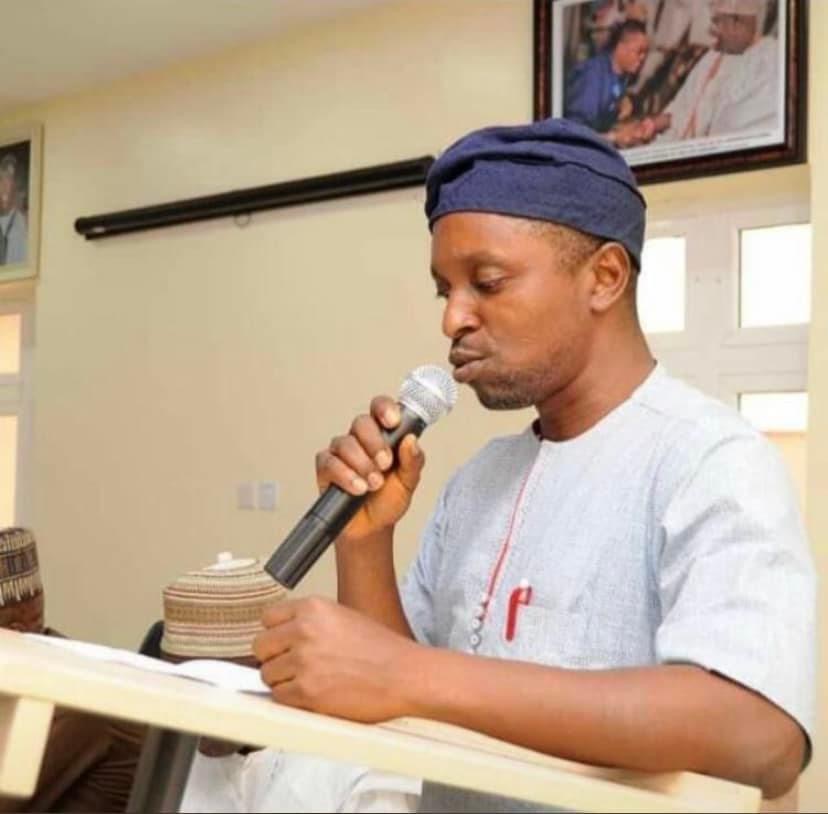 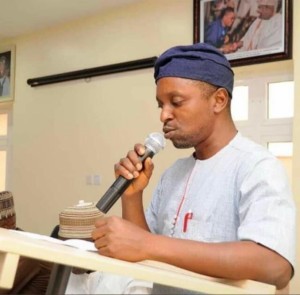 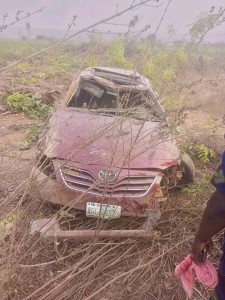 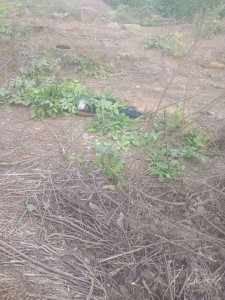 A youth leader, Kola Bello from Iseyin local government has died after a ghastly motor accident along Moniya-Iseyin road on Saturday.

Bello was a youth leader in the All Progressive Congress (APC) and was on his way back from a party function at Ibadan when his vehicle’s tyre burst and he lost control of the car after which his remains was recovered from the carcass of the vehicle.

Iseyin community went into a gloomy mood immediately the news broke and The Chronicler Newspaper sighted many party people at the hospital where his corpse was deposited.

Politicians across party lines have started condoling with the family of Kola Bello who they described as a strategic politician.