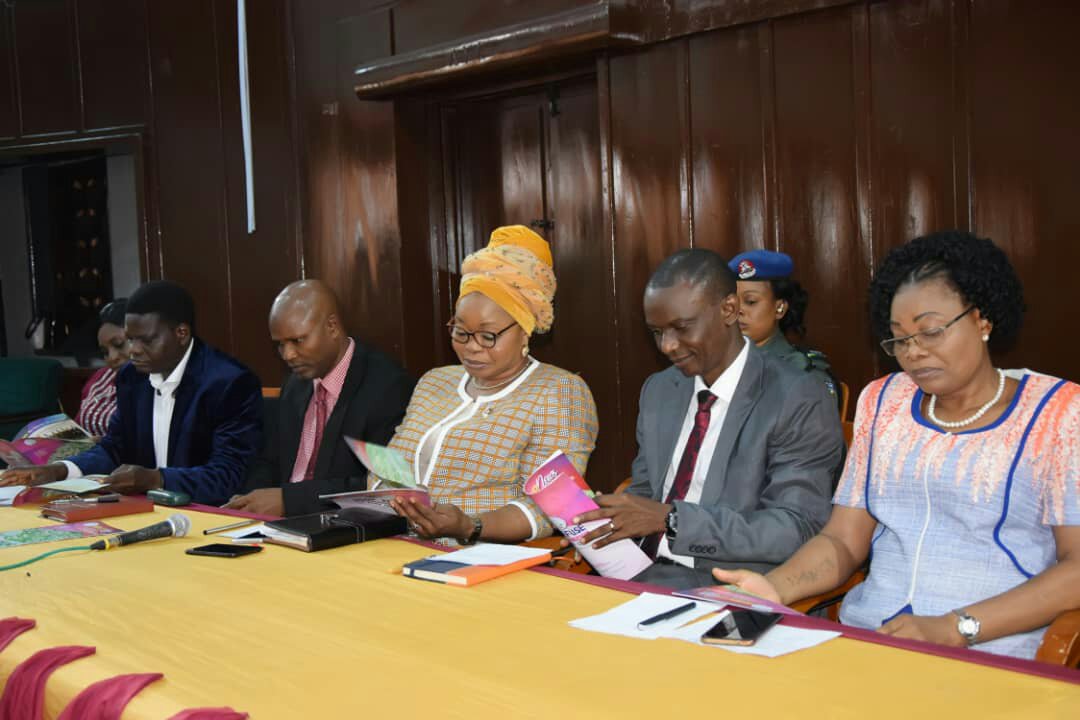 Oyo State government has been urged to start work on the Waste To Wealth project which was part of cardinal programs of the Seyi Makinde-led administration to bring to a bearest minimum, the problem of indiscriminate refuse dumping in the State. 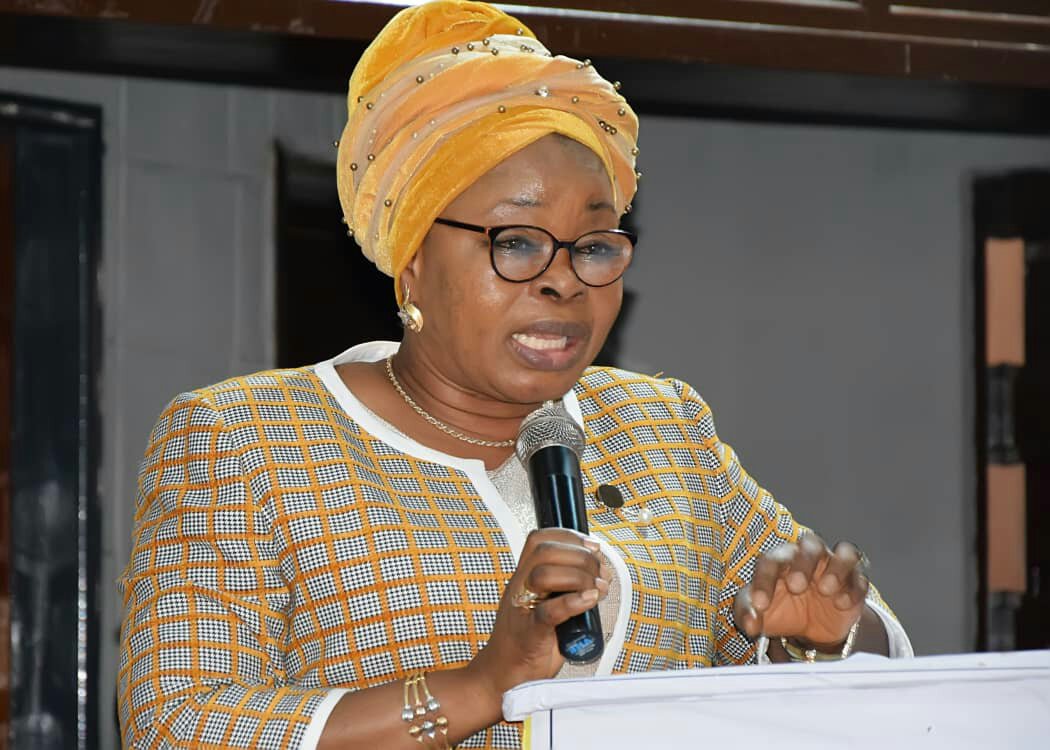 The call was made by the President of the Central Council of Ibadan Indigenes (CCII), Chief Yemi Soladoye and other stakeholders at an advocacy meeting organized for Stakeholders by the government to sensitize the populace on immediate solution to the menace of poor waste disposal culture, pervading the State.

Soladoye noted that before long, waste collectors would be paying those that generate the waste instead of collecting money from them whenever waste recycling begin in the State.
He called for haste in the implementation of the Orita-Aperin recycling project, which he said has suffered abandonment overtime.
“While commending the efforts of the State in its unrelenting stride to eradicate poor waste disposal culture, I need to call on our Governor to start work on the Waste to Wealth project so as to not only beautify our environment but to also create wealth for the populace and generate more revenue for government.
“I have traveled far and wide but there was a time I found it so difficult to come home to Ibadan because of the culture of filth then. Today, the story has changed and we have a clean environment which needs to be sustained.
“Imagine a time that we allocated a parcel of land for Olubadan’s palace but within short time, people turned the land to refuse dumping ground. We invited the police and they left within a week as they were frustrated.
“We need to do more advocacy and enforcement especially at all local communities while I want to reiterate the call for the commencement of the waste recycling project in Oyo State. Soon, you will see people collecting money instead of paying to dispose refuse,” he maintained.
The Head of Service in Oyo State, Mrs Ololade Agboola who presided over the meeting said the people must spread the gospel of collective responsibility in order to stop the poor waste disposal culture.
Ololade who applauded what she called an impressive attendance by stakeholders at the gathering declared that the State government has concluded all preparations to kick off the operation of environmental mobile courts in the State.
She also reminded the people of the interest of the present administration to bring in as many foreign investors as possible as well as create enabling environment for local business to thrive especially in a clean environment.
“This meeting is at the behest of the governor of Oyo State who was worries over the state of filth in the State and various meetings have been held with other sectors and strategic members of the society to achieve more understanding about the need for a clean environment which will engender good health and promote business.
“Soon, Oyo State Mobile Court will be in operation to dispense express justice to sanitation offenders and deter the poor attitude to waste disposal. Also, the Orita-Aperin Waste to Wealth project will soon begin work to complement other efforts at imbibing good environmental culture.”
Contributions were made at the event by members of the steering committee on environment in Oyo State which include the Permanent Secretary, Ministry of Environment, Mr Olusoji Oguntola, his colleague from the Ministry of Works, Mr Olusola Oyedele and Mrs Christiana Abioye, of Ministry of Women Affairs.
Others are Iyabo Olaleye, Permanent Secretary, Ministry of Local government and Chieftaincy Affairs and the Permanent Secretary, Ministry of Information, Culture and Tourism, Dr Bashir Olanrewaju.
Various groups and organizations that were represented at the meeting include the National Council of Women Society (NCWS), Community Development Association, NGOs and royal fathers from different communities.