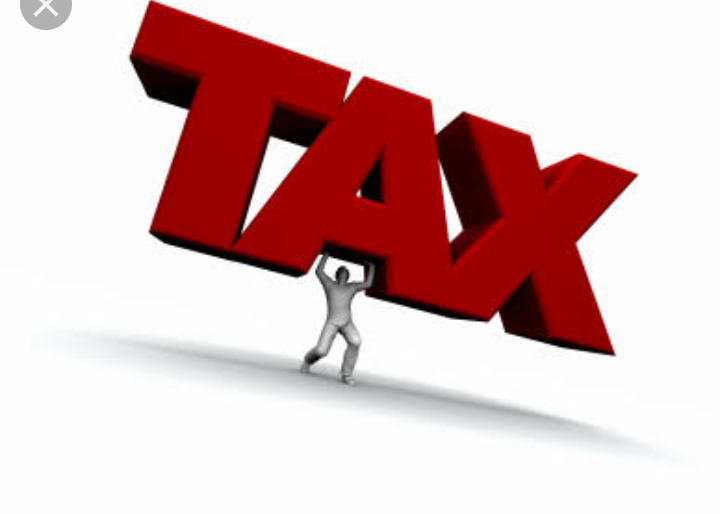 We Will Not Increase Tax To Improve IGR – Oyo Govt

We Will Not Increase Tax To Improve IGR – Oyo Govt

Oyo State government has assured the people of the State that the present government would not increase tax on small and medium scale enterprises (SMEs) in its drive to soar up its revenue base.

The Chairman, Oyo State Board of Internal Revenue (BIR), Aremo John Adeleke stated this recently in a chat with newsmen at his office in Ibadan, adding that the State would rather look into areas that were not captured in the State’s tax net to improve internally generated revenue. 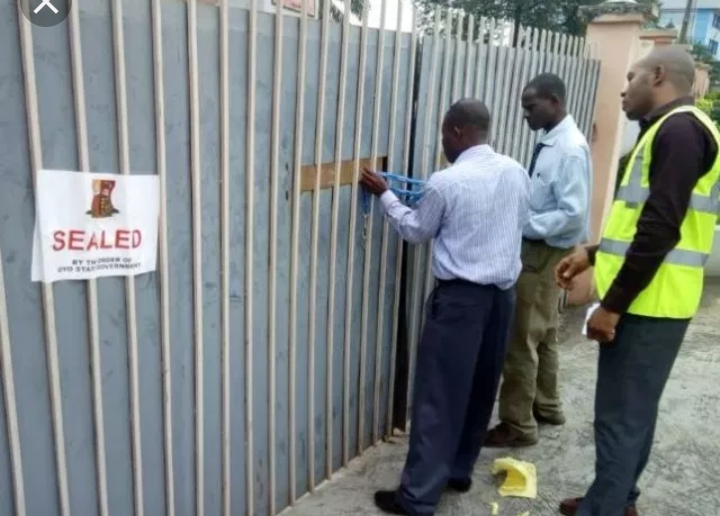 Adeleke said the plans of governor Seyi Makinde’s government is to build and nurture the growth of SMEs in the State and not to burden them with heavy tax that could drive them out of business.

“It is in line with the promise of governor Seyi Makinde to empower small scale businesses in the State to propel growth in our economy.

“As he works assiduously to attract foreign and domestic investments to the State, he is also working to establish and sustain small and medium scale industries in Oyo State. So the idea of tax increament on businesses is not even to be discussed here. We will rather nurture them to grow and be self-sustaining than to over-burden them with tax.

“The government nonetheless expects all SMEs to comply with all extant tax laws, especially the ones on personal assessment of business proprietors, withholding tax and VAT payable to the State.”

He said “We assure everyone of quick turnaround time of registering or renewing vehicle documents. We also promise all our patrons quick availability of number plates for all categories of vehicles.”

Adeleke used the occasion to call on staffers of the board of internal revenue to be quick, responsive and work with utmost integrity and professionalism which he said was the best way to support the present administration in its drive for improved internally-generated revenue.